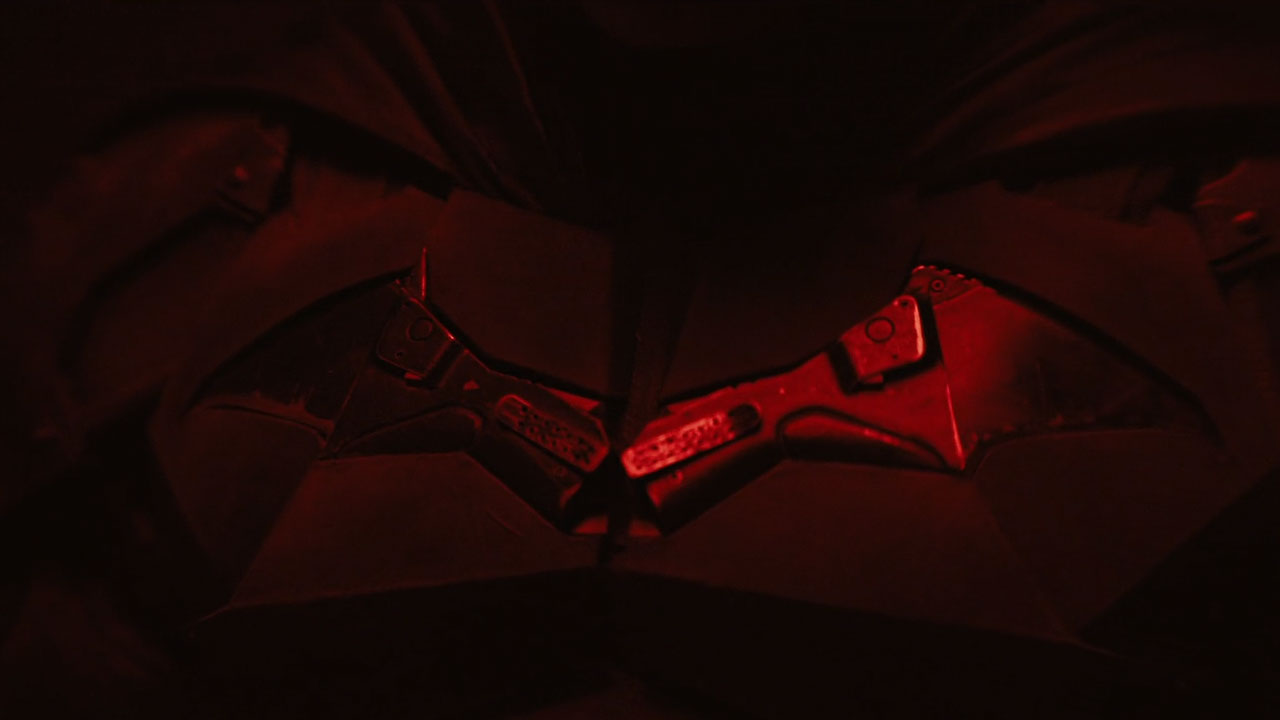 Here’s your first look at Robert Pattinson as The Batman

Matt Reeves has released a camera test of Robert Pattinson in his Batsuit and it’s all very atmospheric and… red.

The suit is looking a bit like tech-ey riot gear, which I’m not not into. It also looks like this Batman will be able to turn his head – always a plus. Bonus points for the jawline.

I noticed that you can see his eyes under the cowl, but maybe that’ll be different in the actual movie. Daredevil and Deadpool both proved that you don’t have to be able to see an actor’s eyes to connect with the character, so here’s hoping they go in that direction. No more tiny human eyes for Batman, please.

How are we feeling about this? 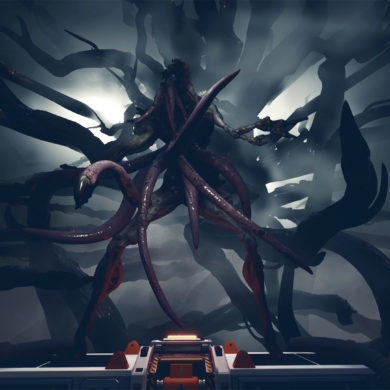