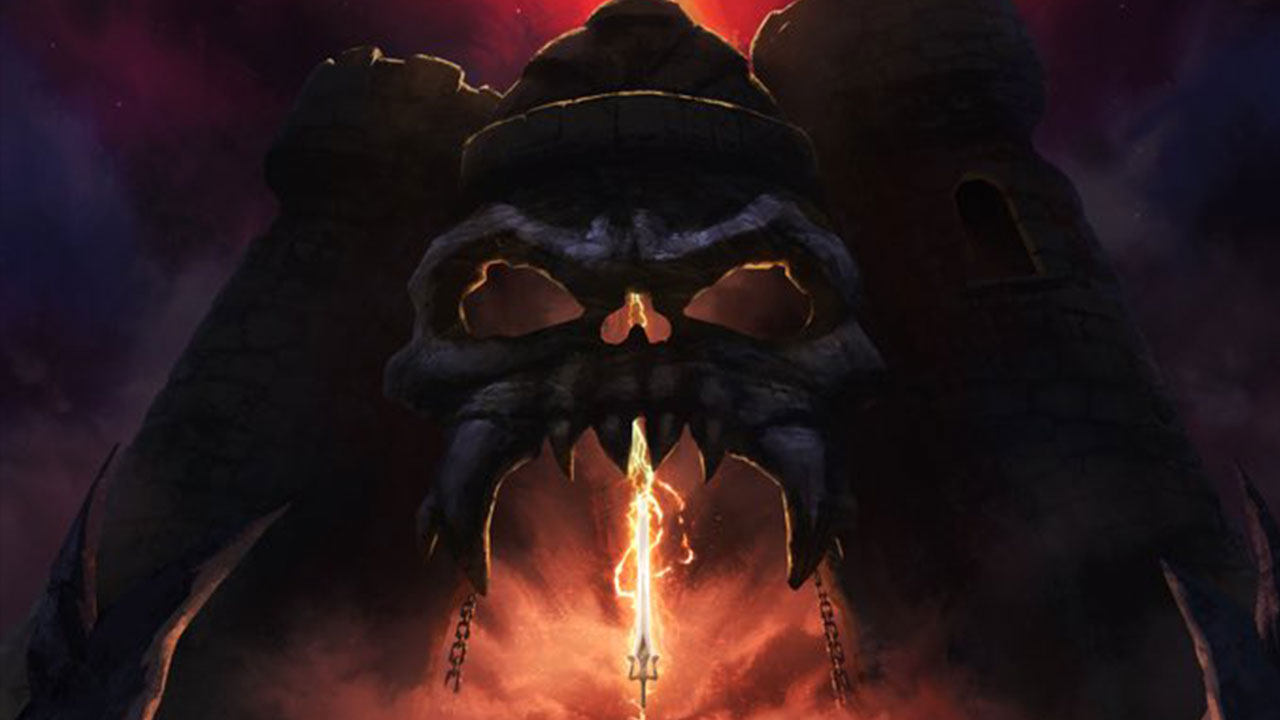 Batman and the Joker together again, sort of.

The cast of Netflix’s upcoming Masters of the Universe: Revelation series has been revealed and it includes Mark Hamill as Skeletor and Kevin Conroy as Mer-Man. You may recognise this pairing from Batman: The Animated Series. If you don’t, I feel bad for your childhood.

Showrunner Kevin Smith is pretty psyched about the cast, too.

The incredible, star-studded cast that Mattel’s Rob David and Netflix’s Ted Biaselli assembled for our Masters of the Universe series will let any lifelong He-Man fan know we’re treating this cartoon seriously and honoring the legendary world of Eternia with A-list talent!

The rest of the voice cast includes, among many others, Lena Headey as Evil-Lyn, Chris Wood as Prince Adam / He-Man, Sarah Michelle Gellar as Teela, Liam Cunningham as Man-At-Arms, Alicia Silverstone as Queen Marlena, Justin Long as Roboto, and Jason Mewes as Stinkor (I don’t know, either).

Masters of the Universe: Revelation is an anime-style, limited series (so just the one season) and is a continuation of the story from the 80s, with Smith describing it as an “epic sci-fi soap opera”. There’s no set release date, yet, but it seems like it should be out some time this year. 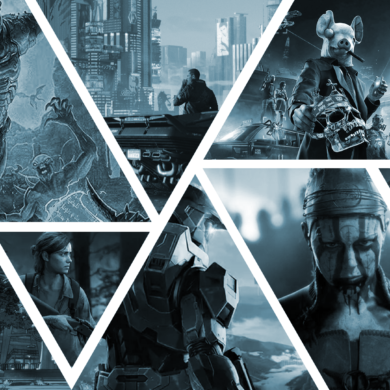