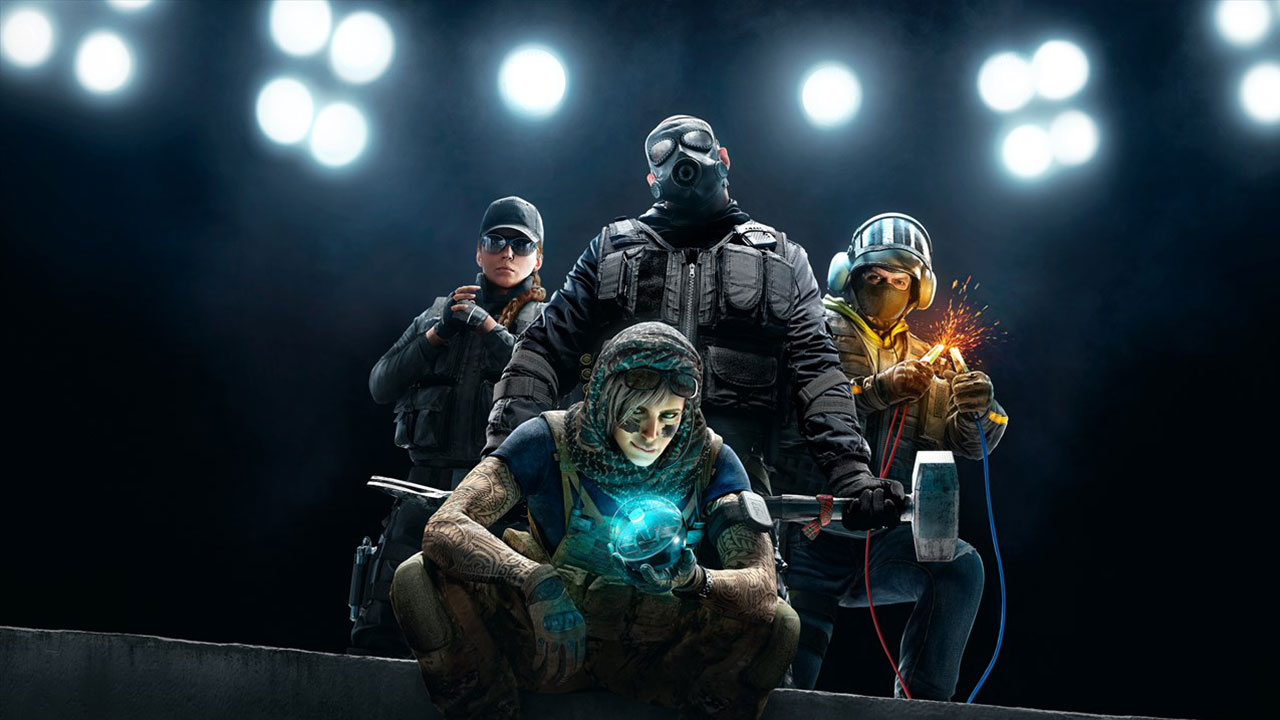 No, Rainbow Six Siege will not be getting respawns

You only get one life in Rainbow Six Siege, you can’t die and come back a few seconds later, and that’s how it will always be even though the higher-ups in Ubisoft have been calling for it, from day one, in order to improve accessibility and mass appeal.

The majority of the most popular multiplayer shooters currently feature a respawn mechanic. You run around, get murdered, come back, get murdered, come back, etc. Often, there isn’t much of a downside to dying, besides a pesky few seconds of respawn timer or maybe some lost loot. It means you never have to feel particularly punished for your mistakes, or lack of skill, and its less discouraging which make it more fun, for a lot of people.

Early playtests of Rainbow Six Siege revealed that removing respawns changed the way players behaved completely, increasing the tension in a way the developers really liked, so they left it that way. In a recent video, game director Leroy Athanassoff mentions that people regularly come to him asking for respawning to be included, to boost popularity, but he’s refused the idea every time.

Yes, clearly, and I won’t deny it: games with respawning are more accessible by nature. It’s maybe more appealing and less scary … but also, the taste and the experience you have is not with the same intensity.

Rainbow Six Siege appears to be doing just fine, despite its one-life policy, and is currently sitting at around 55 million players. 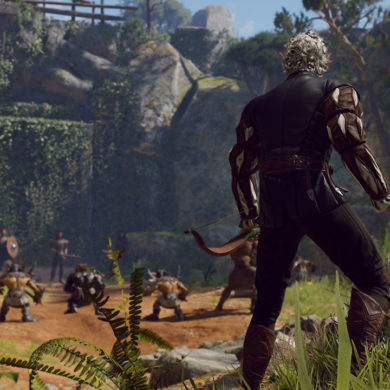