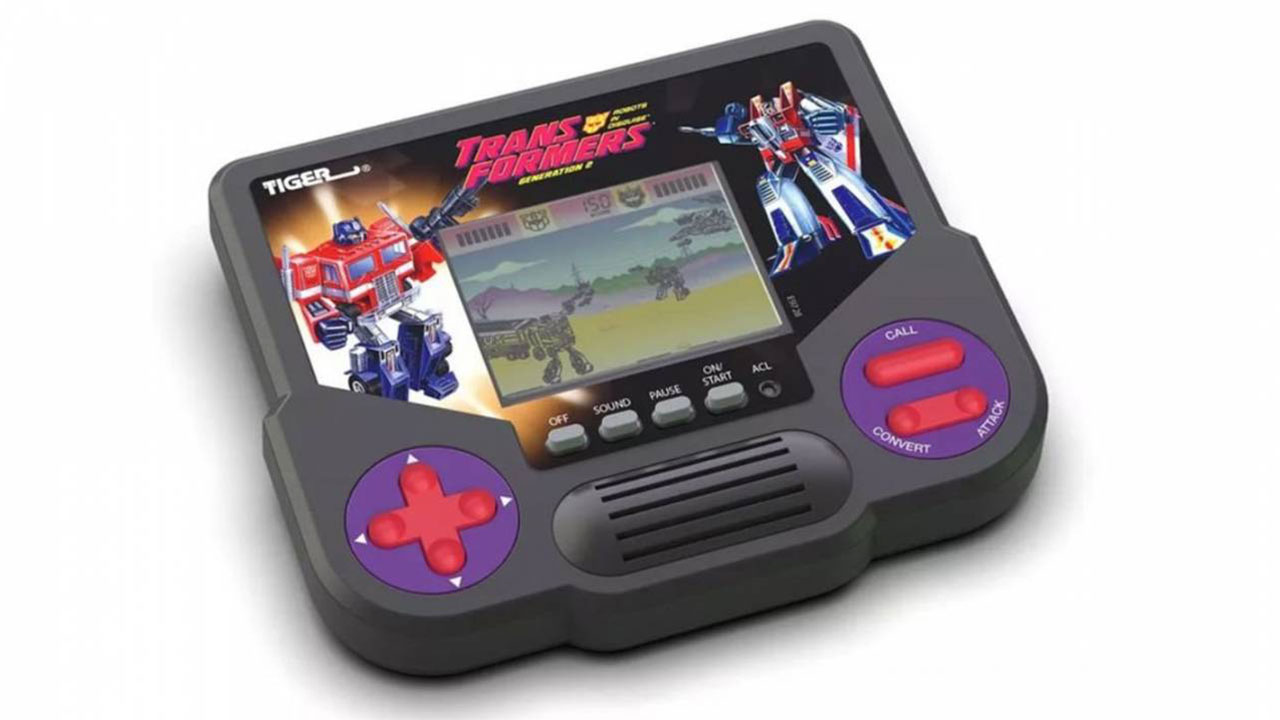 And you just know people are going to buy them, despite the phone in their pocket that would have been considered a super computer in the 90s.

If you long for a simpler, more frustrating, time when handheld gaming meant shuffling a little black outline of a car back and forth across a tiny LCD screen, then, boy, does Hasbro have just the thing for you. Hasbro is relaunching their line of Tiger brand LCD games and you can probably blame Bandai Namco for reviving the Tamagotchi last year.

You know the ones I’m talking about. The little, handheld LCD games became popular in the 80s and 90s and were often given as gifts because nobody’s parents could afford the Game Boy. If you had an actual Game Boy growing up, fuck you, you never had to play Circus Chablie on your friend’s Golden China and it shows. I might be old, guys.

Anyway, Hasbro wants your nostalgia monies and it’s releasing the Sonic the Hedgehog 3, Transformers: Generation 2, The Little Mermaid, and X-Men Project X LCD games so that you can be disappointed all over again, for just $14.99 (about R225 lol) each.

Please, think of the children – do not buy them one of these. 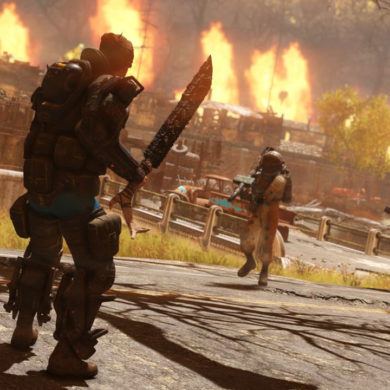