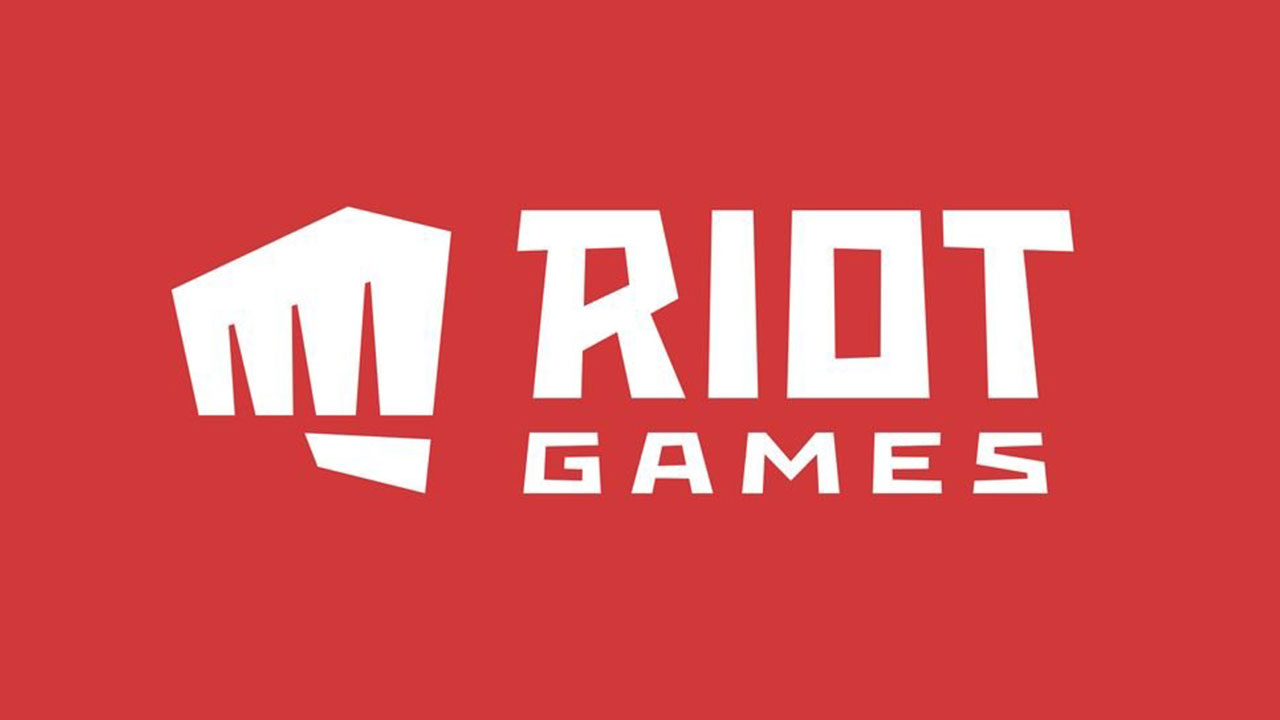 Seems that gender discrimination lawsuit against League of Legends developer Riot Games wasn’t actually all that settled, after all.

Back in December 2019, it was reported that Riot Games had reached a $10 million settlement in the gender discrimination lawsuit between the company and about 1000 female employees alleging routine sexual harassment and gender discrimination. Now, that settlement has been withdrawn by the employees, who believe they are due a much higher amount, citing “alleged mistakes and improprieties by prior class counsel”. They’ve got a new legal team all set to fight for a settlement around $400 million.

According to the LA Times, the original suit was misfiled and the existing settlement clears Riot of any wrongdoing regarding overtime and minimum wages. The employees’ new legal team also alleges that Riot has made “no enforceable changes to employment policies”, something that was part of the settlement agreement. Understandably, this made Riot sad, with their spokesperson, Joe Hixson, commenting that they “are particularly dismayed that the filing downplays and ignores the efforts we have made with respect to diversity, inclusion, and culture over the past 18 months”.

I mean, why not push for the ace and get that Nexus? 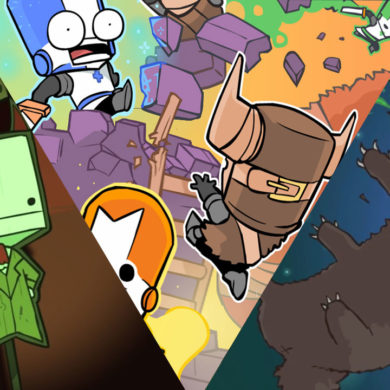 Battle through The Behemoth’s back catalogue for free on Steam