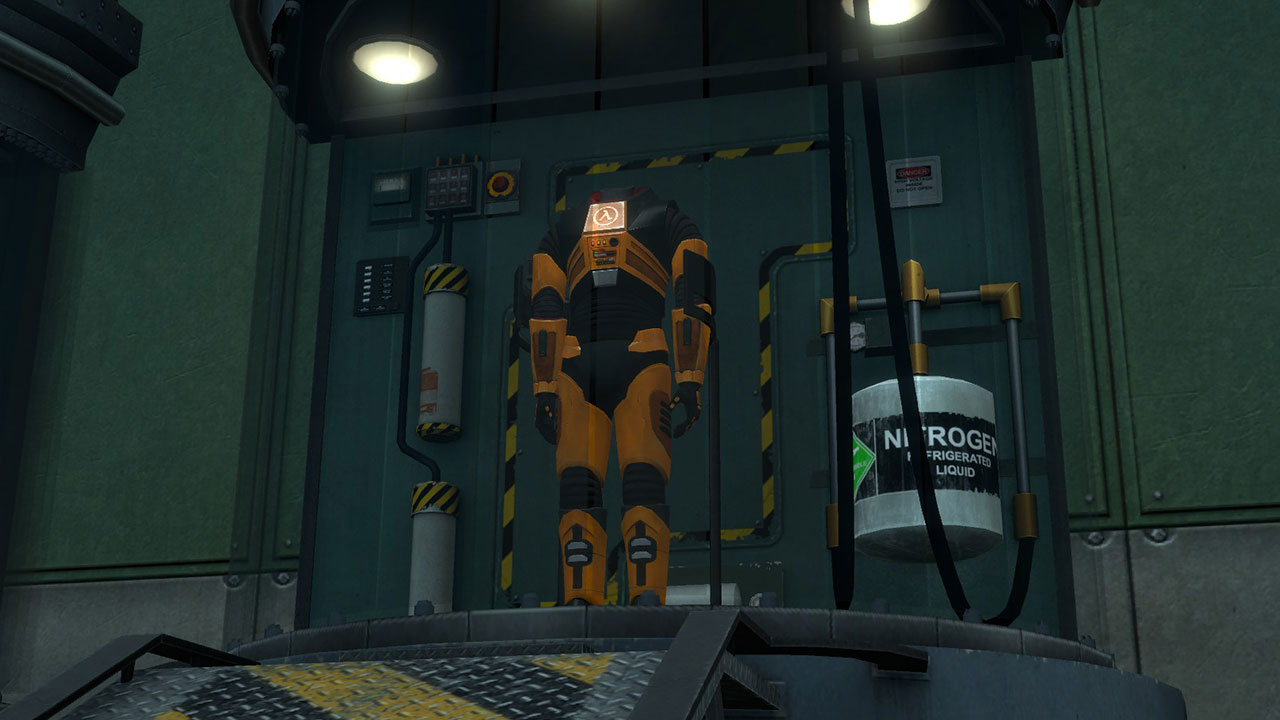 So, if you wanted to play a new Half-Life game, and you don’t have the VR system required for Half-Life: Alyx, why not give Black Mesa a try?

Well, it’s not a new Half-Life game, technically. Black Mesa is a reimagined, modernised, version of Half-Life, developed by Crowbar Collective, a group of fans who have been working on the game tribute for over 14 years. It’s all been done with Valve’s blessing, so they’re allowed to sell it and everything.

Black Mesa is everything you know and love about Half-Life, but with updated graphics from the Source Engine, updated enemy AI, a new soundtrack, and new voice acting. Crowbar Collective has cautioned that it isn’t perfect, and it never will be, but it is finished and they will be supporting it beyond the 1.0 release “with bug fixes and more”.

Black Mesa will be launching out of Steam’s Early Access on 5 March 2020, just in time to get you all nostalgic before Half-Life: Alyx comes out on the 23rd.

Will you be taking up the crowbar, once more, and giving it a revamped whirl? Go on, do it for Gordon.