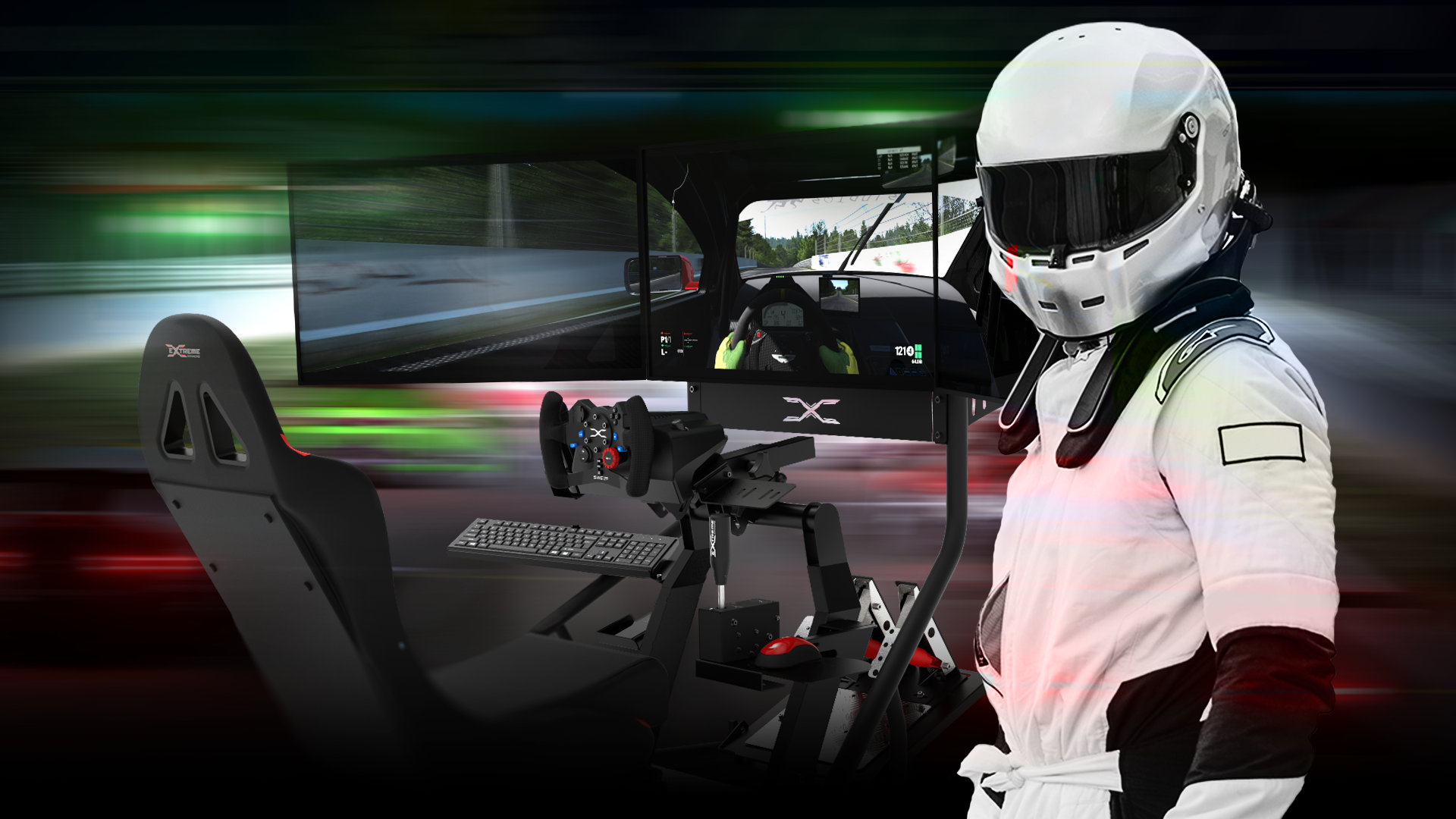 How to start sim racing on a budget

This year’s Rush event, happening at the Rand Show’s Festival of Gaming from 8-13 April, introduces a sim racing competition – the Vodacom 4U Assetto Corsa Cup will run for the duration of the show, with the endurance finals taking place on Saturday 11 April. The winners will take home R10,000.

Sim racing has gained popularity in South Africa over the past few years. It’s exactly what’s on the box – simulated racing in a car, incorporating fuel consumption, weather conditions, and even tyre grip. If you’re jamming the likes of Need For Speed and Gran Turismo on your PlayStation, you’re already one step closer to being a for reals sim racer.

Most sim racers incorporate steering wheels, pedals, and racing seats into their setup to ensure they can simulate real world racing as closely as possible. However, to start racing and competing, you don’t necessarily need to have spent tens of thousands of rands on your set up. Jason Absmeier is a South African rim racer who regularly places in various racing leagues locally, and was also the winner of Season 3 of Speedstars, a South African show where members of the public competed against celebrities in various motoring challenges. Absmeier says he was able to use what he learnt in sim racing on the race track during the show. He says that almost all sim racers start out on a console with a controller, before deciding to invest in a proper set up.

CAN YOU COMPETE IN SIM RACING WITH JUST A CONTROLLER?

According to another well known local sim racer, George “GeeMax” Smith, the short answer is yes.

“Most of the leagues I’m competing in allow you to race with a controller if you choose, as they’re part of the game.”

Absmeier says everyone starts with a controller on console.

“We all start off with a PlayStation controller. For me, once the bug bit I saved up for a wheel and pedals. I also began with console racing first, but then moved on to PC as I felt PC had better racing titles.”

For the Assetto Corsa tournament at Rush, you need to qualify online in order to secure a spot in the top 12 teams, who will then compete at the event using full racing rigs.

Many sim racers want to replicate the “real” experience of racing. This means they can purchase a steering wheel, pedals, and even a racing seat to make it feel like you really are behind the wheel of a race car. But Smith contends that racers using controllers in Assetto Corsa are some of the quickest in the game.

Absmeier is also confident that you don’t need all the gear to compete. Though, should you wish to purchase a wheel, an entry level option will set you back around R4,000.

“I’d recommend a Logitech G29 or G920 as a good entry level option. They retail for around R3,000 to R4,000 depending on where you like to shop,” Ambsmeir tells us. “In my opinion, Evetech always has the best specials on them. Buying a rig with a seat is expensive and hard to find in South Africa. You can build your own from wood or PVC pipe. It’s a far cheaper option and then you just need to put a car seat on it.”

If you’re planning to compete in the Vodacom 4U AC Cup this year, Absmeier says his advice is to practise as much as you can.

“Practice, practice and more practice. I’ve been sim racing for 7 years now and still struggle if I don’t get in the needed practice. You can only be fast if you know every inch of the track and where to gain time without it being illegal. Watching YouTube videos can help and they’ll show you how to go fast, but you will still need to do it yourself and find that extra half a second. Sim racing is the only esport that emulates a real sport. FIFA is played with a controller and not a virtual soccer ball. In sim racing, you use the exact inputs that a real racing driver uses.”

Want to know more about whats happening at Rush and the Rand Show Festival of Gaming? Check out the event hub here. 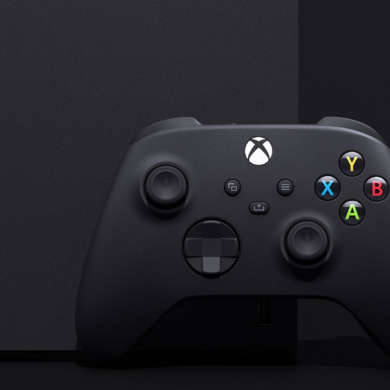