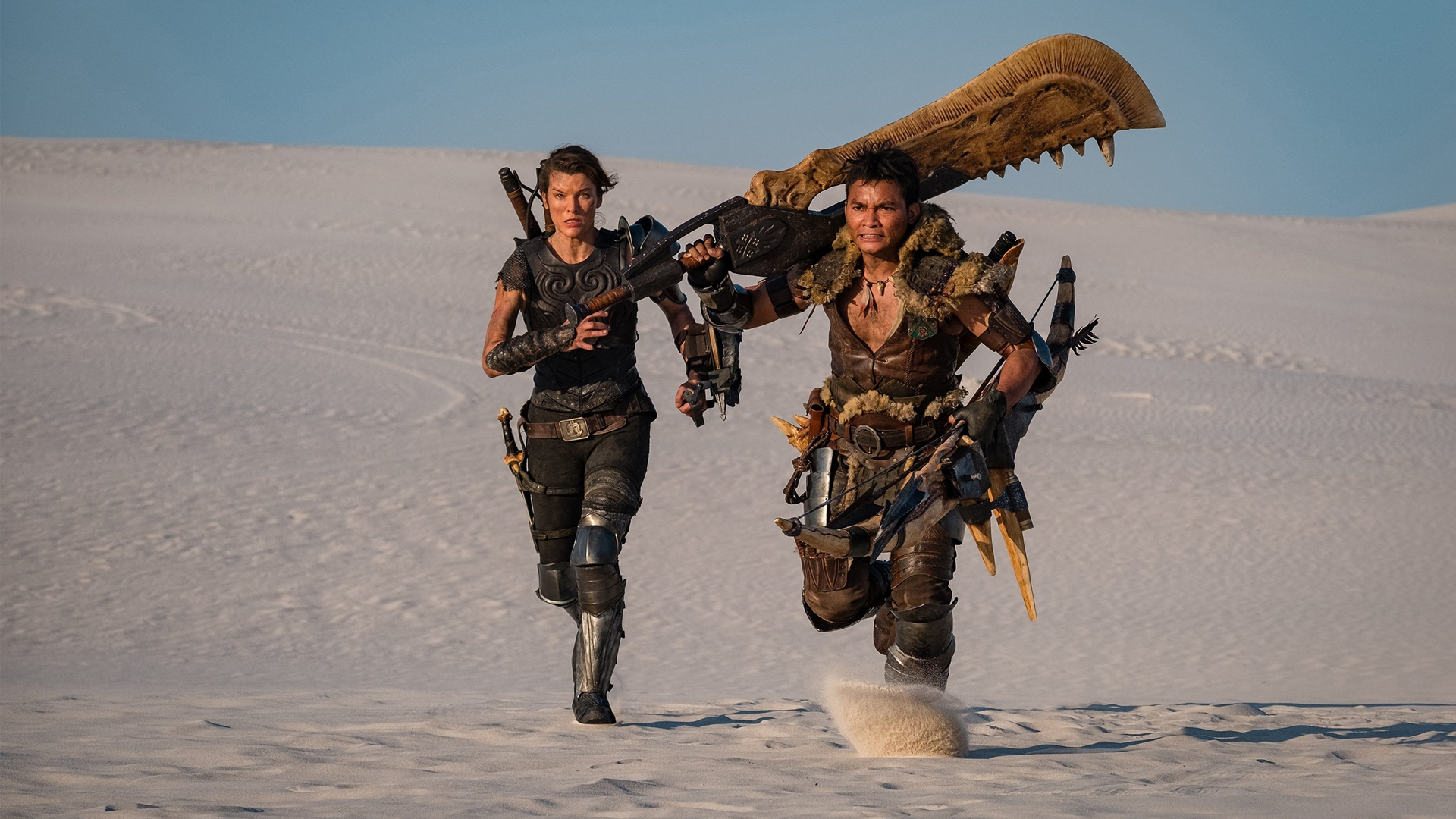 The Monster Hunter movie posters feature absurdly over-sized weapons, as they should

Proving that a movie based on a video game doesn’t necessarily have to be totally, inexplicably different to its original source, Sony’s Monster Hunter movie is keeping it real with the franchise’s improbable proportions.

Two new posters, one each for stars Milla Jovovich and Tony Jaa, confirm that Capcom’s ludicrously impractical weapons haven’t been swapped with more conventional (boring) substitutes. Instead, director Paul WS Anderson is going full-Japanese with legit replicas of Monster Hunter World’s Giant Jawblade and Great Hunter’s Bow. This is how you hunt monsters, yo.

The movie’s synopsis is, as expected, equally ridiculous:

Behind our world, there is another: a world of dangerous and powerful monsters that rule their domain with deadly ferocity. When Lt. Artemis (Milla Jovovich) and her loyal soldiers are transported from our world to the new world, the unflappable lieutenant receives the shock of her life. In her desperate battle for survival against enormous enemies with incredible powers and unstoppable, revolting attacks, Artemis will team up with a mysterious man who has found a way to fight back. 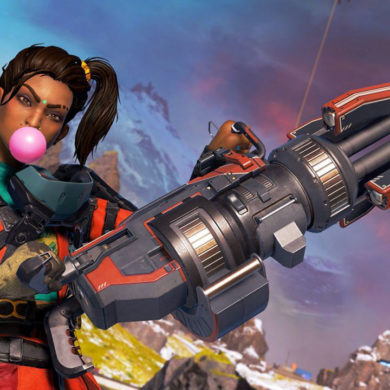 It’s your last day to party in Apex Legends