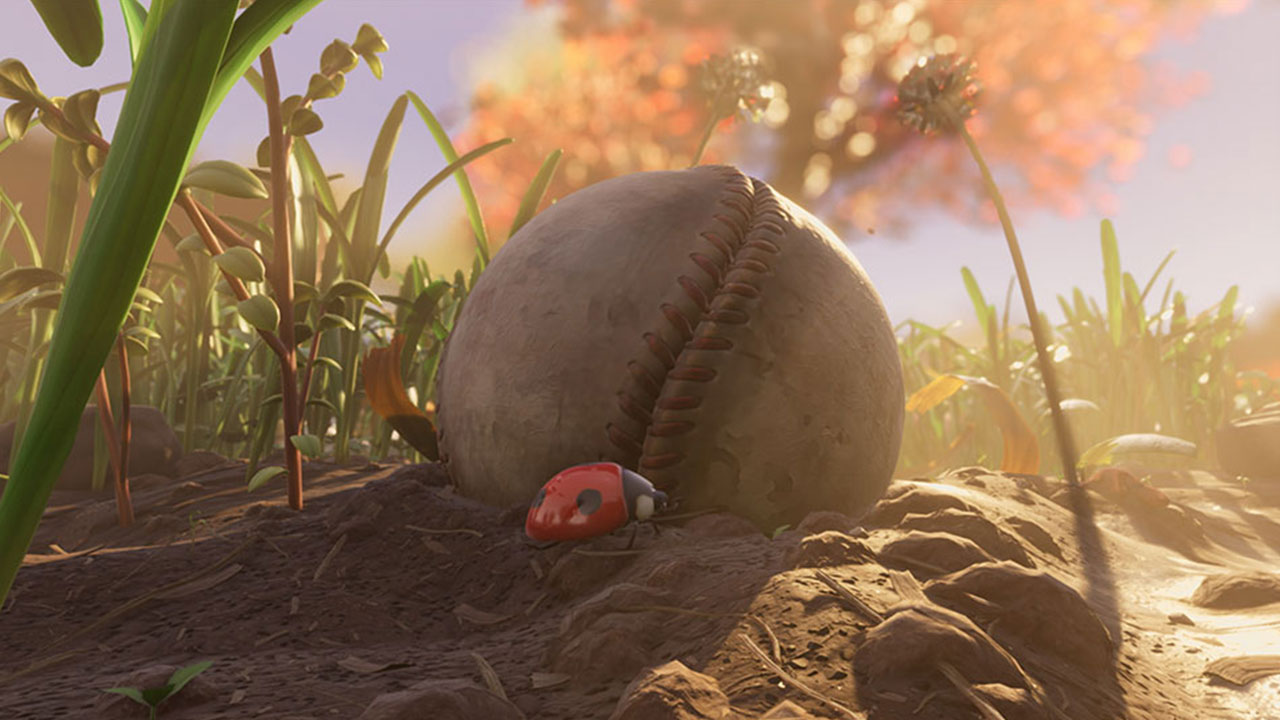 Obsidian’s Honey-I-Shrunk-the-Kids-em-up, Grounded, was at PAX East 2020 with some gameplay for anyone intrigued by their tiny survival adventure. This video is a condensed version of the presentation, put together by YouTuber MrRedRivers.

Grounded first piqued our interest at X019 with it’s flashy, child endangerment, trailer and now we know a little bit more about what to expect from this backyard survival sim, including that it has an arachnophobia mode for those of you that don’t like the idea of confronting our eight-legged friends in any form, even digitally. It doesn’t remove spiders from the game, since they’re one of the main “monsters”, but somehow makes them less triggering.

Other notable information is that the world is open from the start and, while story progression will make certain things easier to do, your own creativity and ingenuity may also get you where you want to go. Grounded will also feature crossplay from day one, so you can explore the backyard with even more of your friends, just not the PlayStation ones, never the PlayStation ones…

Grounded has no official release date, but it should launch, for PC and Xbox One, sometime in the middle of this year. 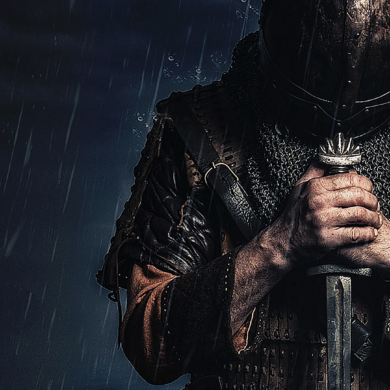 Win one of 10 PC codes for Valnir Rok, and ride, glorious and triumphant, on the wings of the valkyrie into the coronavirus apocalypse