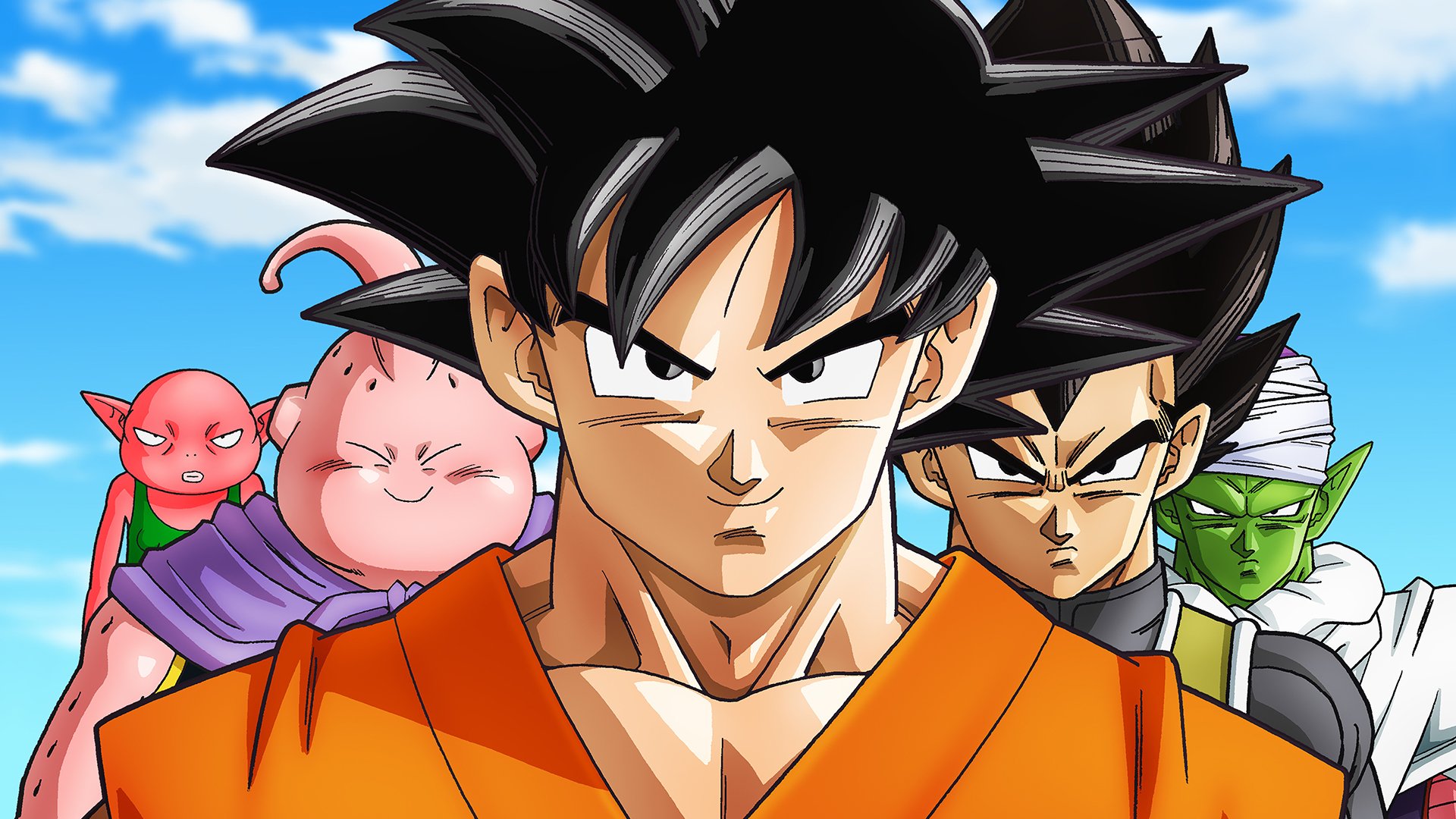 Local media corp DSTV has confirmed that the show is launching for subscribers on its Cartoon Network channel, with a four-episode preview to get weebs hyped for Goku’s next big hair event.

First premiered in Japan in 2015, with a subsequent English dub dropping in 2017, Dragon Ball Super now spans ten seasons, more than 100 episodes, and over 9000  anime things.

Ever since defeating the evil Buu, Goku and his friends have been living peaceful lives. However, their happiness is short-lived when Beerus, the God of Destruction, comes to challenge Goku. With all of humanity hanging in the balance, Goku must get his friends’ help to become the legendary Super Saiyan God and meet this new threat. Their battle is just the beginning in this sprawling adventure. Dragon Ball Super reconnects fans with their favourite characters while introducing new storylines beyond imagination – including the reveal of 12 universes … each with their own God of Destruction! 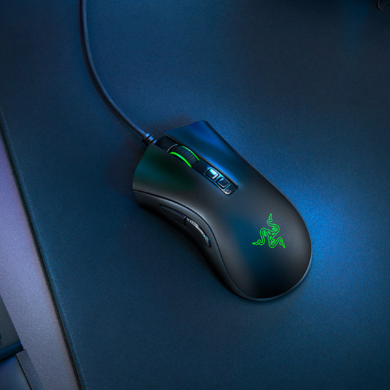