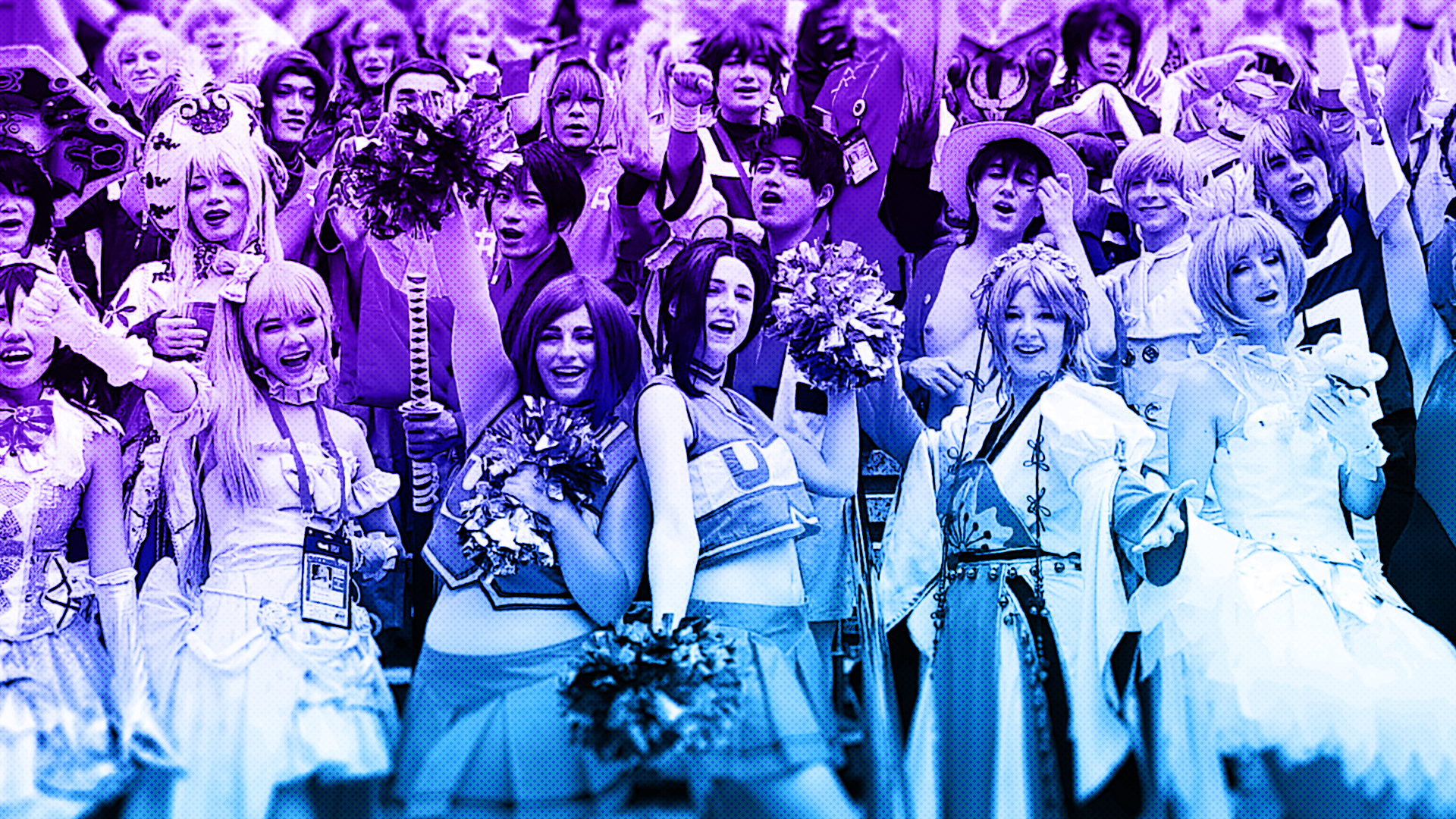 Rand Show 2020 is bringing a whole new world to Johannesburg this April, in more ways than one. The show will be home to six dedicated zones, each full of new discoveries, including a feast of culinary adventures, shopping, home improvement and spectacular kids’ activations.

The self-confessed geeks, gamers and pop culture junkies are in for something special, too, as NAG’s Play Zone 2 swoops in to create a haven of gaming, esports and cosplay, all at the Festival of Gaming #connected by Vodacom 4U, exclusively at Rand Show 2020.

Cosplay enthusiasts can look forward to seeing their favourite heroes from Japanese pop culture come to life at the World Cosplay Summit (WCS) South African Championship – an event that will entice the best cosplayers from around the country.

Cosplay has become one of geekdom’s biggest industries, to the tune of about $20 billion internationally every year. The art of cosplay provides the ultimate in escapism for talented and creative people to immerse themselves in the stories and characters they love, by conceiving, making and showing off their own detailed character costumes as homages to the most-loved manga, anime, gaming, comic book and movie heroes and villains.

Established in 2003, the WCS has become the largest cosplay event in the world. Now, for the first time, SA’s best and brightest will be heading to Rand Show 2020 in teams of two, to show off their own skillfully made and intricately detailed costumes, and to deliver unique performance art pieces in the form of skits in full regalia as their favourite characters.

The South African WCS winner will head to Japan to compete with over 40 countries in the WCS World Championship, where one team will be crowned the ultimate global WCS Champion.

Just because you aren’t dressing up doesn’t mean you can’t participate. Cosplay is as much about the fans as it is about the teams. In fact, WCS is the ultimate spectator event. All you need to secure your front row seat for the best cosplay show in South Africa is a valid Rand Show 2020 ticket.

Swoop into Rand Show 2020’s Festival of Gaming, #connected by Vodacom 4U, to spot your favourite heroes from the greatest Japanese anime (cartoons), manga (comics) and computer games, who will be surprising and amazing visitors at WCS.

It’s so exciting to be bringing WCS to Rand Show 2020. South Africa is the only country in Africa that’s participating thus far, but we hope that this inclusive and inspiring event will bring visitors from all over SA and the continent who want to express themselves through the art of cosplay. The amount of detail that goes into the creation of the costumes here is going to be epic. Some costumes can take 18 months or more to make. They’re real works of art and worth seeing.

In 2019, team South Africa placed in the top 8 after the Tokyo round and, who knows? Maybe this year’s winners will take it even further. We encourage people of all ages to come along and dress up as their favourite characters. Cosplay is the perfect opportunity to break away from the real world for a bit and let your imagination run wild among a likeminded tribe of cosplayers. Come one, come all and expect some amazing costumes and skits.

All completed entry forms must be mailed to wcs@iconcgc.co.za by 11:59 PM on Sunday, 5 April 2020 at the latest. Good luck to all the teams! Find out more about WCS on the official website. 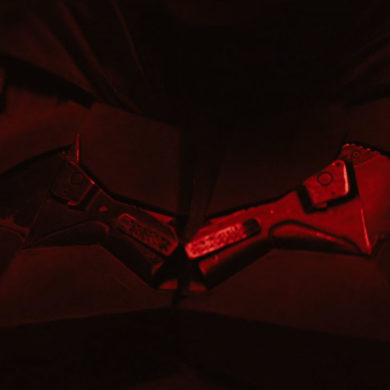 Here’s your first look at Robert Pattinson as The Batman