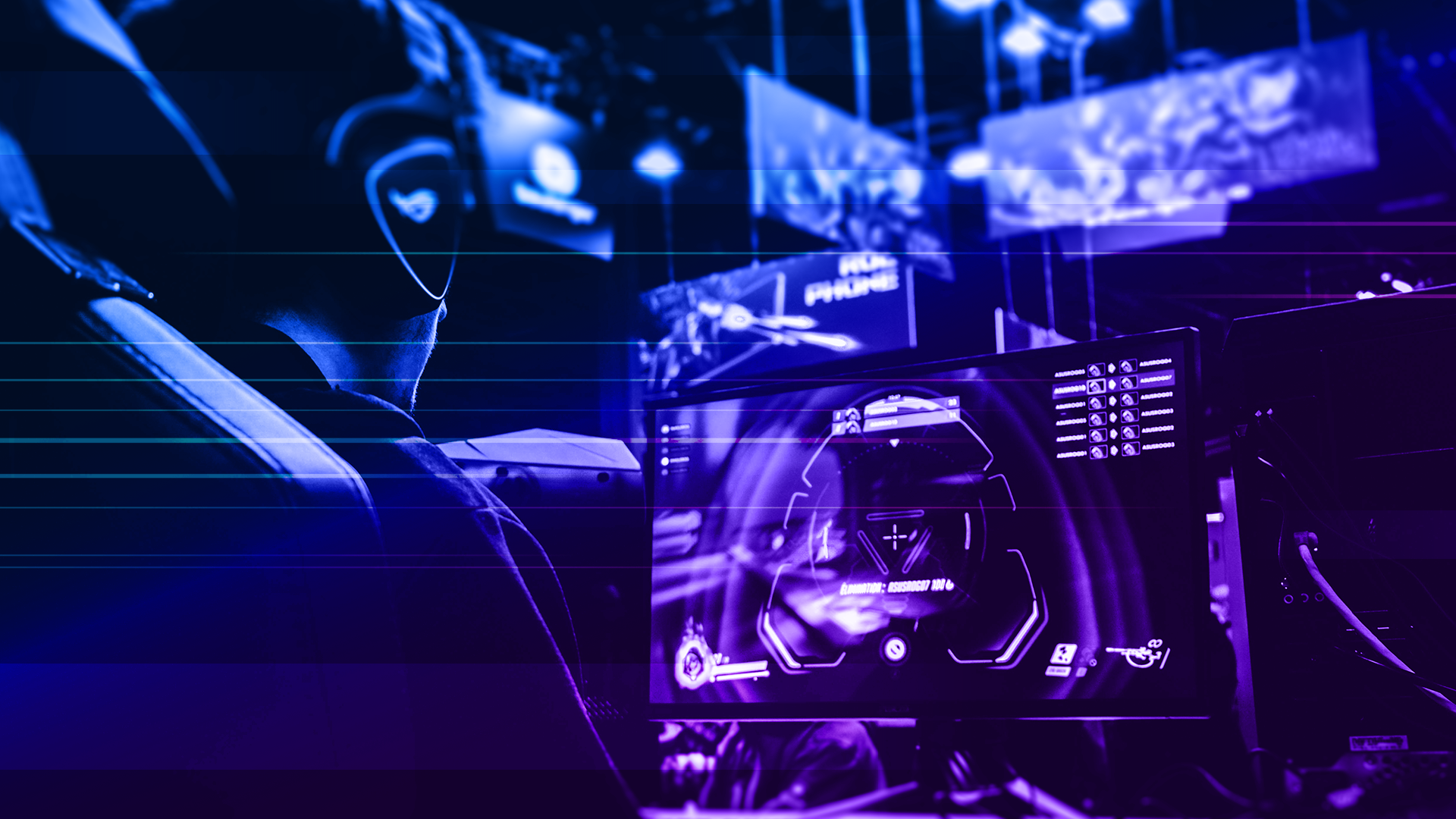 Remember when your mom told you you’d go nowhere if you kept playing video games? How wrong she was. Esports is now a thing… but what is it exactly? Simply, it’s competitive gaming. You compete against other players to see who is the best at a game. While you might be beating your friends at FIFA on a Saturday afternoon, esports events let you to compete with players from around South Africa and even globally to find out who’s number one.

Lots of competitions are purely for pride and bragging rights, but a few in South Africa include prizes for those that place in the top ten – and sometimes those prizes include cold hard cash. Which is how you can start making money from playing video games.

HOW DO I FIND OUT ABOUT TOURNAMENTS?

You think you’re the best and now you want to be rewarded for it, right? Fair. But where do you even start looking? Don’t worry, we’ve got you sorted. Your first stop is to follow these South African twitter accounts.

NAG should be your first stop for everything gaming and esports related in South Africa. You’re here already so we’ll can assume you know this.

Keen to win some cash playing FIFA and Fortnite? Make sure you’ve registered!

RUSH is an annual esports event held in South Africa. It’s a great place to watch the best battle it out but also the perfect first stop if you’re new to competitive gaming, with lots of prizes on offer for all levels of gamers. If you want to start competing, Rush is the perfect place to start. Almost all the greats in South Africa have participated in Rush and many will be there this year!

Mettlestate is a local esports tournament organiser, operating multiple online leagues for different games like Fortnite, FIFA, CSGO, and even PUBG Mobile. It’s a great account to follow if you want to find other people competing in the games you love, and if you want to start entering various tournaments and leagues.

Welcome to the Festival of Gaming, connected by @Vodacom4u. We’re going to unveil the 4 games which will be played at @rushcoza, so watch our social media to see what you can compete in! #rushesports #festivalofgaming #connected pic.twitter.com/m8BRoFAVPR

SHOW ME THE MONEY

You’re following all the important accounts, you’ve clocked more than 100 hours in the game, and now you want to prove yourself against the best in South Africa. We’ve got you. From 8-13 April, Rush will be taking place at the Festival of Gaming at the Rand Show. This six day event at the Nasrec Expo Centre promises to offer you a host of opportunities to showcase your skill – not only are there a bunch of tournaments for you to compete in, but also interactive exhibits to try out new tech and friendly competitions where you can win spot prizes.

This year Rush will have four marquee esports events for you to compete in, sponsored by Vodacom 4U. 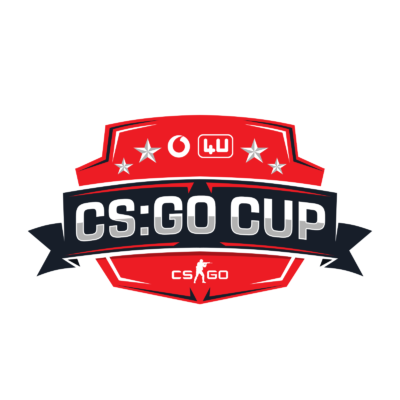 Counter Strike: Global Offensive is a PC FPS, played by teams of five. In the Vodacom 4U CS:GO Cup, South Africa’s best teams will compete to take home a chunk of cash. Entries for this cup are closed, but you’ll still be able to watch the best on stage battle it out. Here’s the cash prize breakdown: 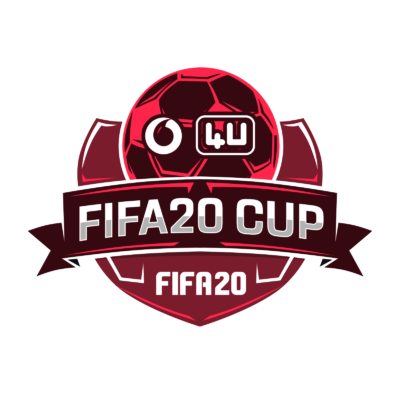 South Africa’s FIFA players could easily go head to head with some of the best in the world, and you’ll have a chance to kick off against them at Rush. The Vodacom 4U FIFA Cup has a decent purse up for grabs too, with these cash prizes:

In order to be seeded in this tournament and compete, you’ll need to register before Rush begins. Registrations for the Vodacom 4U FIFA Cup close on 29 March, so if you want to register head on over to the Mettlestate website and get your entry in ASAP. 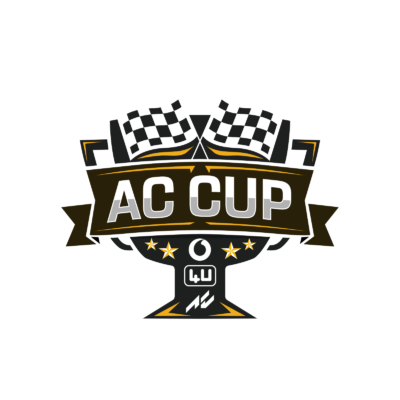 Sim racing is becoming more popular in South Africa, so it comes as no surprise that Vodacom 4U and Rush have decided to showcase this popular esport at the Festival of Gaming. The Vodacom 4U Assetto Corsa Cup includes a R23,000 prize pool (and the first place team pocketing a cool R10,000!), so this should be a fun one to watch. Registrations for this competition are closed but no doubt you’ll have a chance to clock a few laps in the rigs set up at the expo. 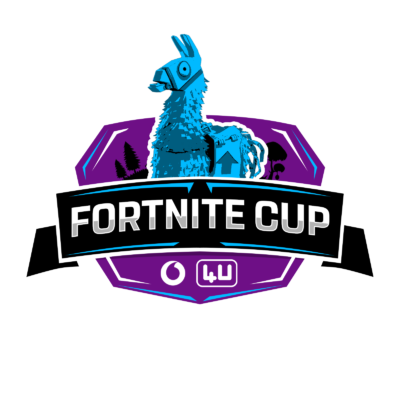 The Vodacom 4U Fortnite Cup will be a pitch-and-play event for anyone at the Festival of Gaming attending Rush. Each day, the Fortnite area will offer players the chance to compete in a Duo Elimination Race. Scores will be tallied on placement and the amount of eliminations made in a single round. Throughout the Festival of Gaming, teams will be placed on a leaderboard and the top duo from each day will play in the finals on 13 April. The top placed squad in the finals will take home R15,000, second place R10,000, and third and fourth place will win R6,000 and R2,000 respectively.

And now, it’s time to pick up those controllers and turn on your PCs. You only have a few weeks left to practice before you get your game on!

Want to know more about whats happening at Rush and the Rand Show Festival of Gaming? Check out our event hub here. 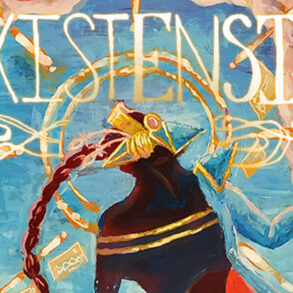 Existensis – A Game About Finding Inspiration Through Exploration
×