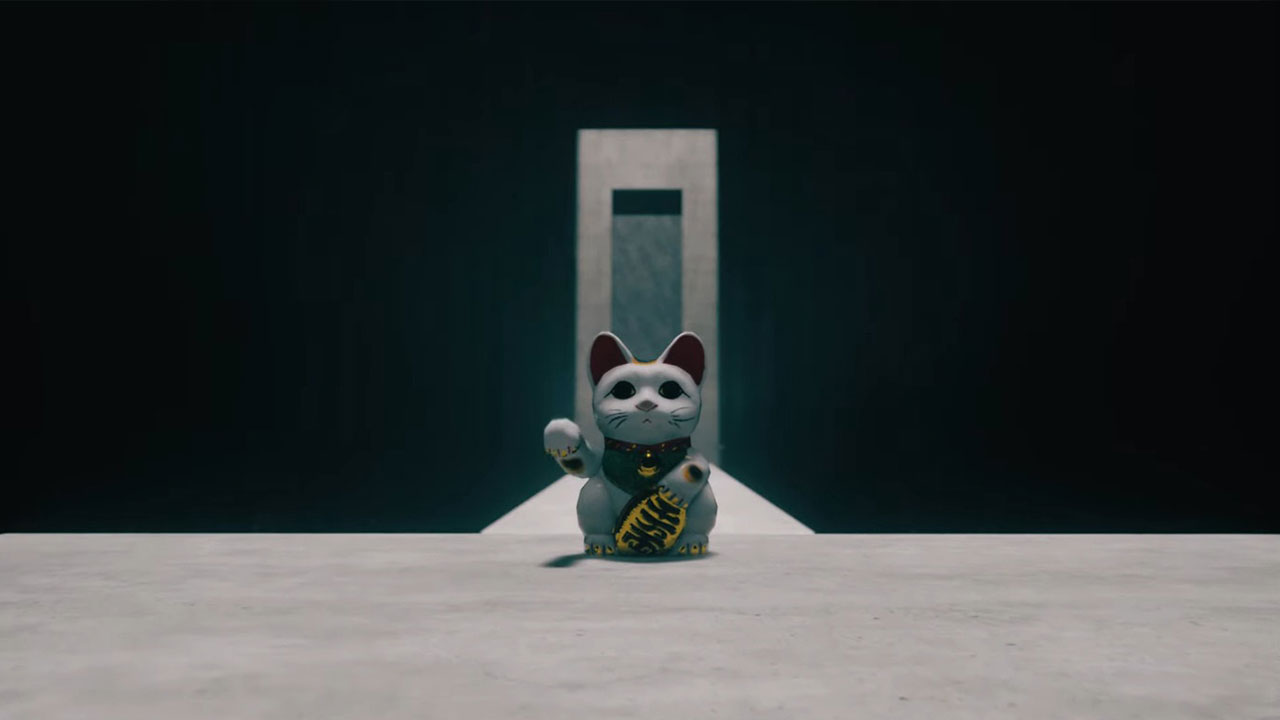 Control expansion coming soon if you’re on PC or PS4

The first of two planned, paid, expansions for Control, The Foundation will have Director of the Federal Bureau of Control Jesse Faden attempting to stop the Astral Plane from consuming the Oldest House – no big deal.

Along with the release of The Foundation, Control will see a number of visual and quality of life improvements and players will also receive a Shield Rush upgrade and the ability to reassign their Ability Points, for free. We thought Control was pretty okay, and Remedy even fixed that framerate issue that was making it unplayable on certain consoles, so go play it.

Due to a timed exclusivity deal with Sony, PC (via the Epic Games Store) and PlayStation 4 will get The Foundation on 26 March, while Xbox One players will have to wait until 25 June 2020. 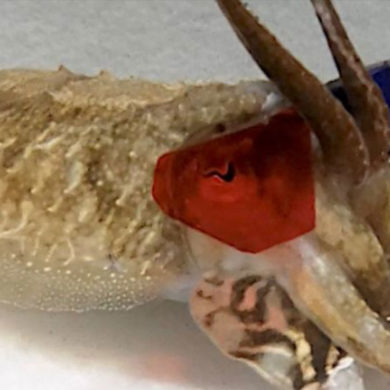