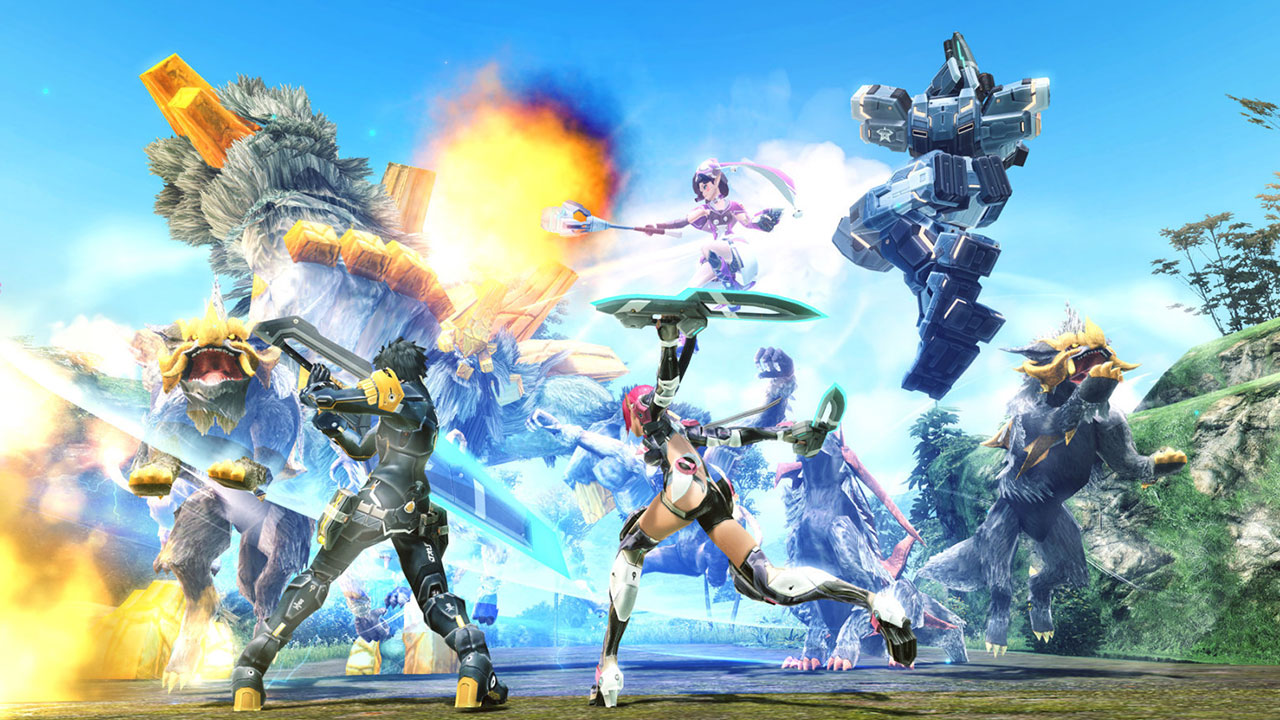 Eight years after its launch in Japan, free-to-play, action RPG MMO, with ALL THE CHARACTER CUSTOMISATION, Phantasy Star Online 2 has made its way to Western audiences, on the Xbox One, with an open beta.

The Phantasy Star Online 2 open beta features the most up-to-date version of the game with full English translations and text localisation. In PSO2, you play as an elite member of the ARKS (Artificial Relicit to Keep Species – Yes) department of the space-faring organisation known as Oracle.

ARKS teams are sent out to explore planets and fight monsters, using a range of weapons and special abilities, while looking for signs of dark corruption by the Falspawn. The ever-evolving plot plays out over a series of Episodes (six so far), but there are a range of different mission types, as well as random encounters and raid quests for up to 12 players, to keep you and your friends occupied on the never-ending search for loot, XP, and glory. You can also just go fishing, because you can always go fishing in these things.

If you were part of the closed beta, you can just update to the open version, while everyone else can get it directly from the Xbox One Store. 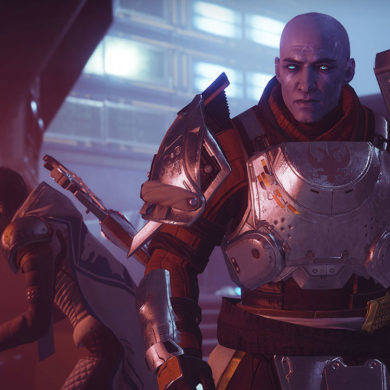