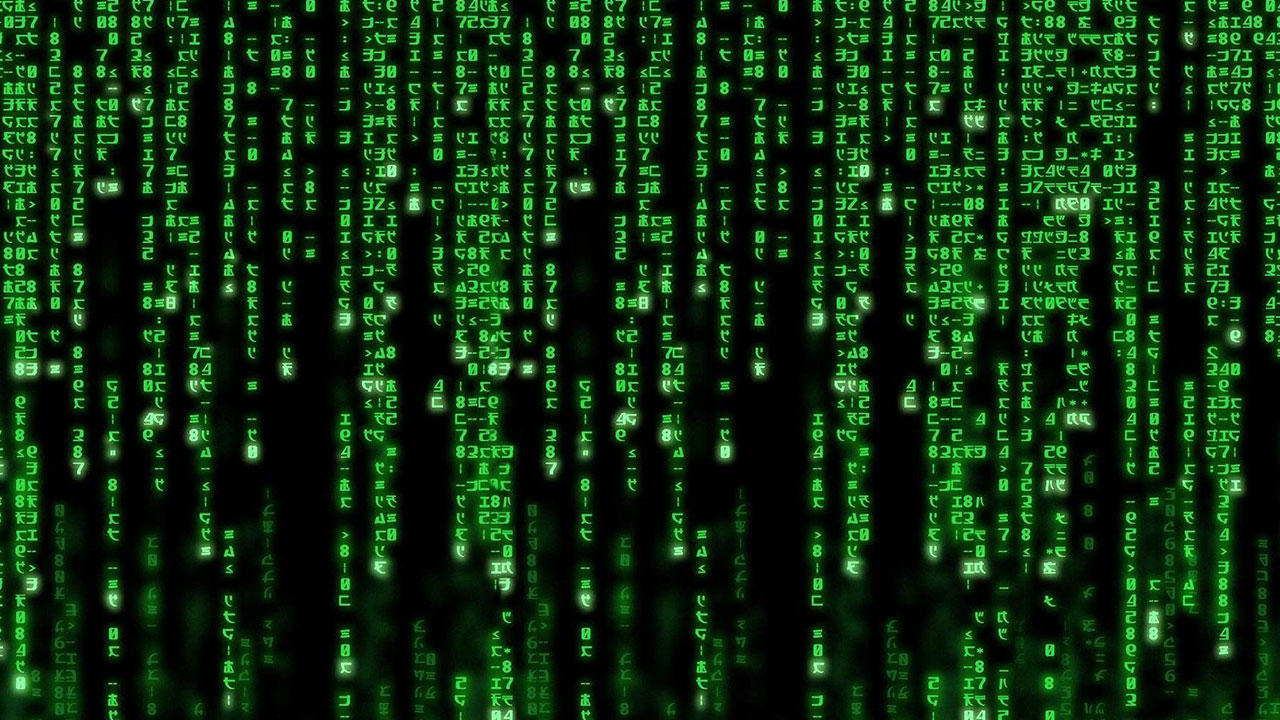 Valve president thinks we’re about to enter The Matrix

The fun part with the brain-AI interfaces, not the bit about machines enslaving humanity. Although…

Valve president Gabe Newell recently spoke to IGN about how close we are, technology-wise, to 1999’s The Matrix and what it will mean for the entertainment industry.

It’s not gonna be The Matrix. The Matrix is a movie and it misses all the interesting, technical subtleties and just how weird the post-brain computer interface world is gonna be. It’s gonna have a huge impact on the kinds of experiences that we can create for people.

Newell believes that being able to interface directly with the brain, interpreting its visual and motor stimuli, is realistically possible, given how technology is advancing. It’s also something that Valve is already looking into as a way to future-proof the company. Basically, if you’re in entertainment and you’re not considering brain-AI interfaces, you might as well give up.

It’s an extinction level event for every entertainment form that’s not thinking about this.

Sounds a little dramatic, but definitely interesting. Also, brain-AI interfaces are probably not something the average consumer will get to engage with anytime soon – most of us haven’t even embraced VR yet. Maybe Half-Life: Alyx, launching on 23 March at 19:00 SAST (pre-orders get to preload from Friday) will change that.

Out of interest, what gaming company would you be willing to trust your brain with? 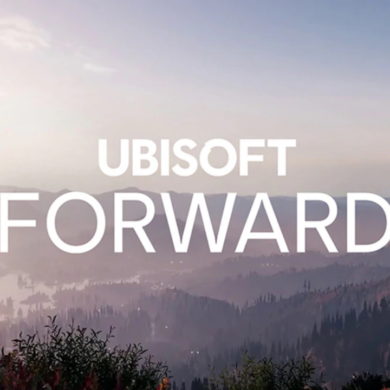