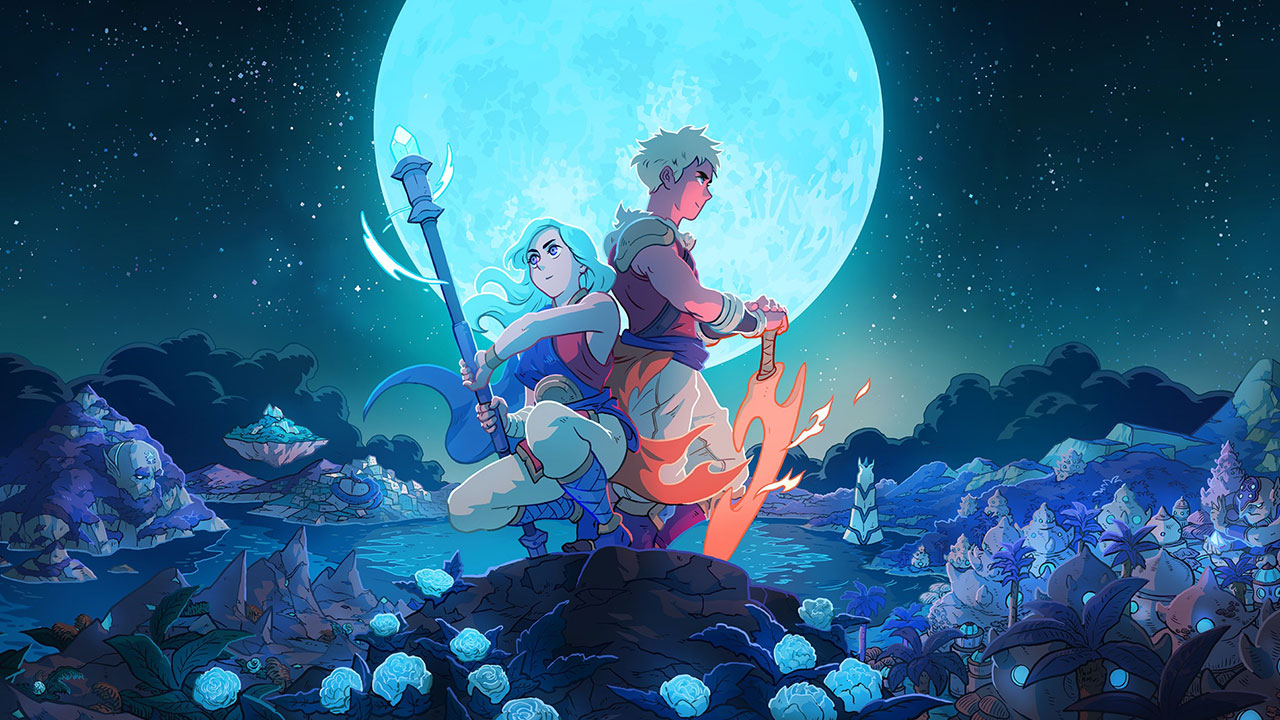 Sabotage Studio has just launched a Kickstarter for Sea of Stars, a prequel RPG set in the universe of 2018’s The Messenger.

This turn-based RPG brings you 90s nostalgia (if you were into things like Chrono Trigger) with a modern twist, following two Children of the Solstice who “combine the powers of the sun and moon to perform Eclipse Magic”, the only thing strong enough to defeat The Fleshmancer who has been menacing the land with their monstrous creations.

If you feel like showing Sabotage some love, you can find the Kickstarter here. They don’t need to reach their goal to fund the project, but rather to find out if anyone is actually interested in what they have to offer.

If all goes according to plan, Sea of Stars is set to launch, on PC and consoles, some time in 2022.