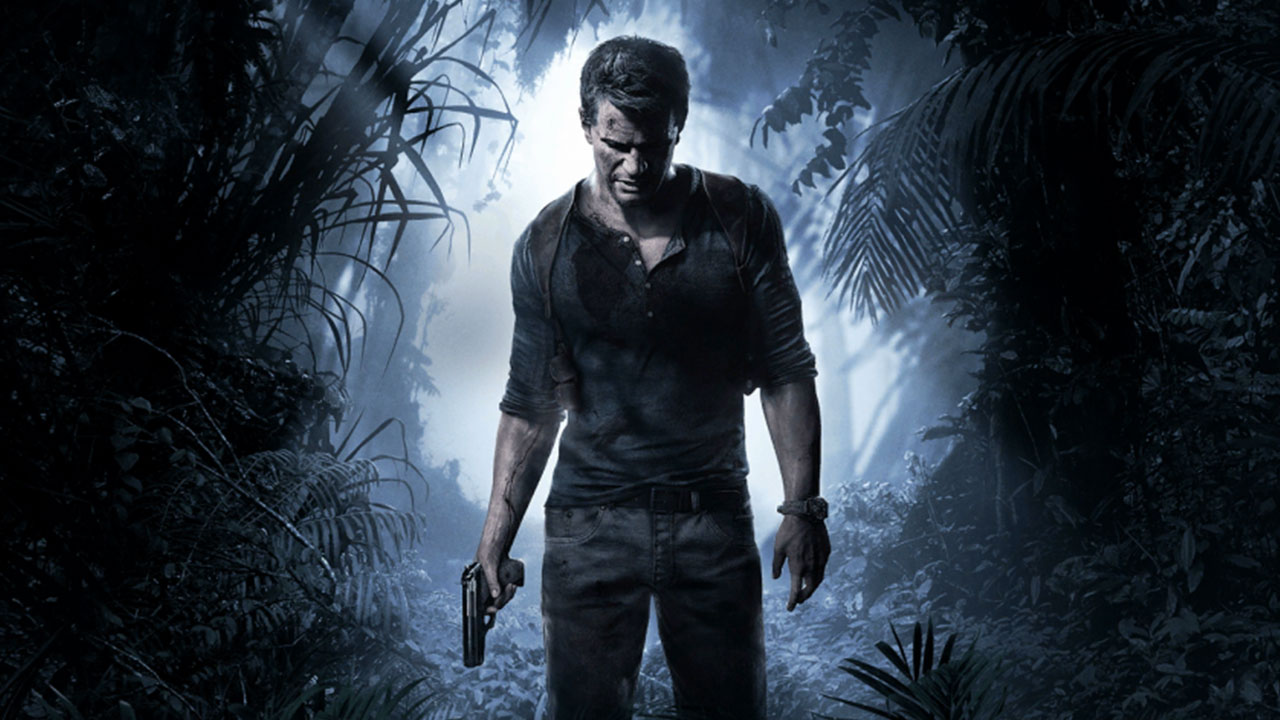 The global COVID-19 pandemic has stalled production on a number of blockbuster films, as studios around the world shut down in an effort to slow the spread of the virus, but some are worse off than others.

For starters, let me share the happy news that a Mad Max spin-off movie centered on Furiosa from Fury Road is actually happening, and it’s only going to start shooting in 2021, so it’s probably safe (assuming this whole thing doesn’t go unspeakably wrong). Director George Miller has been Skype-auditioning Anya Taylor-Joy (Glass, The New Mutants) for a role in what could potentially be a prequel take on Furiosa’s story.

Other films that might not be horribly delayed, due to being pretty far along in the production process before closures were announced, include The Matrix 4, The Batman, and Red Notice. Somehow, Marvel believes that Doctor Strange in the Multiverse of Madness is still on track to begin filming in June, but we’ll see if that actually happens.

However, others haven’t been so lucky, so you can expect delays on Uncharted (which we can all agree is a cursed production anyway), Jurassic World: Dominion, and Mission Impossible 7, which was about to start filming in Italy (one of the countries hit hardest by the COVID-19 pandemic).