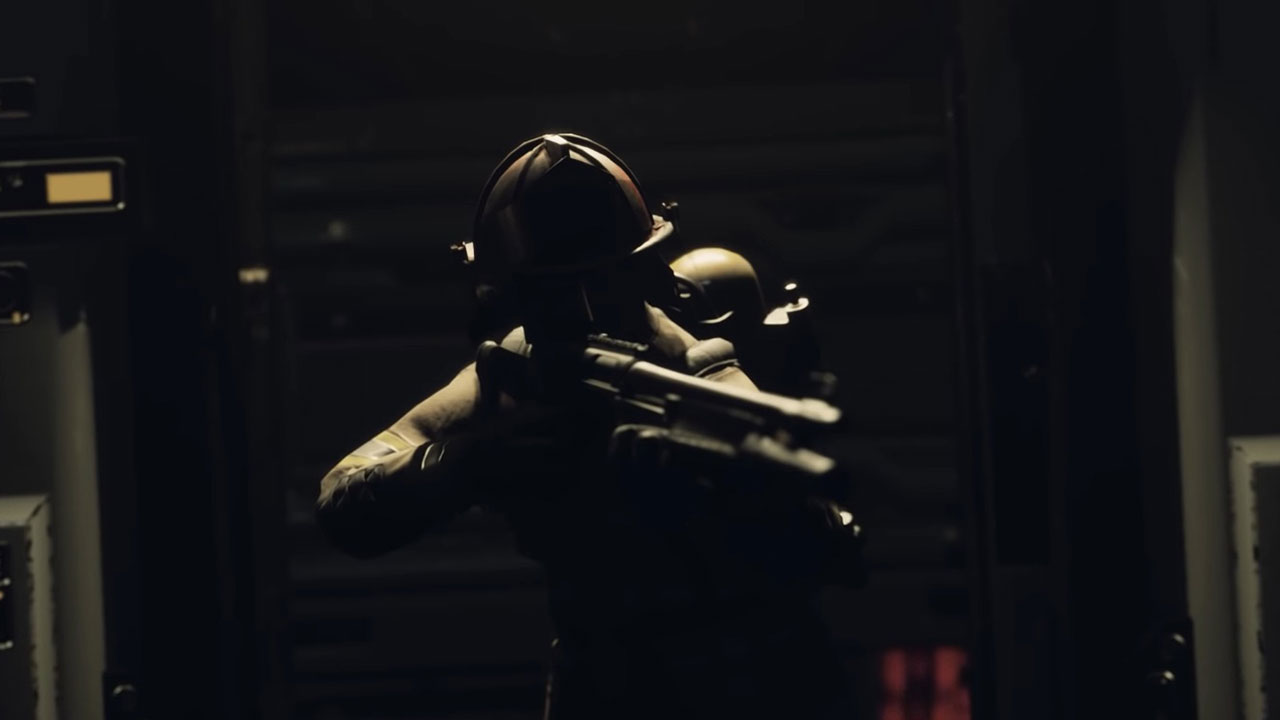 Quantum Error is bringing survival horror to the PS5

Don’t get too excited; the trailer footage was generated in-engine and the whole thing is still a work in progress. Who doesn’t love a little wild speculation, though?

Quantum Error is a “cosmic-horror” FPS being developed by TeamKill Media, for the PlayStation 4 and PlayStation 5, and that’s pretty much all we know.

From the teaser trailer, it seems like you’re some sort of woefully underprepared space fireman, investigating a massacre at an industrial site (assumedly due to some sort of error with the… quantum), on a foreign planet. Also, wall crabs.

This will be TeamKill’s second game, following 2018’s Kings of Lorn: The Fall of Ebris; a first-person, dark fantasy, survival-horror game for PC and PlayStation 4, with an Xbox One version on the way.

There is no release date for Quantum Error, at this point. 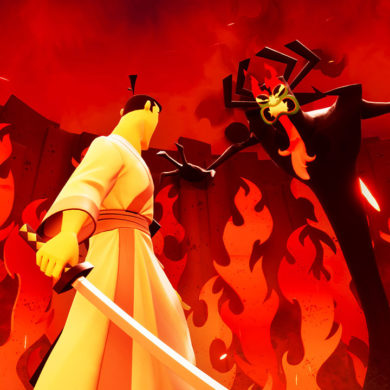 Get back to the future in Samurai Jack: Battle Through Time