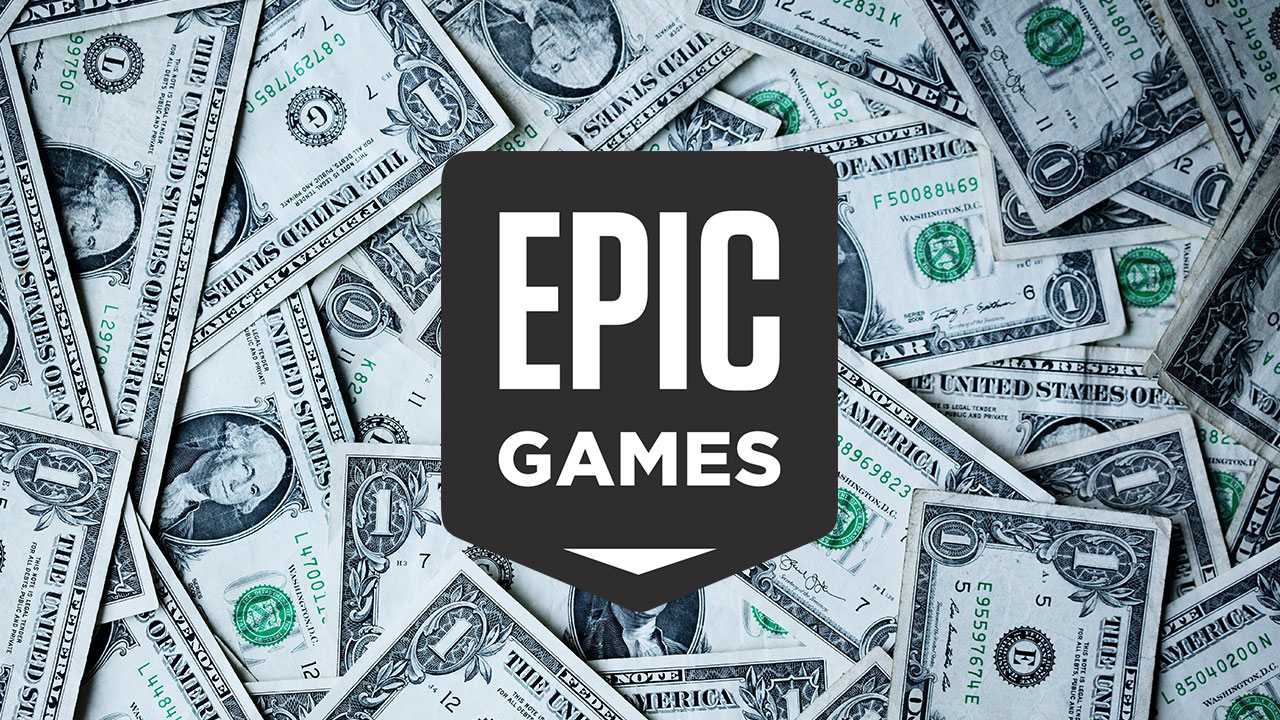 So, a lot of people, around the world, are using Houseparty to stay connected with friends and family, while abiding by COVID-19 lockdown rules, and now Epic Games says Houseparty is being targetted by a malicious smear campaign that suggests users of the video chat app are being hacked.

Rumours have been making the rounds, on the internet, suggesting that Houseparty users are seeing their Netflix, Spotify, and even bank accounts hacked. Which would be super dodgy if there were any evidence that the hacks were related to the app, but, so far, there isn’t. Houseparty doesn’t have access to any of those things, although you can choose to link up Facebook and Snapchat accounts to automatically find contacts.

In an effort to find the source of what Epic Games, having acquired Houseparty in 2019, feels is an organised smear campaign against their product, they’re offering a $1 million bounty.

We are investigating indications that the recent hacking rumors were spread by a paid commercial smear campaign to harm Houseparty. We are offering a $1,000,000 bounty for the first individual to provide proof of such a campaign to bounty@houseparty.com.

The dodgiest thing I’ve noticed about Houseparty is the video quality and that might not even be its fault. 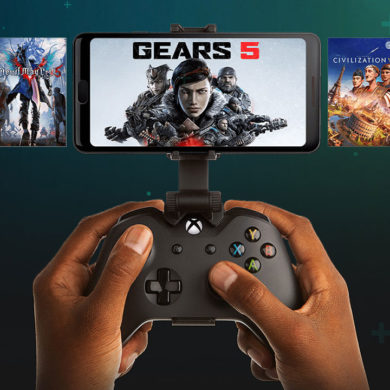