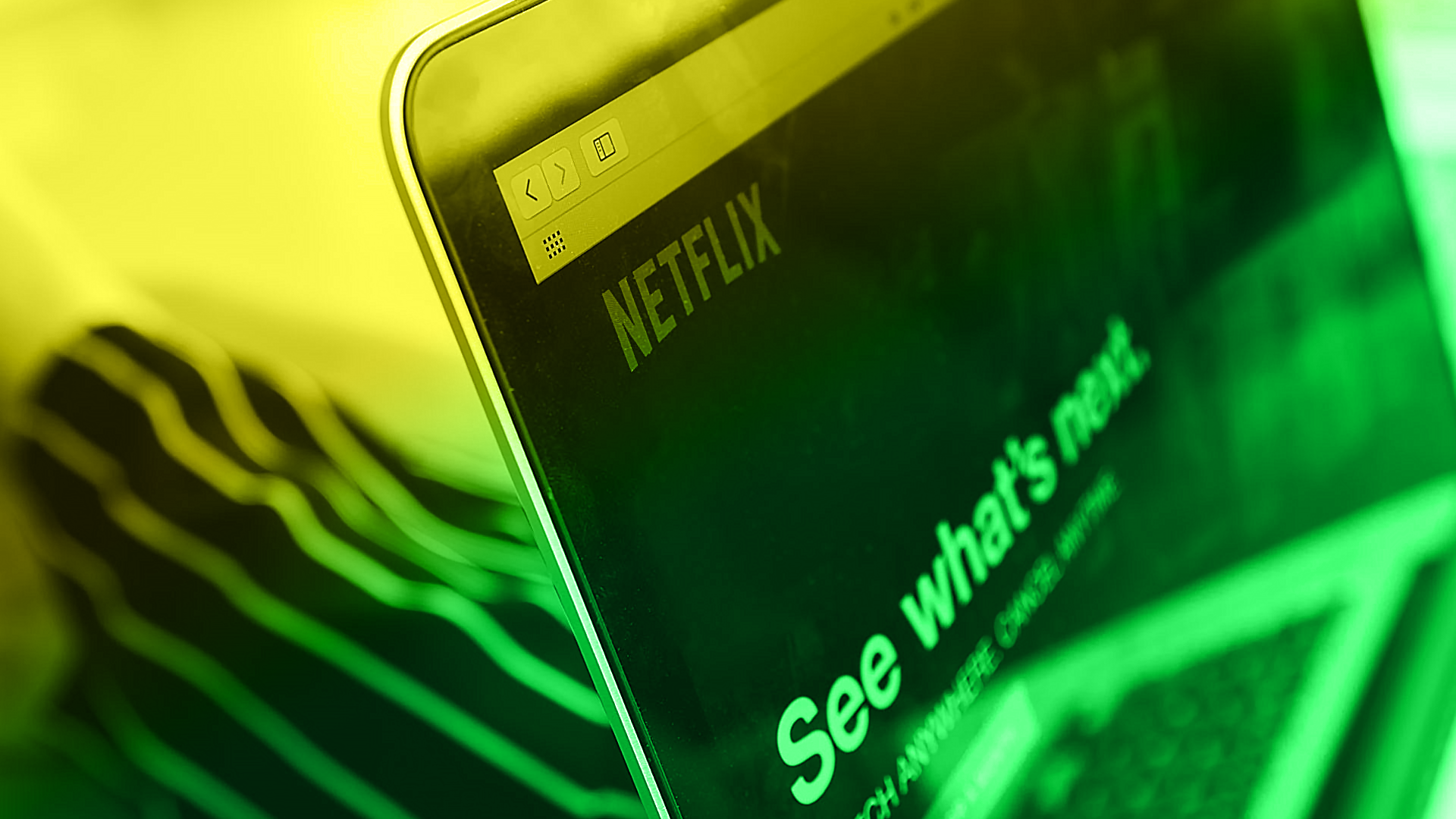 Hello, fellow NAGers! We’ve officially been in lockdown for long enough that it no longer feels like “a bit of a break”. Those of you bunkering down with kids have no doubt come round to the fact that teachers should be paid a lot more than they currently are. Those shacked up and loved up with their person are either fully committed to happily ever after (and maybe a bundle of joy in nine months?), or making mental inventories of all the stuff you’ll have to pack for the inevitable breakup. Those of you braving it alone… Well. aren’t you just loving finding out new and interesting things about yourself, your home, and the number of holes in Marie biscuits?

Just in case, in the midst of all this family time, relationship strengthening and self-improvement, you have some hours to spare for Netflix-and-chill, I’m back with another round of things to watch when you get bored and your mind needs a little stimulation. All these are available on Netflix, for chill.

Synopsis: While working as a translator in Japan, a woman falls for a photographer – but consequences arise after she meets and befriends a woman who interrupts their life.

Billed as a psychological thriller, this movie has Alicia Vikander wielding her particular brand of quiet intensity to utmost effect. Co-star Naoki Kobayashi (there’s a Star Trek joke here, I can feel it) brings vigour to a film which otherwise would have sat just on the wrong side of WTF. If you like your movies medium-dark with a sprinkling of “I don’t know what just happened”, Earthquake Bird is definitely for you.

Four stories, four main characters, one main cast – Solo is less a regular movie than it is four short films which came together to entertain and confound viewers. Each story has its own style and focus, making this movie a versatile viewing experience with performances by lead actor Dulquer Salmaan worthy of entry into Twitter’s “I’ll show you range”  memes. If you watch nothing else on this list, give Solo a chance.

Synopsis: Aiming to become part of Amsterdam’s elite, an ambitious college student joins an exclusive society – unaware it is hiding a horrifying secret.

With one season down and hopefully more to come, ARES came out of left field. Containing just enough horror for fans of being frightened, and just little enough to sate those of us who aren’t psychopaths and enjoy sleeping peacefully at night, this show will hit a spot you never even knew existed to be hit. Lead actress Jade Olieberg takes you on an increasingly bizarre trip down the rabbit hole of secret college societies, the occult, and social ladders.

Synopsis: A once-promising music prodigy reconnects with her former mentors, only to find them taken with a talented new pupil.

This movie is a vipers’ nest of trigger warnings, the most prevalent of which being child abuse. If you can stomach its heavily adult subject matter, The Perfection will pick you up, spin you around then set you down right where you started whilst gaslighting you about never having left. I mean that in the best way possible. A horror-thriller co-starring Get Out’s Allison Williams and Dear White People’s Logan Browning, this movie is beautiful, frightening and worth the minutes you’ll spend collecting yourself as the credits roll. 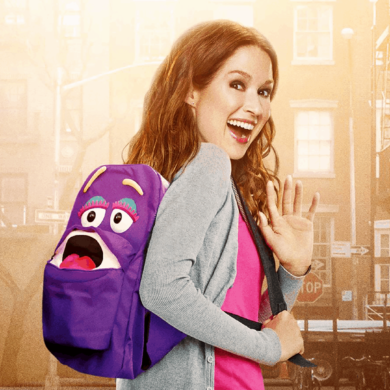