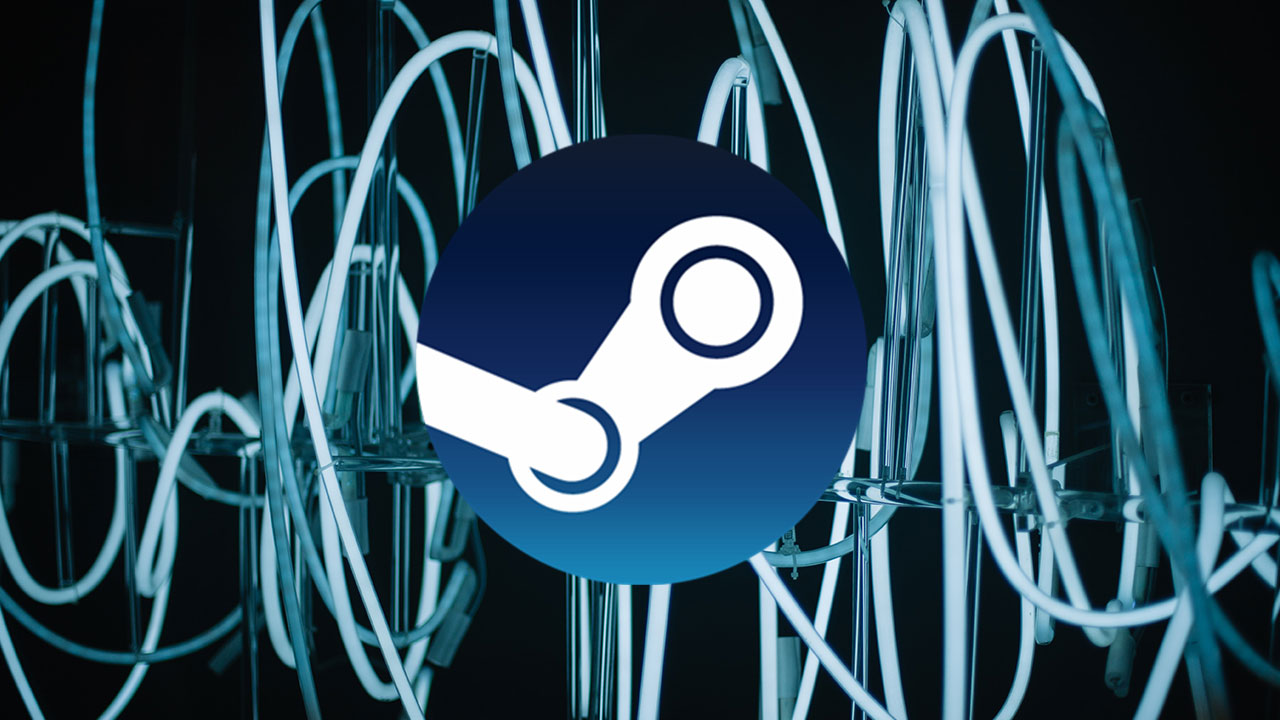 Steam is reducing how often it auto-updates your games and it’s for the greater good.

With COVID-19 lockdowns playing out around the world, Steam has seen a surge in popularity as increasing numbers of people turn to gaming to alleviate their boredom. However, more people working/playing/studying from home means more strain on the available bandwidth of your local network, so removing any unnecessary load is pretty important. It’s also why Netflix was asked to downgrade its streaming resolution in some regions.

That’s why Steam recently announced that they will only be automatically updating games that you have played in the last three days instead of updating everything, all the time, on the off chance you decide to get back into Assassin’s Creed: Odyssey. This means that any games you aren’t actively playing will only update during off-peak times (for your time zone) over a number of days. You will still be able to manually start the update process yourself; either by opening the game or through the Download Manager.

If you want to help reduce the load even more, you can always turn updates off for games you haven’t even looked at in months; you know the ones. 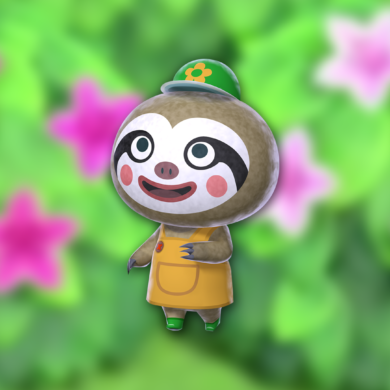