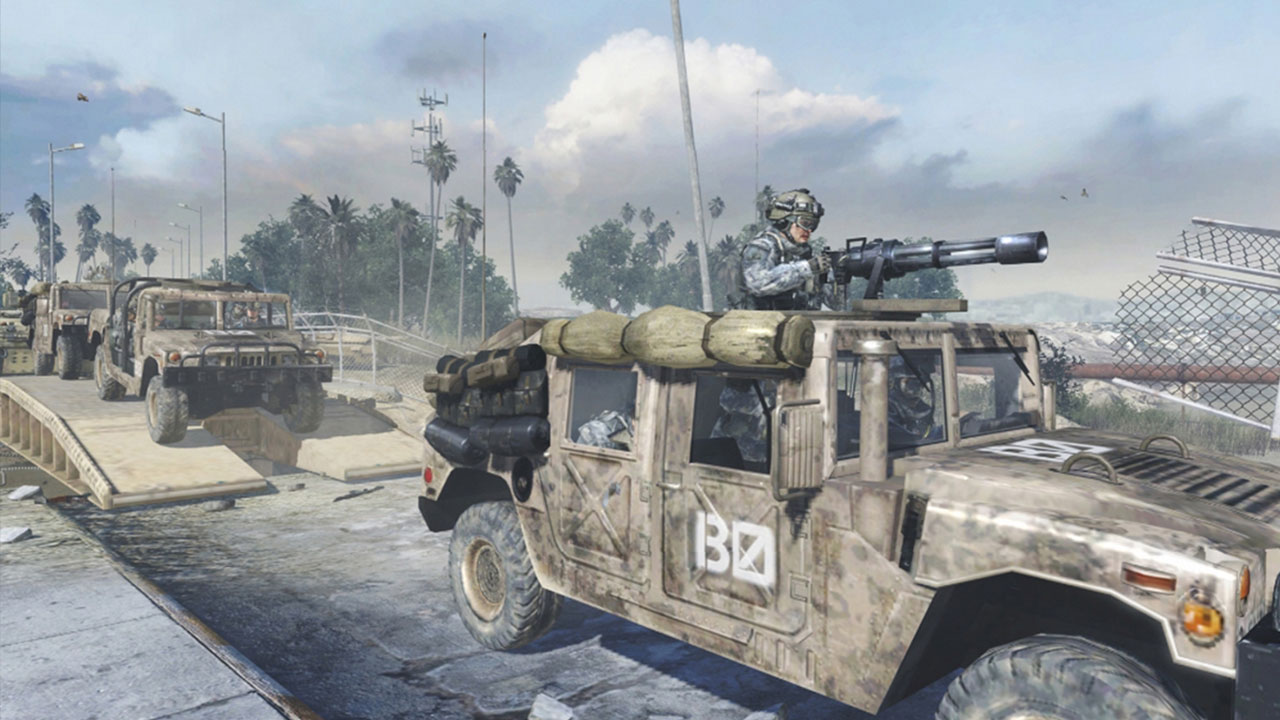 If you’ve seen a movie or game depicting the modern US military (or even just the Jurassic Park films), you’ve probably seen a Humvee. They’re the go-to military transportation vehicle if you want your creative endeavours to seem a bit more realistic, hence their inclusion in the Call of Duty franchise; games about US military warfare that lean towards realism.

Well, in 2017, AM General started up a lawsuit against Activision Blizzard for their unauthorised use of the trademarked vehicles, and, now, that lawsuit has been dismissed.

Basically, AM suggested that consumers would be confused that they had sponsored Call of Duty, that Activision claimed they owned the Humvee trademark (referring to those generic copyright disclaimers inside the game manuals), and that all of this was, somehow, unfair competition.

Activision successfully defended itself by arguing, amongst other things, that microtext copyright disclaimers weren’t confusing anybody into believing that they owned the Humvee trademark, only 16 percent of surveyed people thought AM might have sponsored Call of Duty, and, also, Activision doesn’t even manufacture military vehicles, so what are you even on about? For less entertaining phrasing, you can read the actual court documents.

But, mostly, a ruling from the 80s allows for trademarks to be used in creative works without licensing, if they have artistic relevance. The judge found this to be true in the case of Call of Duty, because you can’t realistically portray the US military without Humvees. 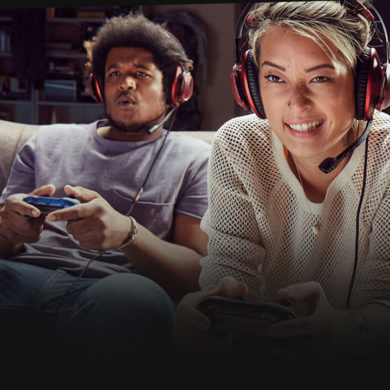