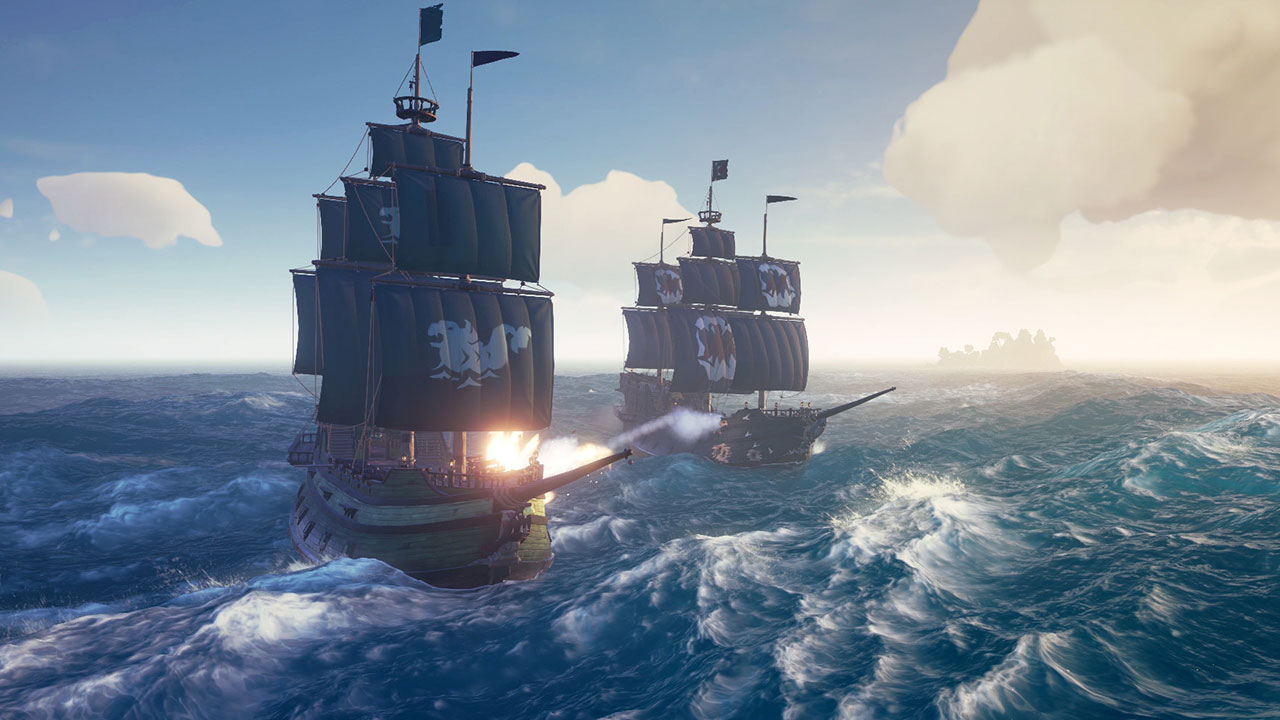 Booty-battler Sea of Thieves is making its way to Steam, true as the North Star, says I.

Developers Rare recently announced that Sea of Thieves is Steam-bound, but didn’t set a landing date. I guess it’s up to the winds.

Anchor up, sails down and full @Steam ahead!

While we don’t have a date to share just yet, we’re thrilled to announce that Sea of Thieves is coming to Steam soon! You can wishlist it now so that you’re ready to add it to your hoard as soon as possible: https://t.co/WE0JplLmVt pic.twitter.com/7etQCIm20M

Previously only purchasable, on PC, through the Windows Store, the Steam version of Sea of Thieves will feature cross-play between all platforms (Xbox One, Windows 10, and Steam). This means landlubbers and salty seadogs alike can team up for all manner of high seas shenanigans.

Sea of Thieves has come a long way since its somewhat lacklustre launch in 2018. A number of updates and additions, over the years, have moulded it into something that more closely resembles the “essential pirate experience” we were promised. Now that it’s coming to Steam, maybe more of you will be tempted to set sail.

There’s no release date date, yet, but feel free to go ahead and wishlist it over on the store page, you bunch of bilge-sucking buccaneers. 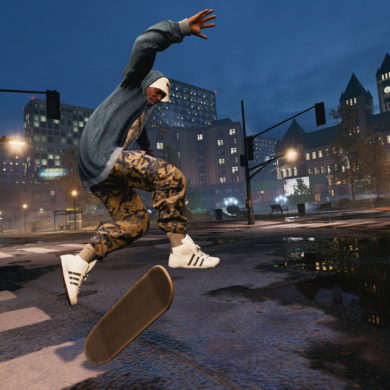