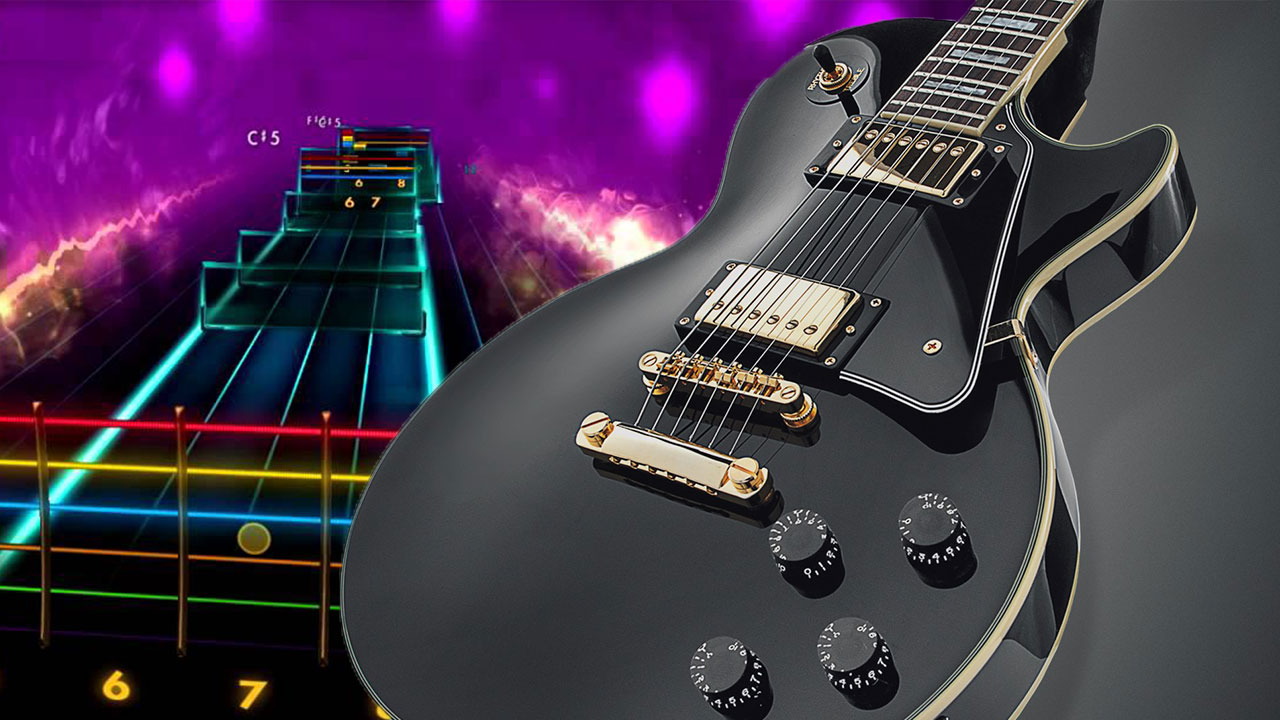 Ubisoft ends Rocksmith DLC, but, don’t look back in anger, you can still rock and roll all night

Ubisoft will not be releasing any new DLC for guitar-based rhythm game/teaching aid Rocksmith, but they still have weekly online content in the works.

Ubisoft recently announced that the Opeth Song Pack will be Rocksmith’s last DLC, as they’re focussing on a new project and don’t have the time to work on DLC content any more. However, they’ve still got weekly online content planned, the Rocksmith Dev Stream will continue, and fans can look forward to “some more surprises”. So, it’s not really going anywhere.

Rocksmith 2014 replaced the original Rocksmith in 2013 and Ubisoft has since supplied 383 weeks of DLC releases for the game that’s like Guitar Hero for, like, actual guitars. Using a particular adapter, players can plug in pretty much any electric guitar, or bass, and get playing, making it a handy tool for people looking to improve their musical skills. With the Opeth pack, the Rocksmith library currently contains 1,570 songs, spanning multiple genres and decades.

What is Ubisoft working on instead? No idea, but they’ll let us know at some point, I’m sure. More importantly, is Tarryn still upset she didn’t get the review copy of Rocksmith? We may never know.

Rocksmith 2014 is currently available to play on PC, Xbox One, and PlayStation 4. 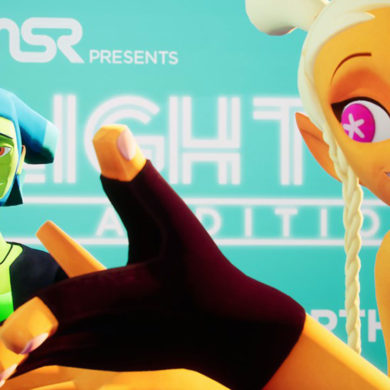 Revolt against the EDM empire in No Straight Roads