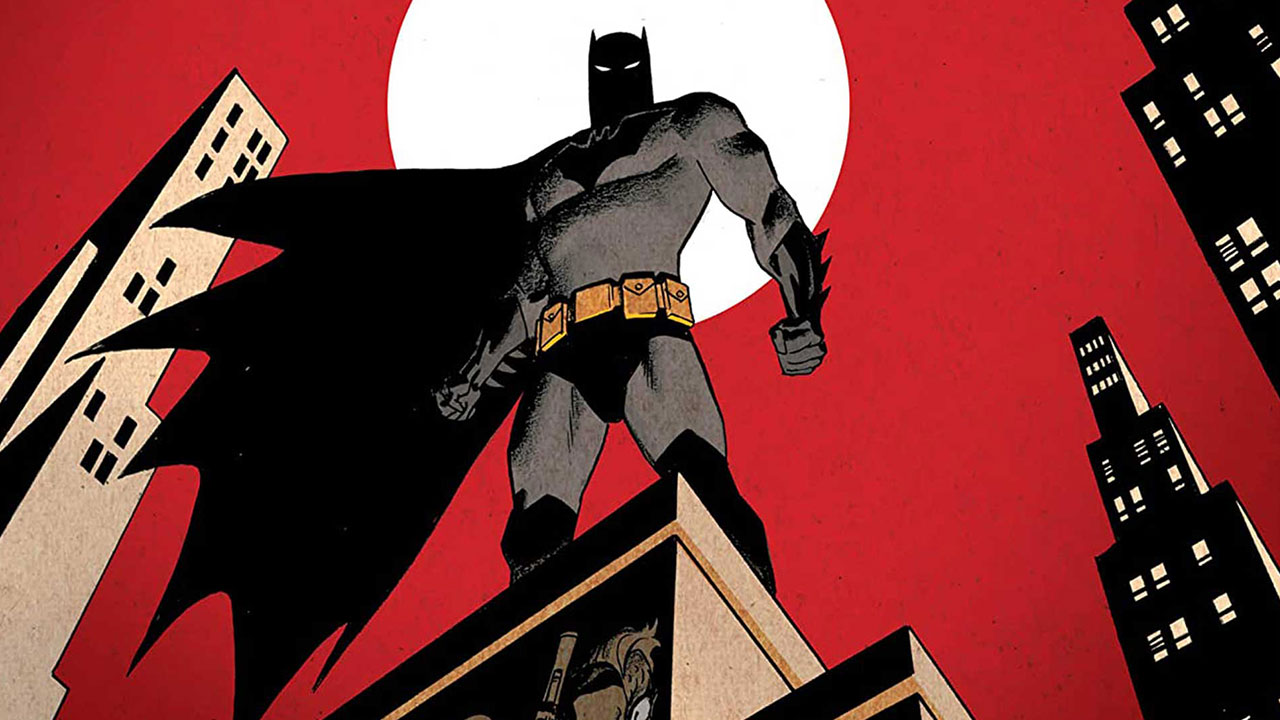 Kevin Conroy, the one true Batman, is doing a comic read-along today

Kevin Conroy will be taking to Instagram later today to promote a new comic book series that continues the Bat’s adventures from the iconic Batman: The Animated Series.

If you don’t know Conroy from Batman: The Animated Series (shame), then you probably know his voice from the Batman: Arkham Asylum or Injustice game series, or maybe even The Killing Joke animated movie adaptation. He is Batman, end of story.

So, to showcase their upcoming comic series, Batman: The Adventures Continue, DC Comics is putting together a little comic read-along of the first issue, with Conroy, on their Instagram, this evening, at 19:00 SAST.

Batman: The Adventures Continue is written by Paul Dini and Alan Burnett, both of which worked on the original animated series. In issue one, Batman is tasked with tracking down who’s behind a giant robot that attacked S.T.A.R. Labs, stealing a whole laboratory. Also, Lex Luthor’s in town; not suspicious at all.

It’s not like you’re going to be busy, or anything. 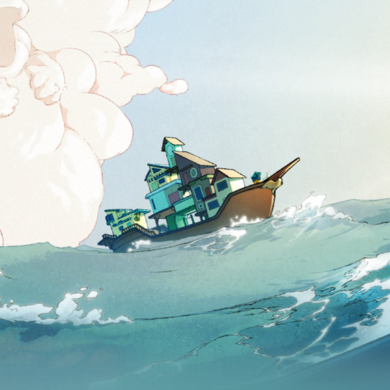