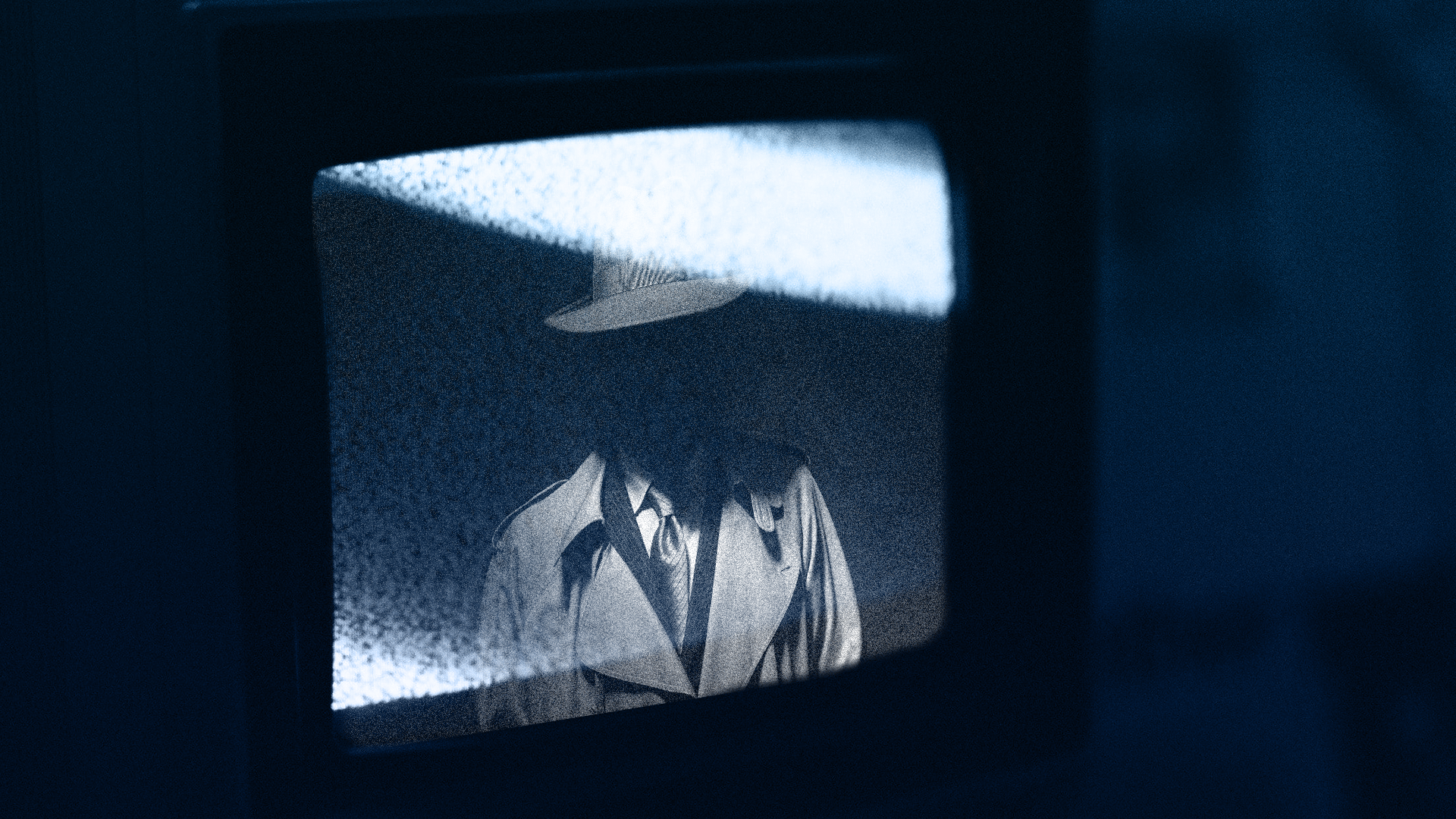 Hello, fellow lockdowners! After taking some time to enjoy the long weekend, I’m back to offer you more entertainment recommendations for this trying time in our lives. Category is the Great British Cop-Off.

As always, take the age restrictions on these shows seriously. I try to give trigger warnings but they won’t be perfect, so help a girl out here.

Synopsis: John River is a brilliant detective whose fractured mind traps him between the living and the dead.

Starring the incongruously tall (seriously, look him up) Stellan Skarsgård and UK-famous Nicola Walker, this mini-series is the best of both worlds. You’ve got the complex storytelling that Brits love to pack into short series, coupled with that this isn’t such a big deal thing that only Scandinavian cinema can bring to a truly messed-up situation – and it’s all wrapped up in a murder mystery! I recommend River for anybody who has only one day for a binge and wants to experience all the pain and euphoria of losing somebody and having to relive your connection with them before you find peace and answers. Also, don’t you want to see a Swedish actor with his Swedish accent being a British cop?

Synopsis: When a doctor is murdered, detectives Bobby Day, Nina Suresh, and Alec Wayfield embark on what seems to be a simple murder investigation – but is far from it.

Starring another UK-famous actress, Indira Varma, this mini-series will take you on a grand adventure. Far less sombre than River, Paranoid takes the murder of a beloved small-town doctor and spins it out into a proper conspiracy. Well-paced and engaging throughout, Paranoid does what every good murder mystery should – tells a story that’s as much about society and the investigators, as it is about the victim.

Whilst the first two shows revolve around solving a single murder, Shetland revolves around the (abnormally high rate of) murders which occur on and around an island, and the cops who solve them. Perfect for a long weekend binge, this show will make you laugh, cry, and consider relocating to charming little Shetland. Don’t, though, the highest temperature ever recorded there was 28C and that was in 1910.

There’s a trigger warning for sexual assault in the later episodes, but I must say the show handles the story incredibly well.

Synopsis: A soulful thriller set in Tokyo and London, exploring the butterfly effect of a single murder across two cities. A dark, witty, and daring examination of morality and redemption.

I tried to find a synopsis for Giri/Haji that wasn’t spoilerific and… that up there was the best option. A Tokyo detective joins an exchange program – because of course, cops have exchange programs – so he can hunt down his criminal brother and bring him back home for trial. If I had to pick one phrase to say what this show is about, I’d say “the ties that bind”. Everything is about relationships, and their complexity. Beautifully made and crossing cultures with competence, Giri/Haji is a masterful slow-burning miniseries with a great stories to tell.

I won’t call this one my favourite… but it kind of is. Every show on here is worth your time but Collateral tells a story that is simultaneously powerful and mundane. This is a story about immigrants seeking a better life, only to meet with fear and rejection. It’s about governments, and how they manipulate those who serve them. And it’s about the headstrong few who seek out the truth, to bring justice, no matter how tough the going gets.

Another one with a trigger warning for sexual assault, handled not as well as Shetland, but not terribly either. 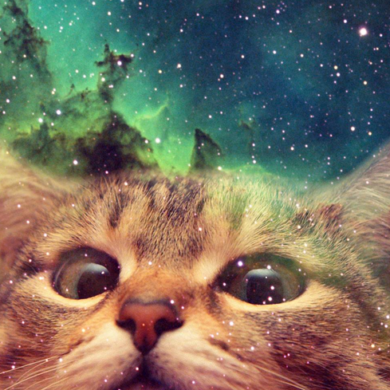