No more solo trucking in Call of Duty: Warzone

Call of Duty: Warzone Solos players have been relying too much on armoured trucks as their weapon of choice, so the developers have taken their toys away until they learn how to play properly.

This doesn’t apply to any of the other game modes, just Solos. Amos Hodge, Creative Director at Raven Software, explained that the change was due to an issue with the vehicle meta.

We pulled out the big Armored Trucks from the solo playlist. Hopefully that tones downs the vehicle meta a bit. #Warzone

Turns out, big trucks, with hella HP, can be used to go on Carmageddon-esque ramming sprees in Warzone, while the driver stays safe and snug at the wheel – who knew? Yes, technically, you can shoot them through the windshield, but it’s more likely you’ll be mowed down before you get enough shots off, especially if you were busy shooting someone else in the face at the time. This can be particularly frustrating for Solos players, because they’ve got no friends to help rage against the machine (shame).

Other vehicles, like ATVs and helicopters, still remain in the game, it’s just the armoured truck that’s getting a time-out. It’s unclear if a new variant of the vehicle will return at a later stage. 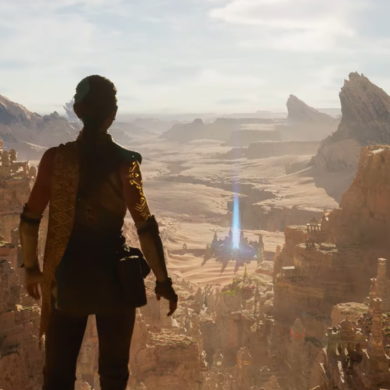