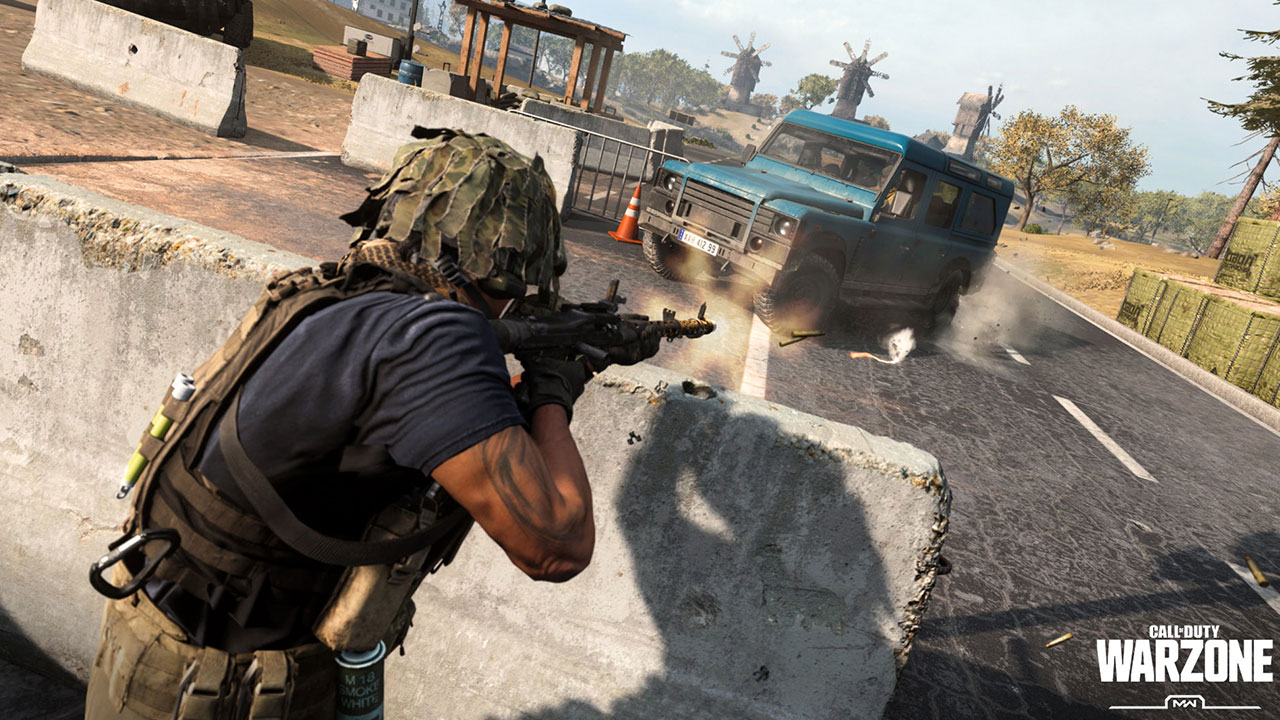 Infinity Ward recently reported that they’ve banned over  70,000 cheaters from Call of Duty: Warzone, but it seems console players are still having a bad time; finding the cheating by PC players is so bad that they’re turning off the crossplay functionality altogether. This isn’t the utopian crossplay future we envisioned, guys.

Enabled by default, the crossplay setting allows PC, Xbox One, and PlayStation 4 players to play together. Turning it off means you’ll only be able to play with people on the same platform as you, drastically reducing the player pool, making it harder to fill those 150-player lobbies, and making it impossible to play with your, non-asshole, PC-player friends. Turns out, people would rather put up with the inconvenience than go up against aimbots and wallhacks.

Due to Warzone’s killcam and spectate mode, cheaters are generally easy to spot, and, while console cheaters also exist, it’s far more prevalent among PC players. Differences in software also make it easier to cheat on PC than on consoles. Then there’s Warzone’s free-to-play nature, which means there’s zero barrier to entry, so every haxxor and their dog can get into it.

Currently, console players can only report PC-based players by waiting until the game ends, checking the Recent Players tab, and scrolling through a list of names until they find the culprit (super streamlined and efficient). Players are asking for the ability to report while spectating, in order to make the process easier. 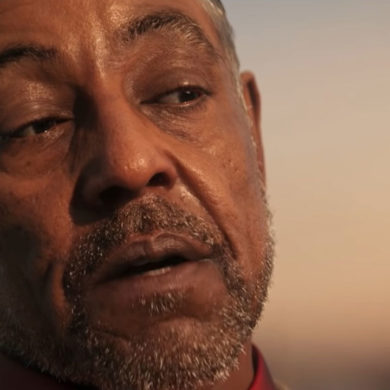