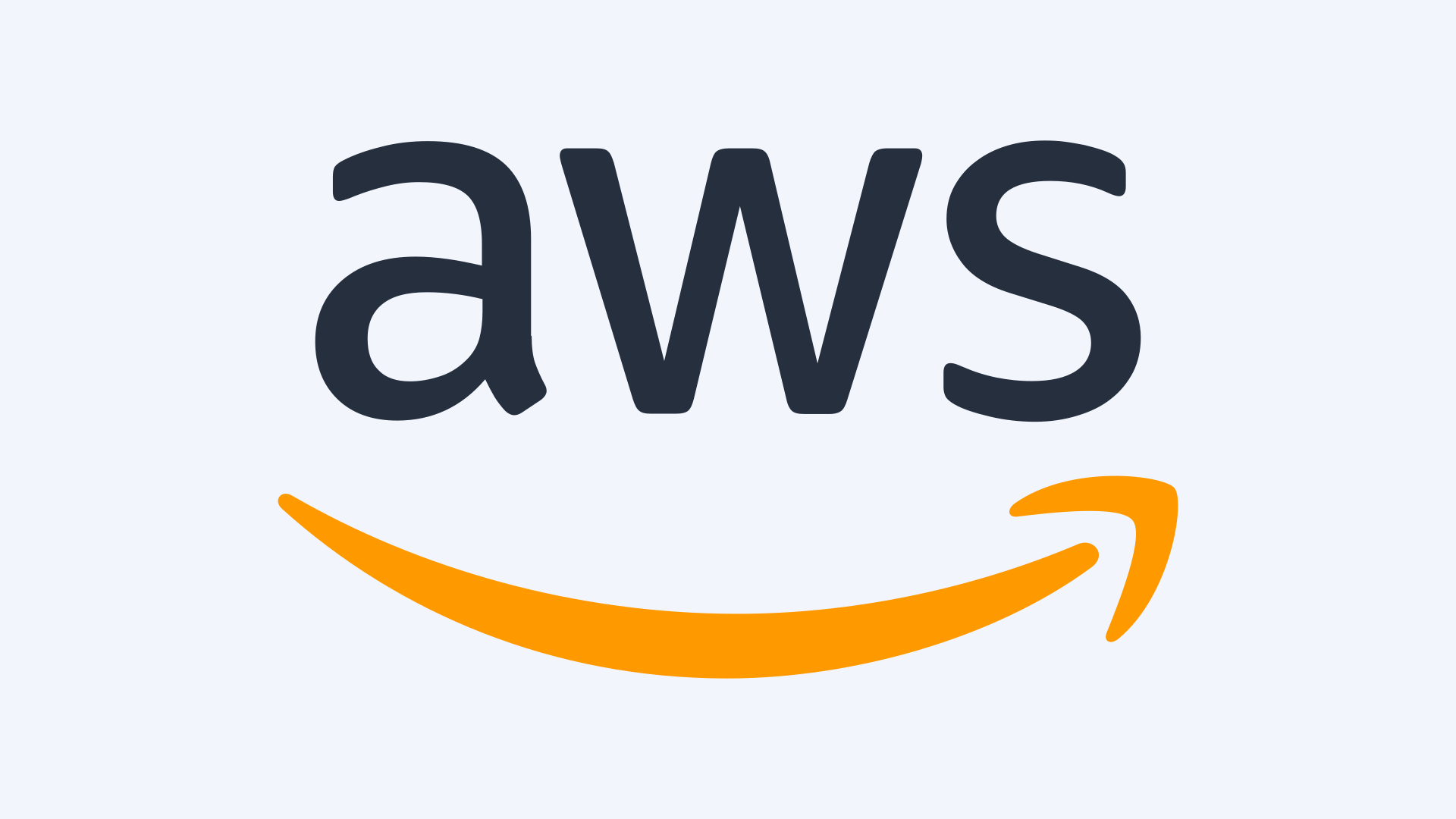 Amazon has confirmed the launch of its AWS Africa Region and three “Availability Zones”, including datacentres in Cape Town, to provide cloud computing services to businesses. Not gamers.

[UPDATE: An Amazon rep asked us via email to clarify that AWS supports customers spanning “NGOs, SMEs, and startups” in the entire Africa Region, with multiple datacentre locations.]

Much like Microsoft’s local Azure datacentres, AWS Africa is focused on corporates for now, and the inevitable petitions on Change.org for Fortnite servers won’t make much difference in the immediate future or even the not-so-immediate future or maybe ever (sorry). In the meantime, though, let’s appreciate that Amazon knows about Eskom – according to Business Wire:

The AWS Africa (Cape Town) Region has three Availability Zones. AWS Regions are composed of Availability Zones, which each comprise of one or more data centers and are located in separate and distinct geographic locations with enough distance to significantly reduce the risk of a single event impacting business continuity, yet near enough to provide low latency for high-availability applications. Each Availability Zone has independent power, cooling, and physical security and is connected via redundant, ultra-low-latency networking. AWS customers focused on high availability can design their applications to run in multiple Availability Zones to achieve even greater fault-tolerance. Like all AWS infrastructure regions around the world, the Availability Zones in the Cape Town Region are equipped with back-up power to ensure continuous and reliable power availability to maintain operations during electrical failures and load shedding in the country.

In the US and EU, AWS hosts online game servers for publishers including Epic Games, Bethesda, and Gearbox, but the same support in South Africa is probably a wobbly prospect for Amazon. It’s a controversial subject, but the reality is that the local online gaming market is, in comparison with other regions, kind of inconsequential, with not enough users to make up for the extra infrastructure necessary. The much-hyped introduction of local Battlefield 5 servers in February, for example, ended in an awkward suspension the next month. This week, DICE temporarily reactivated those servers in response to the COVID-19 pandemic, but “will go on to deactivate them” when it’s over. 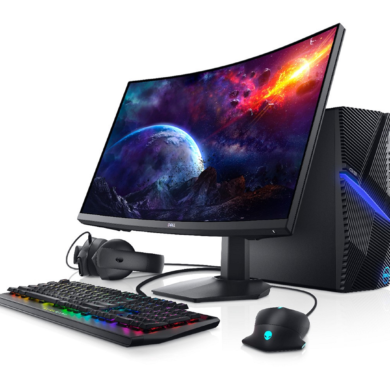