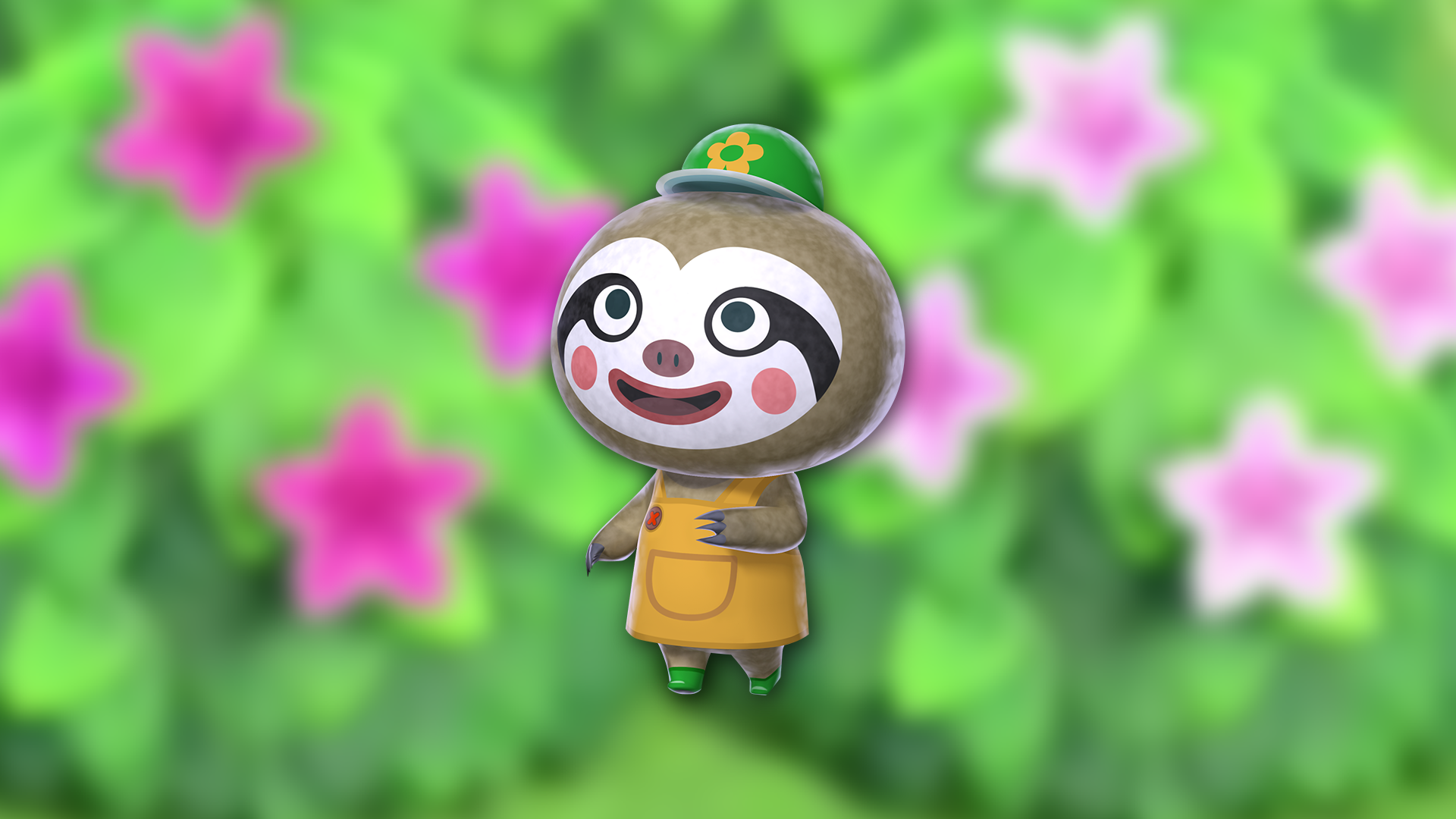 Nintendo has announced that the free April update for its turnips-and-chill sim introduces a number of new features, including a series of new seasonal events and new vendors, and – most importantly – new horticultural opportunities.

According to the trailer, bushes and other botanical items will be available to purchase from vendor Leif, a character from previous Animal Crossing games, although I dunno if that means the Nook adorabros Timmy and Tommy will also be selling the same things …same things. Like Kicks and Sahara, Leif joins the cast of occasional visitors to your island, with a random inventory of merchandise to keep you from paying off your home loan.

Other returning characters Redd the (questionable) art dealer, and Cyrus and Reese the custom furniture specialists also make their Animal Crossing: New Horizons debut in the update, with a new Museum gallery exhibit and some kind of wedding photography thing respectively, and the new seasonal events at these times:

The update is out tomorrow. Can it be tomorrow now? 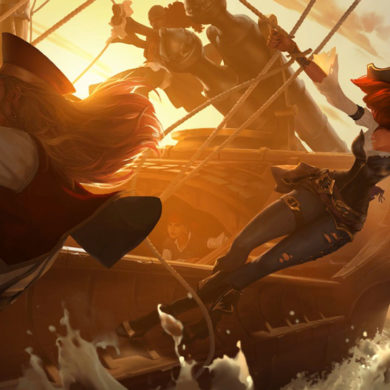