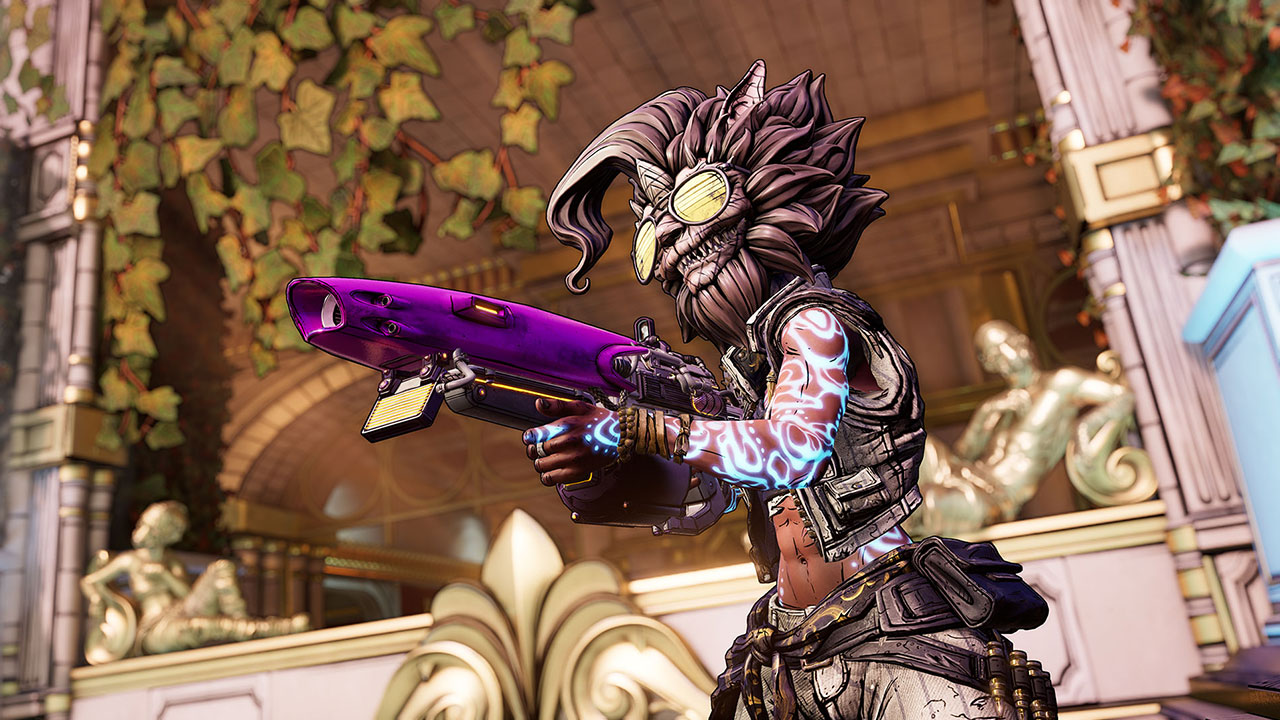 Gearbox is changing how Borderlands 3’s Mayhem Mode works tomorrow, so here’s what you need to know. Also, Revenge of the Cartels!

Mayhem Mode is the game modifier system you gain access to once you finish the story in Borderlands 3. Currently, there are four levels of Mayhem, that increase the difficulty of the game via random modifiers that buff and nerf you, and your enemies’, stats, which you can adjust at a pedestal on Sanctuary. Why would you want to do this? For an extra challenge, extra XP, and extra loot; the reason why we’re all still playing.

With tomorrow’s update, Mayhem 2.0 is changing up the system; increasing the levels to 10, adding over 25 new random modifiers (including things like Galaxy Brain and Floor is Lava), and moving level adjustment functionality to your ECHO Device. No more porting back to Sanctuary to “quickly try a thing” on a different level. There will also be eight new Legendary weapons that can only drop from certain bosses at Mayhem 6 or higher.

But wait, there’s more, the Revenge of the Cartels event also starts tomorrow and will run until 4 June 2020. This 80s-themed, seasonal, event sees you having to rescue Saurian scientist Maurice from the Eridium Cartel. Hunt down the neon-glowing Cartel Operatives, and gather enough Hideout Coordinates, to travel to Villa Ultraviolet where you will take on one of three gangs that rotate every time you take one out. Each gang has their own Legendary loot pool, so you’ll want to be coming back multiple times, because LOOT.

As with previous seasonal events, you’ll be able to turn it off at any time. 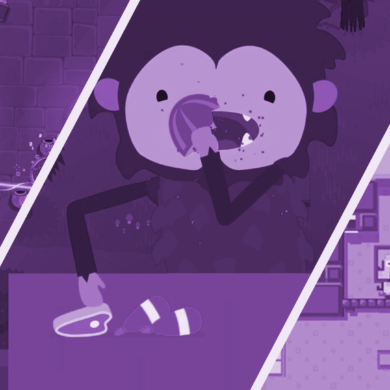 Five (more, plus++) games you mustn’t miss on Apple Arcade