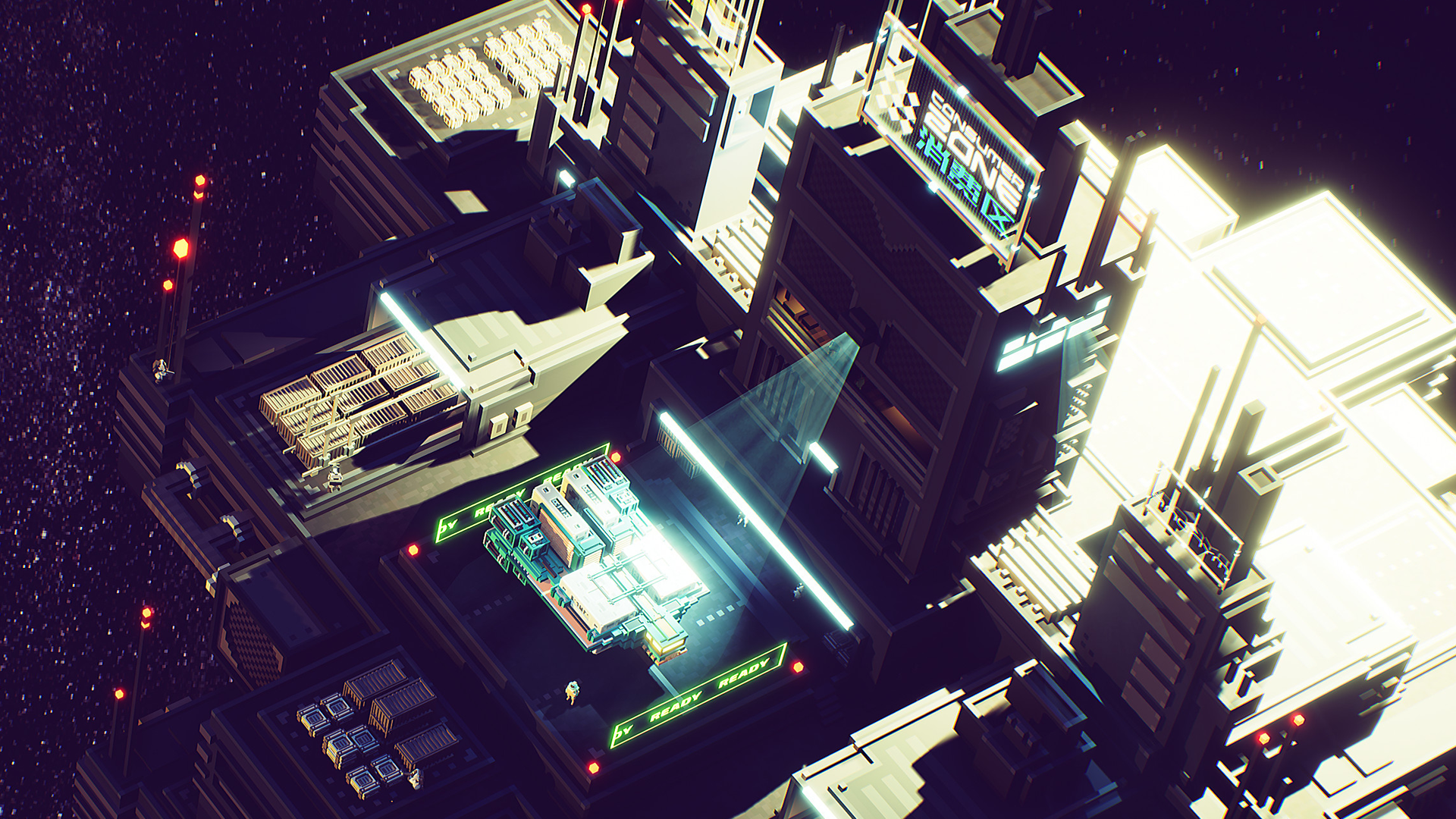 Because the problem with SimCity is that it’s not a sci-fi cyberpunk game, and if there’s one thing I want in a municipal management sim, it’s corporate dystopia. Because planning transport infrastructure gets boring if it doesn’t involve worker exploitation, surveillance, and gratuitous neon.

Out now in early access on the Epic Games Store with a 2021 launch scheduled on Steam, Industries of Titan mixes construction and questionable politics with a bleak-future Blade Runner aesthetic, and tasks players with trashing an alien archaeological site of almost incalculable academic and philosophical significance for maximum cash profits. GO TEAM.

Obviously, since the game is in early access, some of the features are limited for now – but according to developer Brace Yourself Games, there’s “plenty more to come”. 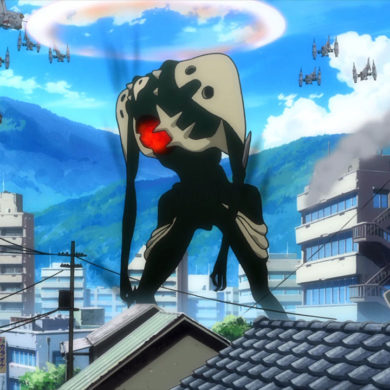