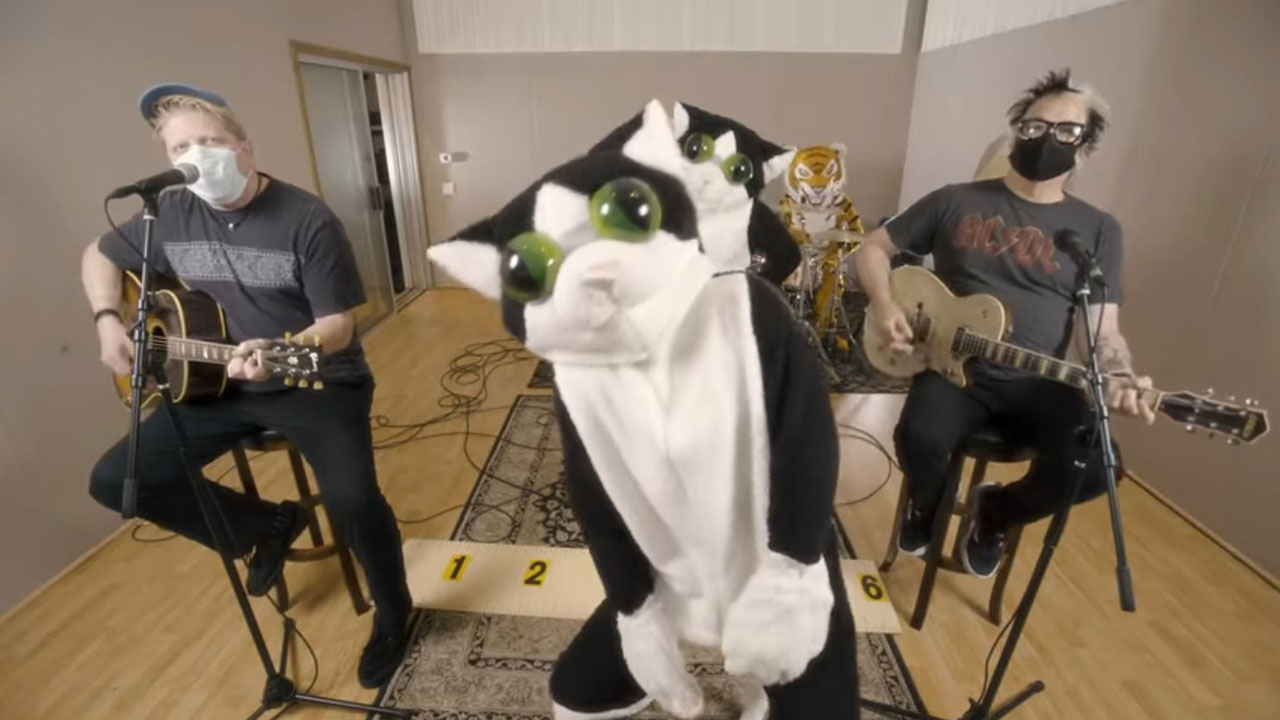 The Offspring covered Tiger King’s “Here Kitty Kitty”, because that’s the world we live in now

It’s nothing like The Offspring and, actually, I’m into it.

90s punk rock, play-all-the-sweary-bits-loud-so-your-neighbours-can-hear-them, band The Offspring recently released a music video for their cover of “Here Kitty Kitty”, made famous by Netflix’s Tiger King documentary series  phenomenon. Although, the song was, apparently, originally by the Clinton Johnson band. I imagine that means ol’ Joe won’t be making any money off this.

As you can see, Dexter Holland and Noodles are clearly maintaining social distancing rules while drummer Pete Parada has deployed the tried and tested tiger costume PPE to great effect – safety first. This’ll be fun to explain to your grandchildren.

Here Kitty Kitty tells the classic tale of a woman murdering her husband and feeding him to a tiger. Y’know, just girl things. 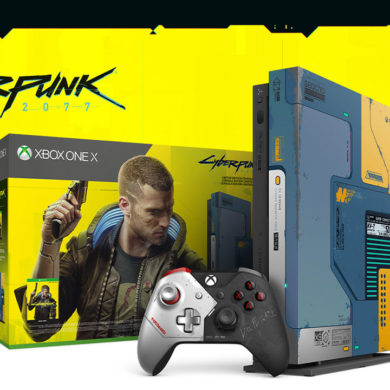 That Cyberpunk 2077 controller is real, also comes with a limited edition Xbox One X