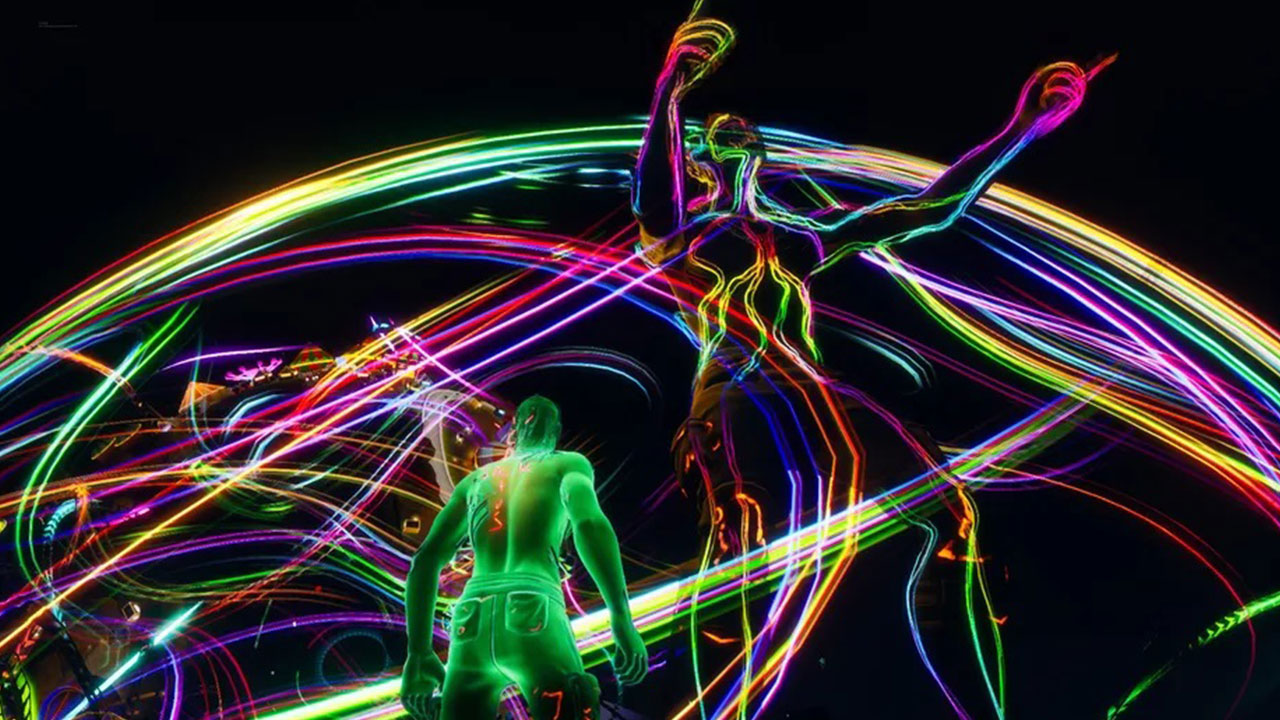 American rapper Travis Scott kicked off his Fortnite concert tour yesterday, drawing in over 12 million concurrent players, and beating Marshmello’s record of 10.7 players for his Fortnite performance last year. All the kids stuck inside, due to the COVID-19 pandemic, probably helped.

Fortnite is all about the spectacle, so the 15 minute Astronomical show saw the giant rapper stomping around the island with the visuals changing for each track. One minute everything was on fire, the next everyone was underwater, and the next they were all flying around in space. It’s a whole thing.

In a change from their first foray into virtual concerts, Epic Games turned off the normal Fortnite UI as soon as the show started, in order to maximise screen space for the psychedelic visuals. Emotes were also limited to head banging and raging with a fiery microphone, because only appropriate expressions of appreciation are allowed; ones that don’t mess with the aesthetic – word.

If you missed out, you’ll have four more chances to catch Travis Scott’s Astronomical show in Fortnite. Here are the rest of the show dates: 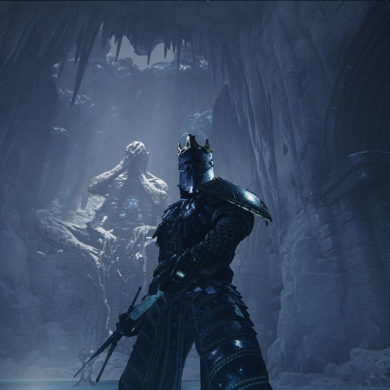