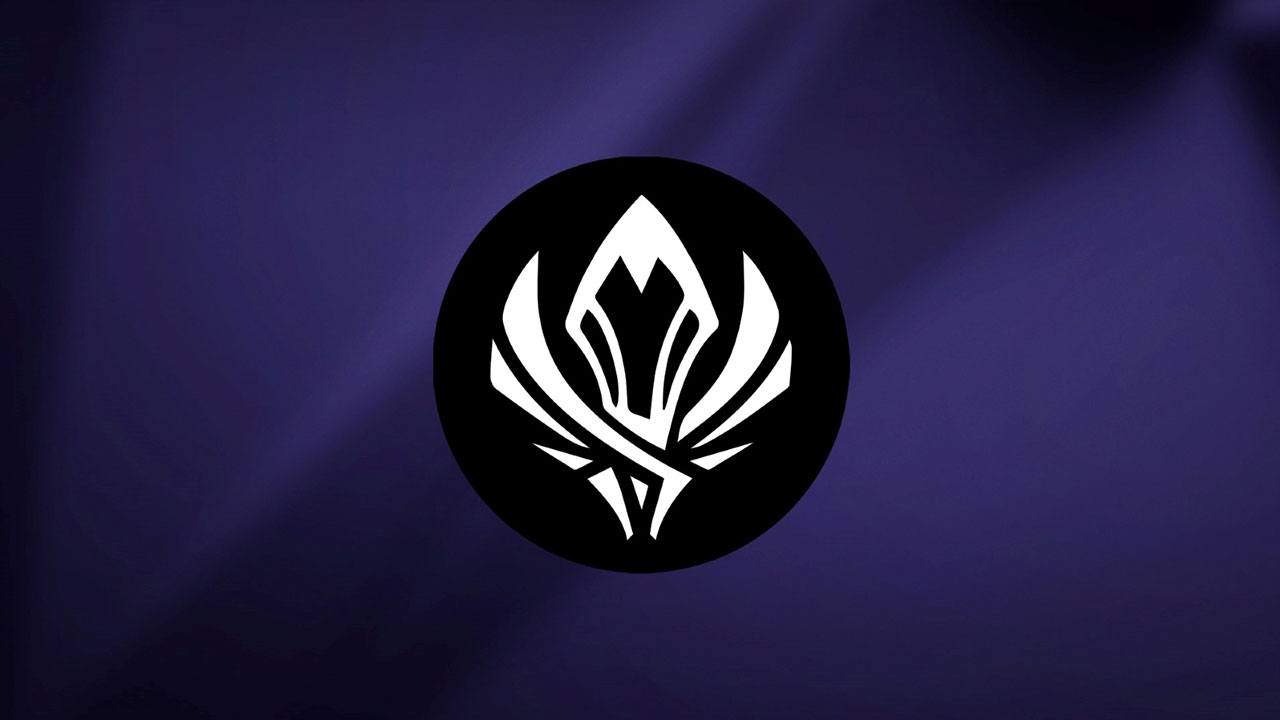 Riot Games initially delayed this year’s League of Legends Mid-Season Invitational, with the hope that the COVID-19 pandemic would have subsided by July, but that’s not really happening so they’ve cancelled the 2020 MSI entirely.

The League of Legends MSI is an annual, international esports tournament in which 13 teams are invited to compete for major prize money and a Pool 1 place in the World Championship. Due to restrictions on travel and concerns for employee and participants’ safety, due to the COVID-19 pandemic, global head of League of Legends esports John Needham recently announced that the 2020 MSI has been cancelled.

However, the 2020 League of Legends World Championship (celebrating LoL esports’ 10th anniversary) is still (so far) going ahead in China at the end of the year, with an increased player pool. Instead of the usual 16 teams, Worlds will be expanded to 24 with the following regional seed distribution:

Besides the changes to Worlds, Riot is planning a number of alternative LoL events and activities to keep everyone occupied. Details of what, exactly, these will involve will come in the next few weeks. 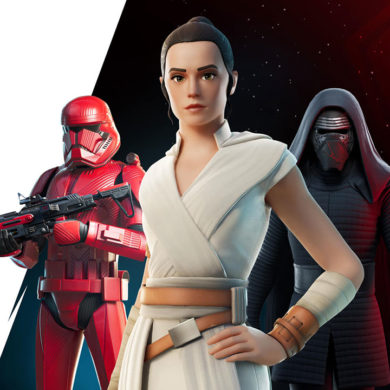