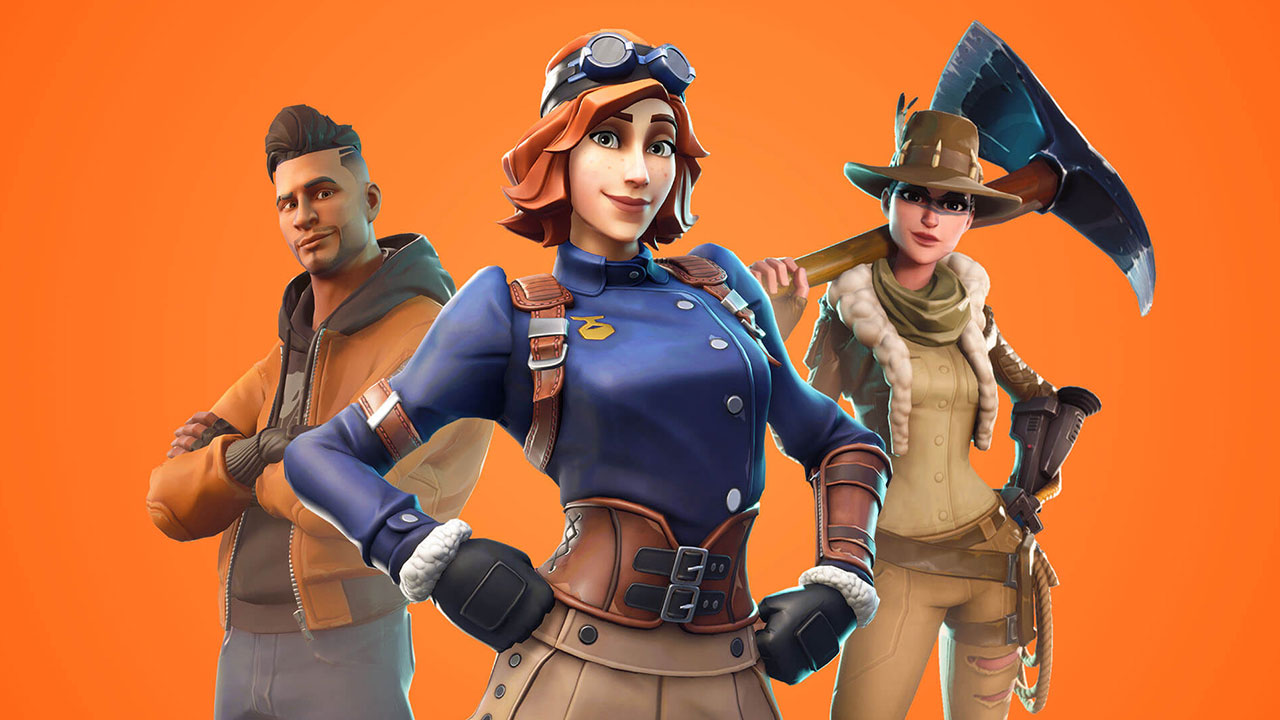 There’s an experimental game mode coming to Fortnite called Party Royale and it requires you to leave your guns and construction equipment at the door.

Fortnite data miners recently started leaking the existence of a new Party Royale map, potentially called Papaya, that appears to be related to a limited-time event that’s more about socialising and playing friendly games than fighting or building.

Epic Games then confirmed, in a statement to Polygon, that Party Royale is indeed a thing that will be coming to the game.

Party Royale is a new experimental and evolving space. Leave your weapons and mats behind.

Mini-games and social events aren’t exactly new territory for Fortnite. Most recently, the game hosted rapper Travis Scott for an in-game concert “tour” that drew in over 12 million concurrent players to the first show and 27.7 million unique players by the end of its run. Some of the interest was probably due to the COVID-19 lockdowns, but that’s still a lot of people joining a game just to hang out.

Whatever Party Royale actually is, I’m sure we’ll be hearing more about it soon. 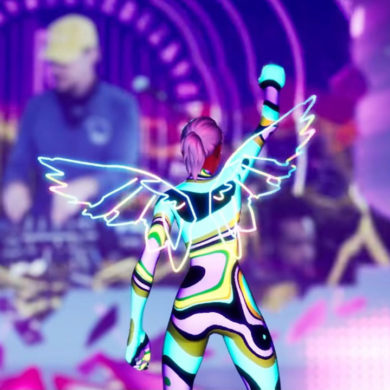