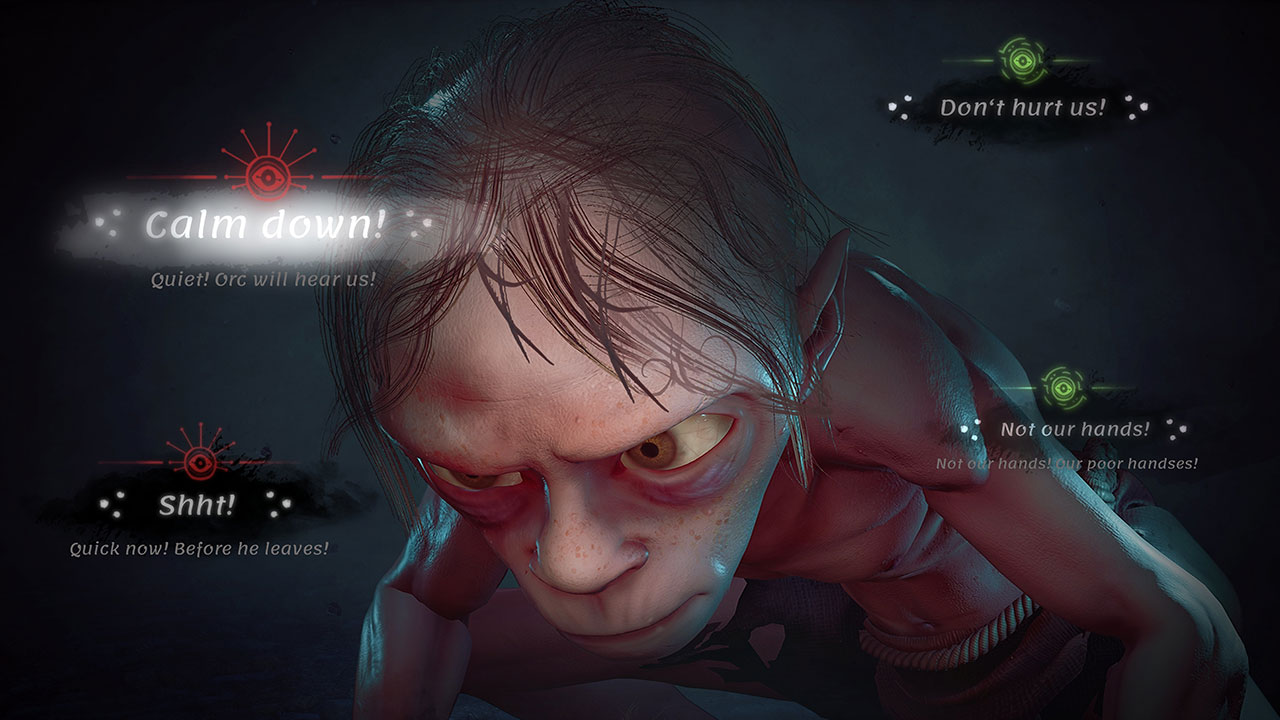 Screenshots from Daedalic Entertainment’s upcoming The Lord of the Rings: Gollum game have emerged on GameStar and the tricksy riddler doesn’t actually look that different to what we’ve seen on screen already, even though the game has nothing to do with Peter Jackson’s trilogy or Andy Serkis.

I mean, Gollum was never going to look that different. Aesthetic choices are limited for insane devolved hobbits that have been living in caves for centuries.

The screenshots give us a glimpse into the sort of gameplay we can expect, as well. As assumed, it appears to involve much sneaking about and inner turmoil – also spiders.

The Lord of the Rings: Gollum is set to launch some time in 2021 for PC, PlayStation 5, and Xbox Series X. 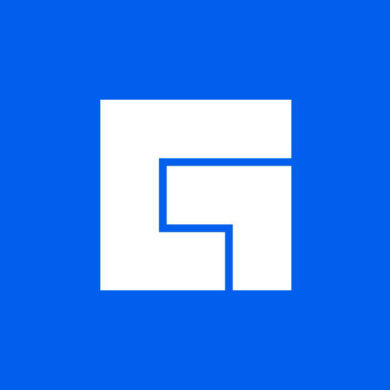