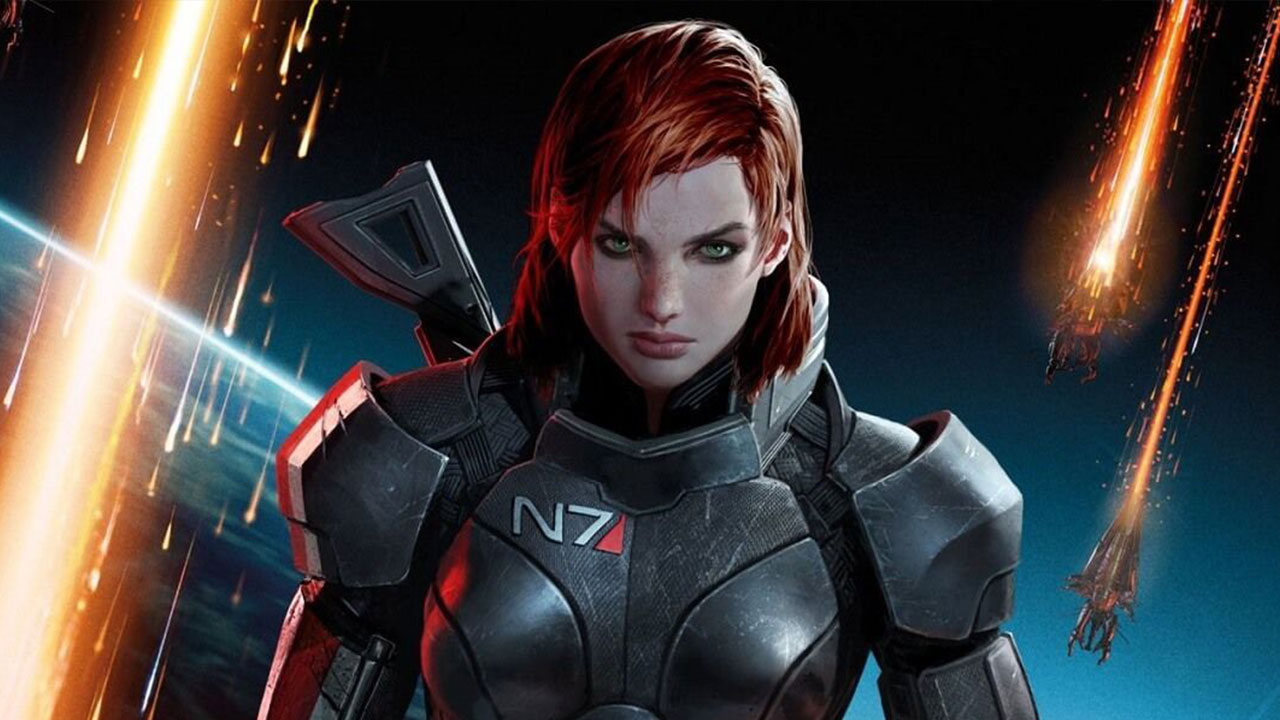 EA’s recent earnings call revealed that they have 14 new games planned to release between now and March 2021 and you can expect free next-gen upgrades for some of the existing titles.

Four of the upcoming titles will be sports games, including new FIFA, Madden NFL, NHL, and an unannounced EA Sports title. Other known games include Command & Conquer Remastered, Medal of Honor VR, and Burnout Paradise Remastered for the Nintendo Switch. The Switch is getting multiple other titles, but EA didn’t specify which.

The remaining seven are more mysterious, including two mobile games (one of which is potentially a mobile version of  Skate 3), one HD remaster (hold thumbs for Mass Effect), and four EA Partners games. EA Partners is their co-publishing program for third-party developers.

As part of the call, EA CFO Blake Jorgensen also suggested that some of their existing titles will get free upgrades for the PlayStation 5 and Xbox Series X.

Note that this year the phasing includes the effect of revenue recognition from the games we are launching for the current generation of consoles that can also be upgraded for free for the next generation.

There were no further details on what this actually means, but other companies, like Microsoft, are offering similar free upgrade deals, so it makes sense that EA doesn’t want to be left out.

Via Game Informer and GameSpot. 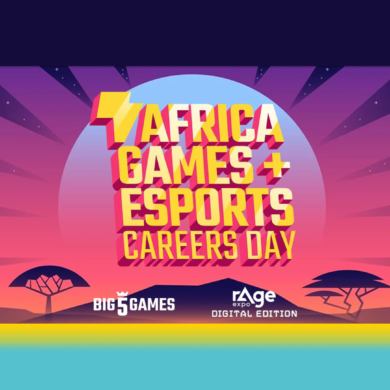