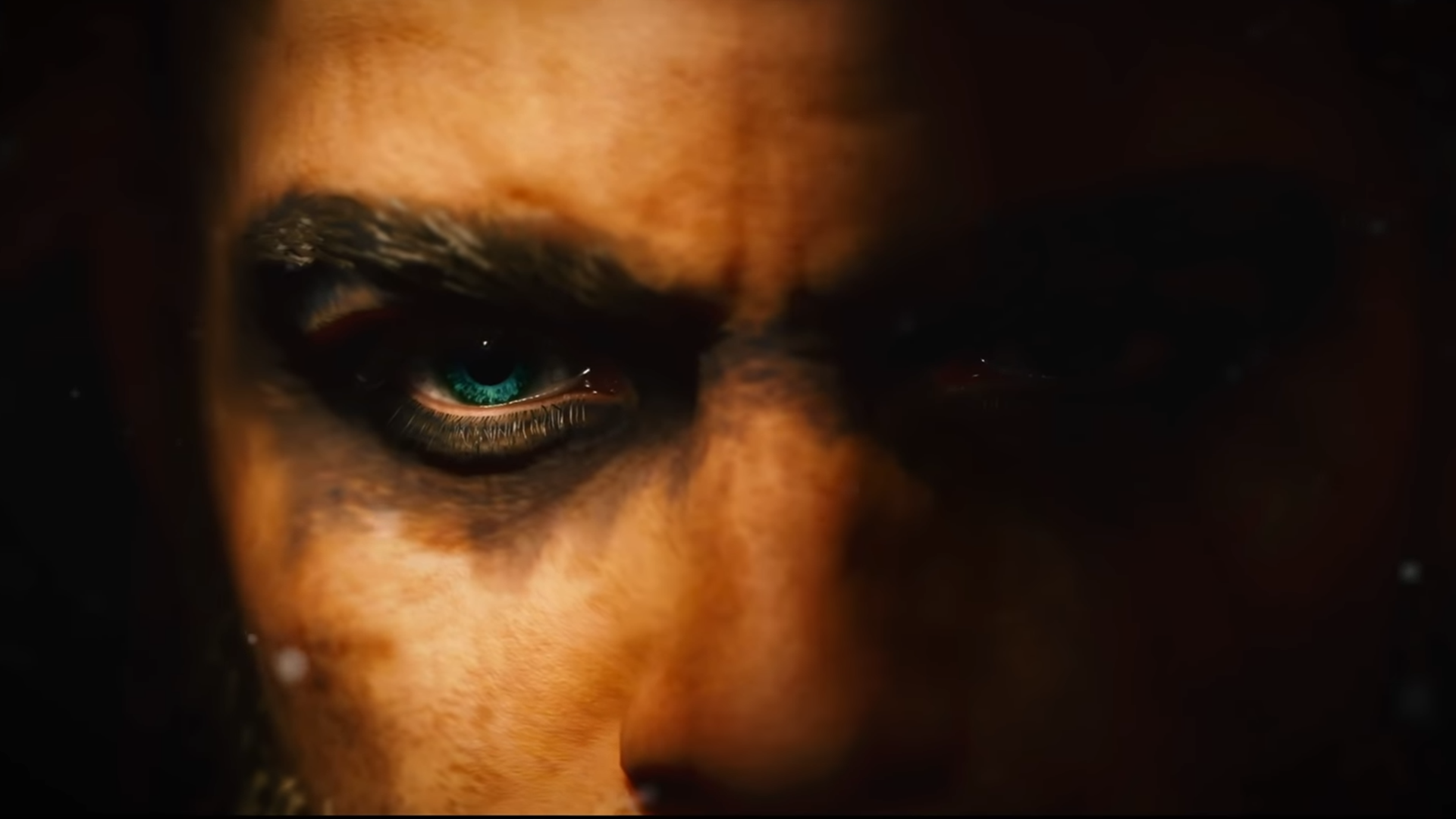 Debuted as the big finale during last night’s Inside Xbox event, Ubisoft’s much-hyped gameplay trailer turned out to be mostly a montage of dramatic cinematics “representative of expected Xbox Series X gameplay” which is not the same thing.

Responding to the immediate WHAT EVEN IS THIS controversy on social media, Assassin’s Creed Valhalla creative director Ashraf Ismail concedes that the marketing department made a bøö-bøö – although I think he missed an obvious opportunity to blame Loki, because Norse mythology is almost entirely based on deceit and gods dressing up as girls. Which is kind of the same thing.

You rightfully expected to see more today. We have a long marketing campaign ahead of us, you will see in-depth gameplay and get a lot more info about the game.

Thank you for your excitement and passion! Be patient with us and be kind. It will be worth it!🙂

Besides, gameplay or no gameplay, that’s a very sexy trailer. 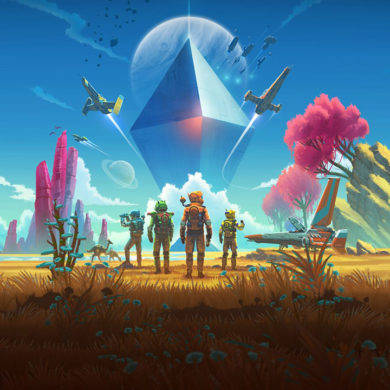