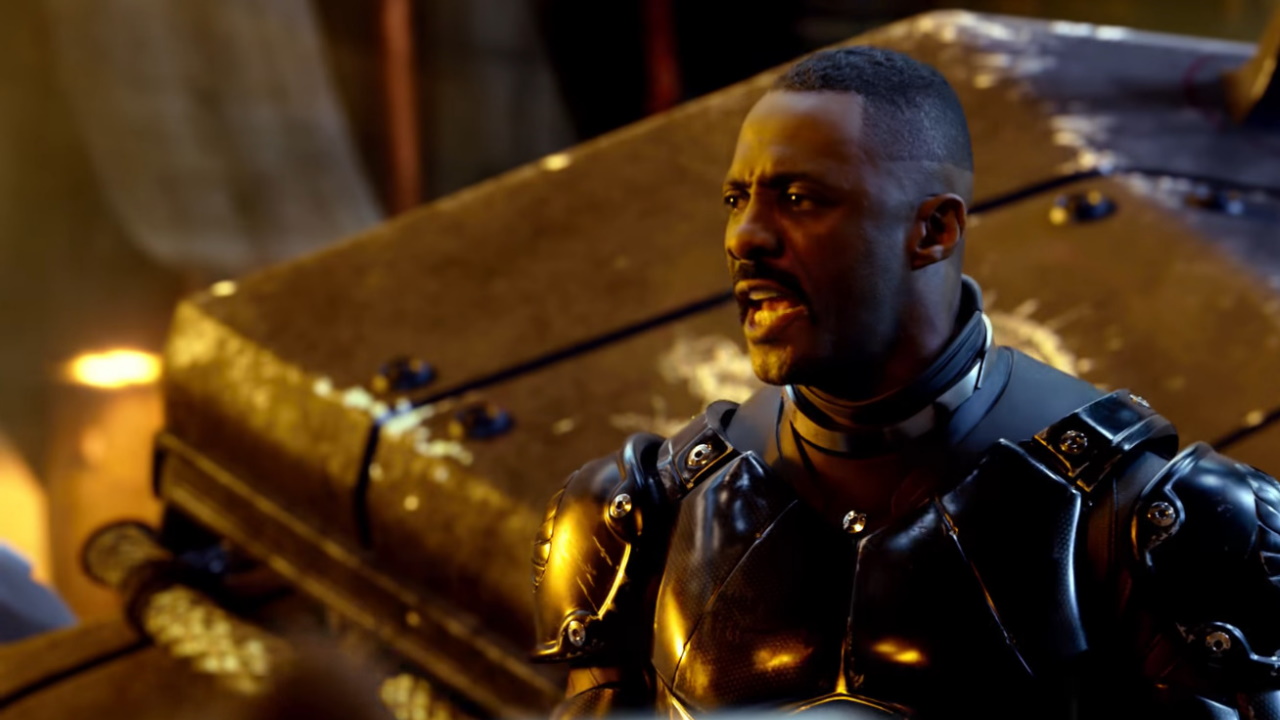 So that’s one less apocalypse to have to worry about – hooray.

If you’ve never been in the midst of a reply-allpocalypse, you’re a lucky human indeed; it’s what happens when people click Reply All on an email, that has hundreds of recipients, when they could’ve just replied to Steve – the only person that cares about your response. Networks are subsequently brought to their knees by people hitting Reply All just to tell everyone to stop hitting Reply All.

In an effort to stop the madness, a Reply All Storm Protection feature is being rolled out to Office 365 users, starting with larger organisations that are more likely to have huge distribution lists. The feature works by detecting a potential storm, blocking reply alls, and also sending the sender a non-delivery receipt (NDR) requesting that they pay attention and stop hitting Reply All, Karen.

At present, a reply all storm is considered 10 reply-alls, to over 5000 recipients, within 60 minutes. Which is why, for now, it’ll only work for big organisations. Once a storm is detected, reply-alls are blocked for four hours of blessed mailbox peace while the lesson, hopefully, sinks in.

Over time, Microsoft intends to improve the feature’s usability for smaller organisations and add customisation features for storm detection thresholds and block duration. 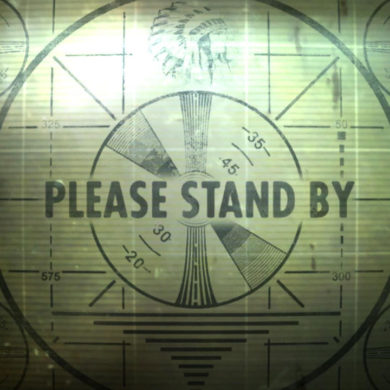