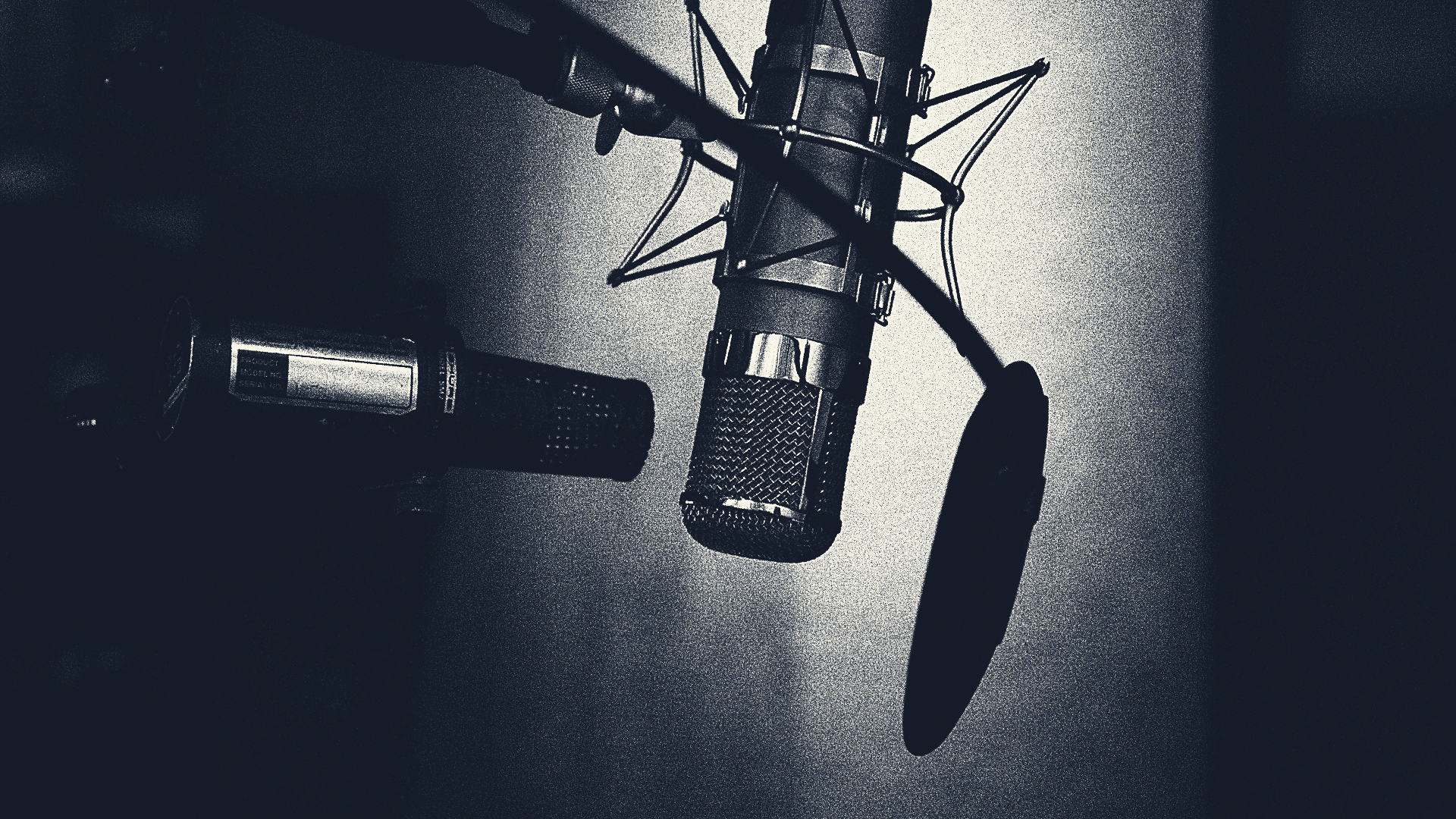 Hi, friends! I hope my email finds you all well. Lol, okay no – I know that no email has found anyone particularly well for at least a month now. Thankfully, this isn’t an email! It’s a call to entertainment, and category is podcasts. The sequel.

Season one: The Long Night

Synopsis: Following the events of The Long Night, Logan returns to New Orleans in search of redemption – only to discover that his ex-lover Maureen is nowhere to be found. And she’s not the only one. Dozens of humans and mutants have gone missing, including the mother of a teenage boy, Marcus Baptiste. With Weapon X in close pursuit, Logan and Marcus must team up and follow a trail of clues that leads them deep into the gothic heart of the bayou.

You’re tired of Wolverine stories, aren’t you? It’s okay, we understand. But what if I told you, that these aren’t really Wolverine stories? He just happens to be in them. I wouldn’t really believe me either, but I promise you, there’s some great story telling in this podcast. Told like a proper audio drama, this scripted podcast really delivers on the goods – from an engaging story, to compelling characters, and some really cool twists and turns in between. If all that doesn’t trigger your mutant genes, you’ll love the voice cast.

THE VAULT OF LOVECRAFT

Synopsis: Enter The Vault of Lovecraft, and cross over into a nightmarish world of spine-chilling horror from one of the twentieth century’s greatest masters of the macabre. This is the collected H.P. Lovecraft readings of Mike Bennett, and includes his Parsec Award-winning recording of The Shadow over Innsmouth.

Let’s get it out of the way that whether you’re in the “separate the art from the artist” camp or not, Lovecraft’s racism and xenophobia was incredibly not cool and it doesn’t matter how much he loved his cat because that name sucks. Yes, good, we’re agreed. But the guy’s fear of the ocean and people unlike himself gave the world arguably some of the best short stories ever written, and inarguably helped birth a genre uniquely adept at capturing the feeling of creeping cosmic terror.

Mike’s sometimes strident, sometimes trembling, and always driving voice draws you into each story and does justice to Lovecraft’s journal-based first person storytelling as he takes on the persona of each leading character and freaks the hell out of you. Good luck not jumping at shadows next time there’s a gibbous moon, friends.

Synopsis: Classic lit with a modern tone, Fictional adapts some of the most iconic books ever written into compelling audio dramas.

Presented by Jason Weiser, this podcast will tell you tales ranging from The Monkey’s Paw to The Count of Monte Cristo (and a whole bunch in between). I wasn’t initially going to include this one but there’s new episodes coming out again so it’s on my mind. Staying true to the spirit, if not the letter of the stories he tells, Jason brings the same generous helping of wit and sarcasm to this show as he does to Myths and Legends, with some gravitas thrown in when the story calls for it. If you love classic literature but hate reading, or, I don’t know, just prefer podcasts – this show will make you very happy.

Synopsis: The first rule of Wound Canyon is no one who gets in, ever gets out. So when a brilliant, ghostly spectre flies through the sky amid the rain and lightning, and Samir stumbles off a steep cliff and into a hidden world, one in which demons, vampires, and all other manner of paranormal creatures take sanctuary – things get interesting.

This is a fun one… sort of. We follow Samir into the weird, wacky, and not-really-wonderful world of Wound Canyon as he teams up with a rag-tag band of would-be heroes, and born-again villains (I’m not joking here) to do the impossible – escape the Canyon. Funny but occasionally heavy-handed, this scripted podcast is a great choice for those who like a couple of wake-up calls with their entertainment. 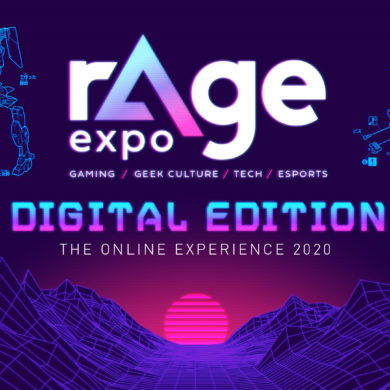