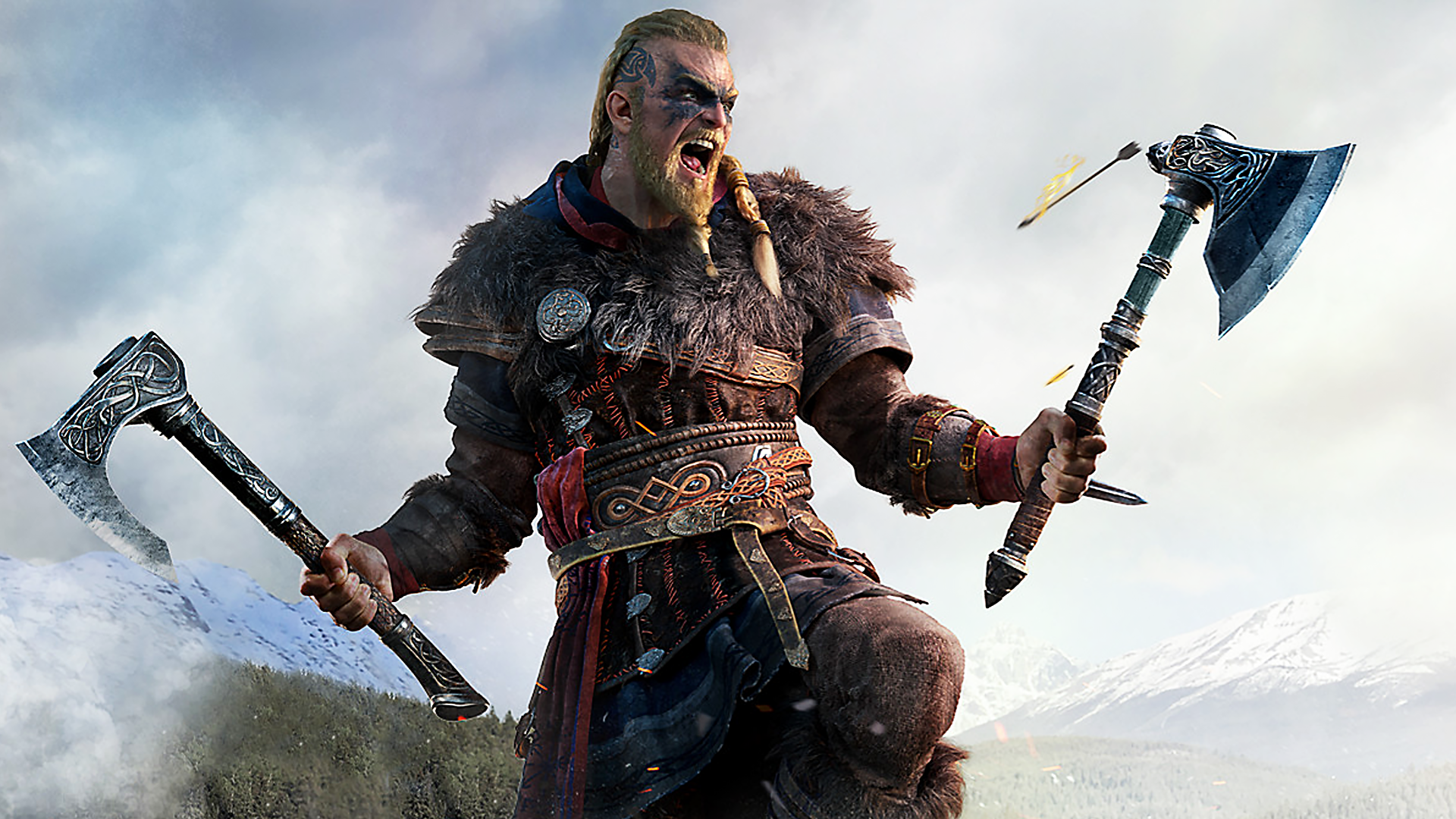 Although the link has since been scrubbed of what must’ve been a data oopsy, the Assassin’s Creed Valhalla info page on Ubisoft’s German website originally listed Norwegian musician and singer Einar “Kvitrafn” Selvik as one of the game’s three composers, with franchise veterans Jesper Kyd and Sarah Shachner. The internet is forever, though, so…

Apparently the German Ubisoft Store reported that the soundtrack of #AssassinsCreed Valhalla will be composed by Jesper Kyd, Sarah Shachner and Einar Selvik (who composed for the Vikings TV series!) pic.twitter.com/fDdE46l8Hl

Selvik is credited for vocals , “ancient Norse instruments”, and composition through every season of the History Channel’s Vikings TV show, but he’s been in the Scandinavian music scene since 2000 or so. Between his work on Vikings, he also sings and plays multiple traditional instruments (including a goat horn) in the folk band Wardruna.

I don’t think I could get any more hyped about this game. Besides an announcement that Gustaf Skarsgård is also in it, I mean. 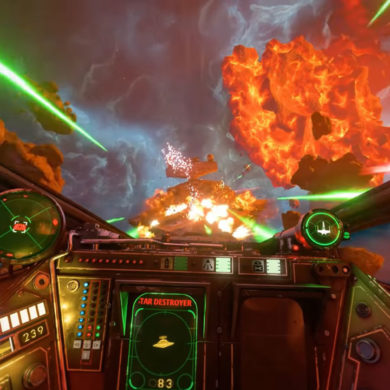