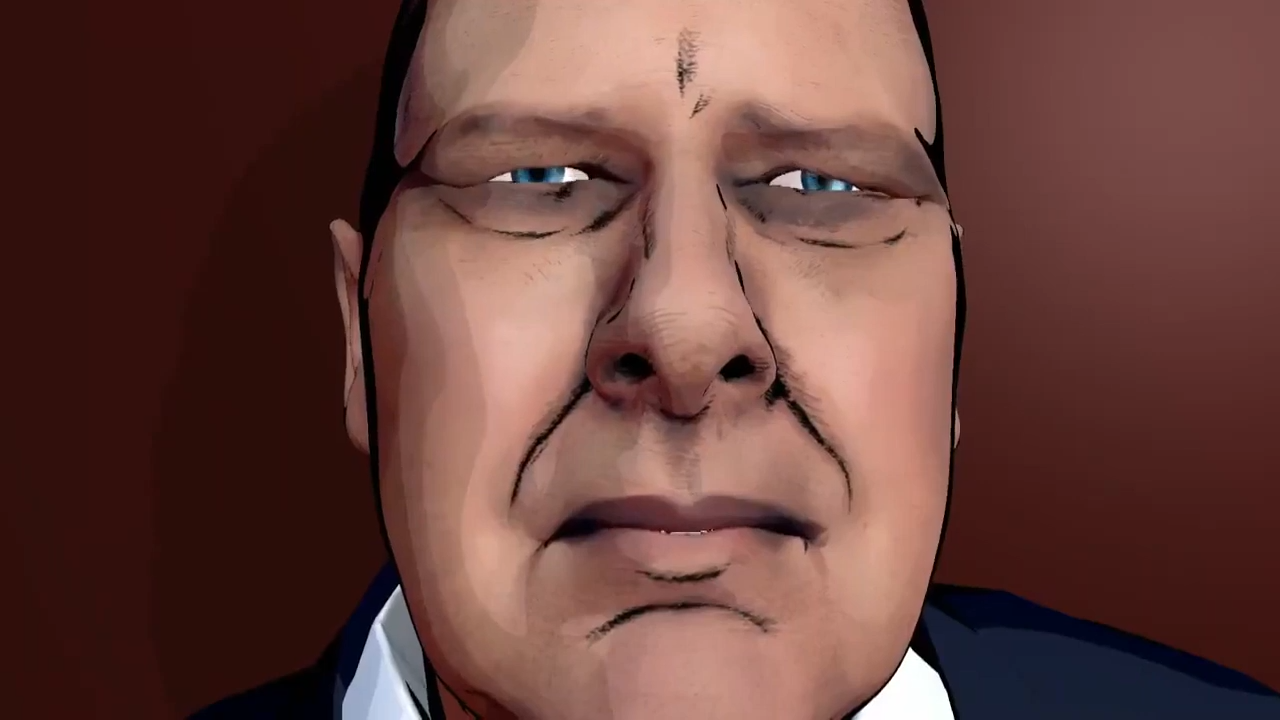 Because… I dunno if you should be. It’s not that I have anything against it – the marketing just made the James Spader drama about international espionage and twisted families seem like a show for people who have a deep passion for fedoras, and I can’t get there emotionally. But if I knew in 2013 that the show would be capping off its seventh season with a COVID-disrupted, partially animated acid trip, well, I probably still wouldn’t have tuned in. Hannibal was on then. But I would’ve been intrigued, maybe.

With the pandemic shutting down productions globally, a lot of shows have been forced to make hard decisions in order to fulfill their contractual obligations, cutting down episode orders and prematurely ending plotlines. These productions lacked vision.

They lacked a dream.

A dream of a rotoscoped James Spader acting out cutscenes from a PS2 game.

I’m sure filling in the gaps in their half-filmed finale with rushed animation was an absolute last resort for the team. In a perfect world their season would have ended on a live action high note, with shootouts, betrayal and, you know, actors. But we don’t live in a perfect world. We live in this one. And for the first time in months, I am grateful.

The Blacklist seasons 1-6 are streaming on Netflix. The season 7 finale airs in the US on Friday, and also in your nightmares. 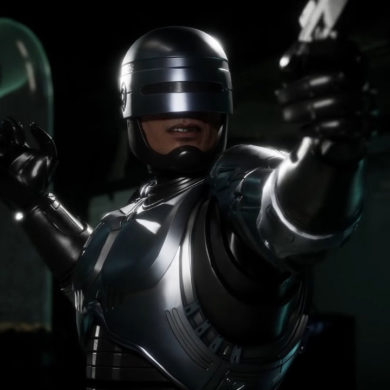