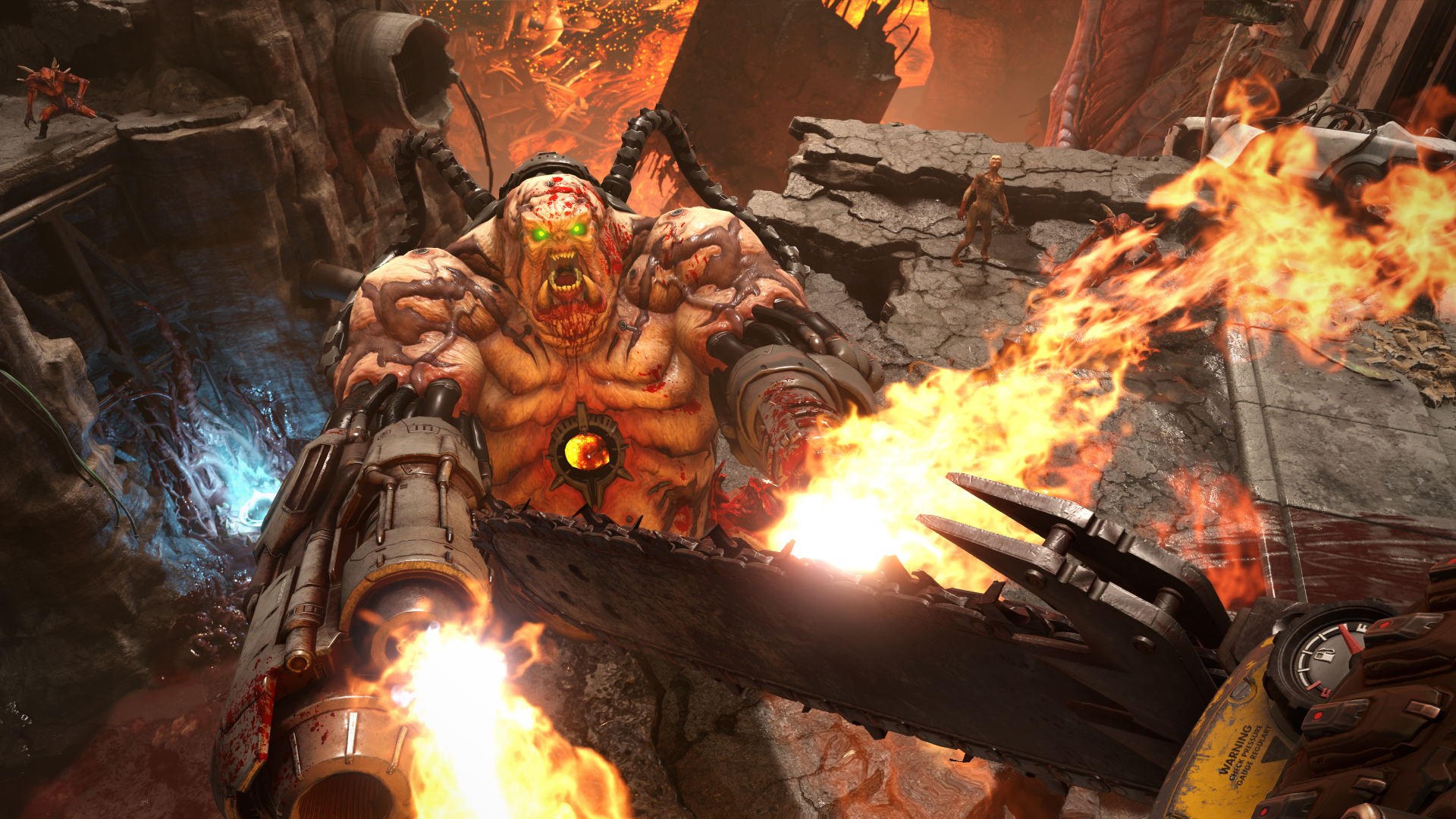 Launched over the weekend, the update for the PC version of Doom Eternal includes a kernel-mode Denuvo Anti-Cheat driver that “can be uninstalled at any time” but prompts users to re-install when loading the game. Cue Steam review bombs.

Described somewhat disingenuously in the update notes as a new “feature”, the introduction of Denuvo Anti-Cheat was probably – excuse me – doomed from the start, and not unreasonably. A kernel-mode driver like this works in the operating system’s core, as this user on Bethesda’s forums explains, exposing a user’s PC to potential security exploits. And it’s not exactly like Denuvo’s previous DRM solution was safe from, uh, interference – the same DRM solution which, incidentally, has been in the game since release, but Bethesda forgot to delete a DRM-free executable in the installation folder that circumvents it and has now been distributed online. You can’t make this stuff up.

Inevitably, the update has resulted in Steam users rip and tearing the game’s reviews with over 4,500 “negative” ratings at publish time.

A game with multiplayer obviously requires some kind of anti-cheat solution, but Denuvo – and its questionable reputation – isn’t it. And besides, why is it also required for the single-player campaign? According to Destructoid, a fix to remove or disable Denuvo Anti-Cheat for the single-player campaign is in development, but the team can’t “provide a timeline” on that. Maybe the hackers can. 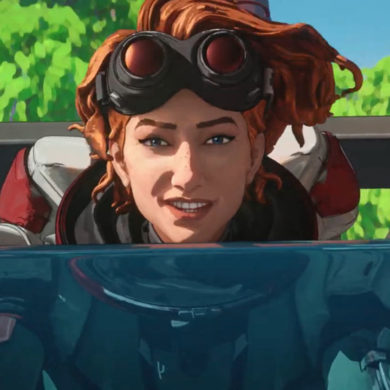 Up your game in Apex Legends Season 7 – Ascension