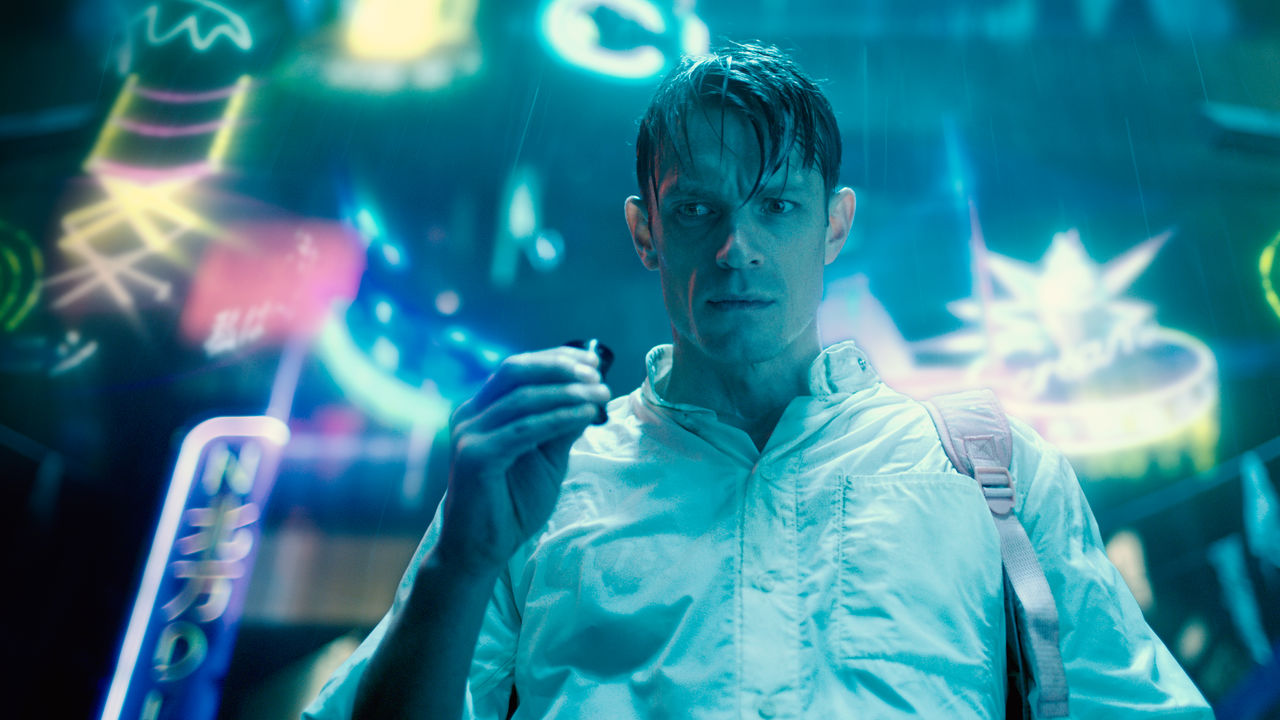 Aren’t podcasts fun? You can put them on and clean, browse social media, sit in the dark and ponder your futile existence – so versatile! Unfortunately, I’m all podded out for now, so let’s get back to Netflix instead.

Based on the comics of the same name, October Faction tends to go one way or the other. Way One: Oh man, this is awesome. Way Two: Well, that was a bit disappointing.

I’m a firm follower of Way One. The show has room to tighten up its storytelling, and inject a tiny bit more chemistry between our leads but for a first season, it was pretty good. We have badass parents, sarcastic and well-adjusted kids, monsters-that-are and monsters-that-aren’t – and what more could your morally grey heart want out of life?

Synopsis: Hundreds of years in the future, the last surviving humans discover a way of sending consciousness back through time, directly into people in the 21st century – “travelers” – who assume the lives of seemingly random people. They’re also secretly working as teams to perform missions in order to save humanity from a terrible future.

Do you remember Will & Grace? Well, what if Will pivoted to a career as an FBI agent, then his consciousness was overwritten by some dude from the future. Wild, I know – but that’s the deal.

Travelers is highly entertaining. The cast is talented, the stories are compelling, and the plot is intense. Plus, time travel isn’t nearly as dead a horse to beat as zombies.

Synopsis: A small Norwegian town experiencing warm winters and violent downpours seems to be headed for another Ragnarök – unless somebody intervenes in time.

Odin gave his eye and his life for knowledge – I ask you to give only one day of binging to this show. I’m not usually a fan of media centred around teenagers because if written well, teenagers are super annoying. Seriously, have you met any recently? What is all this eternal dripping and Rona business?! Real life is not a joke, young people!

Happily, Ragnarok bucks that trend with a first season that delves into Viking mythology, teen drama, and environmentalism with skill and charisma.

Synopsis: After 250 years on ice, a prisoner returns to life in a new body with one chance to win his freedom – by solving a mind-bending murder.

Based on a book series of the same name, Altered Carbon is so much more than advertised. A body-hopping cyberpunk smorgasm of murder, dystopian life, personal demons, and fighting the power, this show has everything. Not only is the storytelling on fleek, the pacing flawless, and the mystery enticing, but every single version of our main character Takeshi Kovacs is ridiculously good-looking. Even the short one. Now that’s range.

Season two keeps the same energy as the first, as we return to the planet where everything started and get to know more about the alien artifacts which gave us Altered Carbon. Ladies, gentlemen, everyone in between and outside – I need you to give Altered Carbon a chance.

Everyone’s second (maybe third) favourite hobbit Elijah Wood graces the screen as the beleaguered assistant of “holistic detective” Dirk Gently in this weird and wonderful rollercoaster of coincidences-which-aren’t and dangers-which-are. Filed under Not Quite Doctor Who, But It’ll Do – this show is just so much fun. It won’t scratch your Dalek-deprived itch, but it’ll certainly fill the hole left behind by The Librarians – another not-quite answer to Doctor Who.

As an aside, I wish people would stop trying to make “the answer to Doctor Who” a thing. We all know that silence will fall when the question – which must never, ever be answered – is asked. 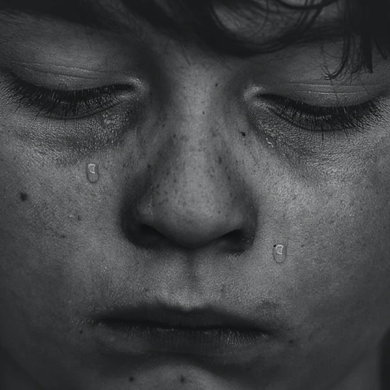