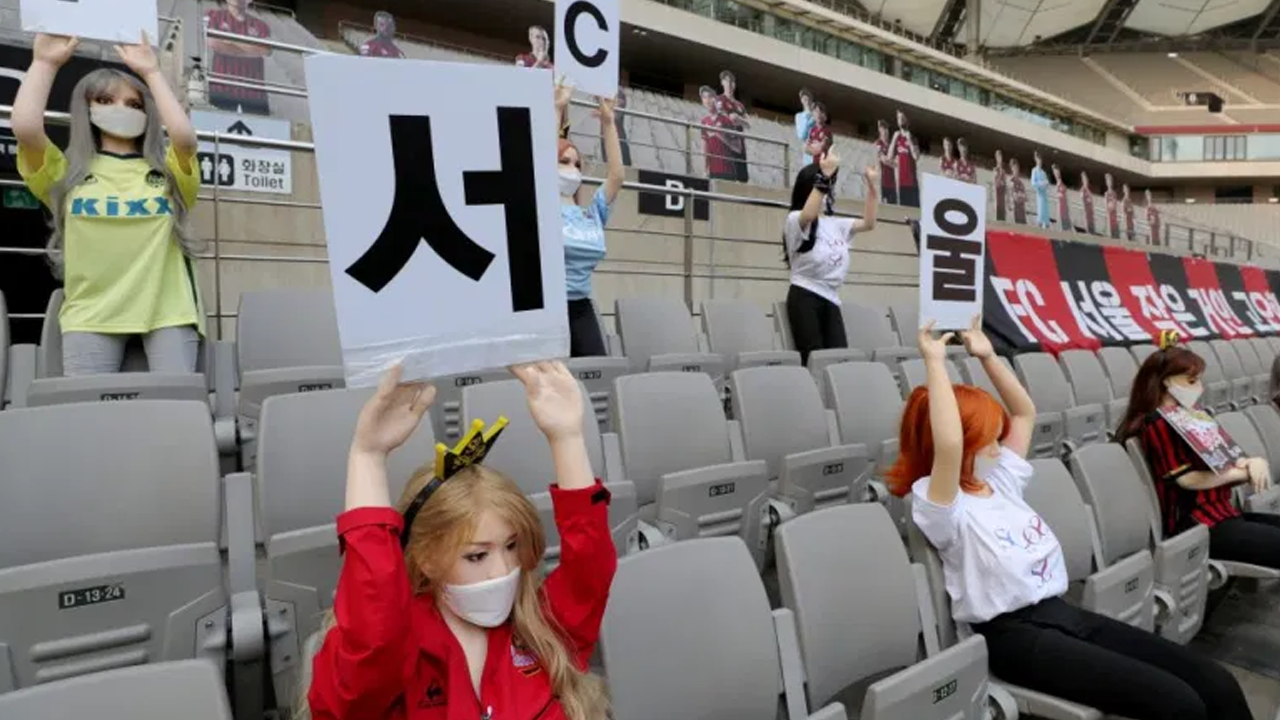 With the COVID-19 pandemic keeping people at home and out of sports stadiums, a South Korean football club decided to solve this by substituting real humans for sex dolls, which is also kind of metaphorical if you think about it like that.

First claiming the ultra-realistic sex dolls were, actually, not sex dolls but “premium mannequins” that were totally coincidentally purchased from a sex doll company and also totally coincidentally dressed up in X-rated website advertising, FC Seoul has since apologised on social media – but, according to CNN, insists that it “went through the confirmation process that they were not adult products several times”. You can make up your own mind about that, but pornography is banned in South Korea so maybe it’s a case of awkward naïveté.

2016 K League winners FC Seoul inadvertently used sex dolls rather than fashion mannequins to help fill empty stands this weekend. The club has apologised. Both the club and the supplier are pointing fingers at others. (It’s not just COVID-19 you need to avoid catching!) #kleague pic.twitter.com/59rSU8XxYL

Let’s take a moment to appreciate that, “premium mannequins” or sex dolls or whatever, at least they’re wearing masks in public. 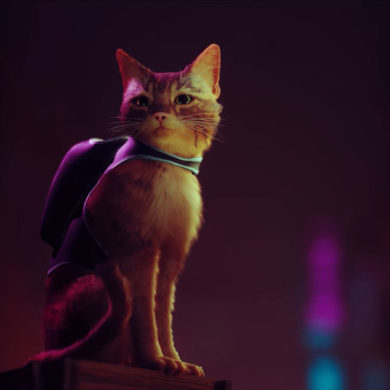