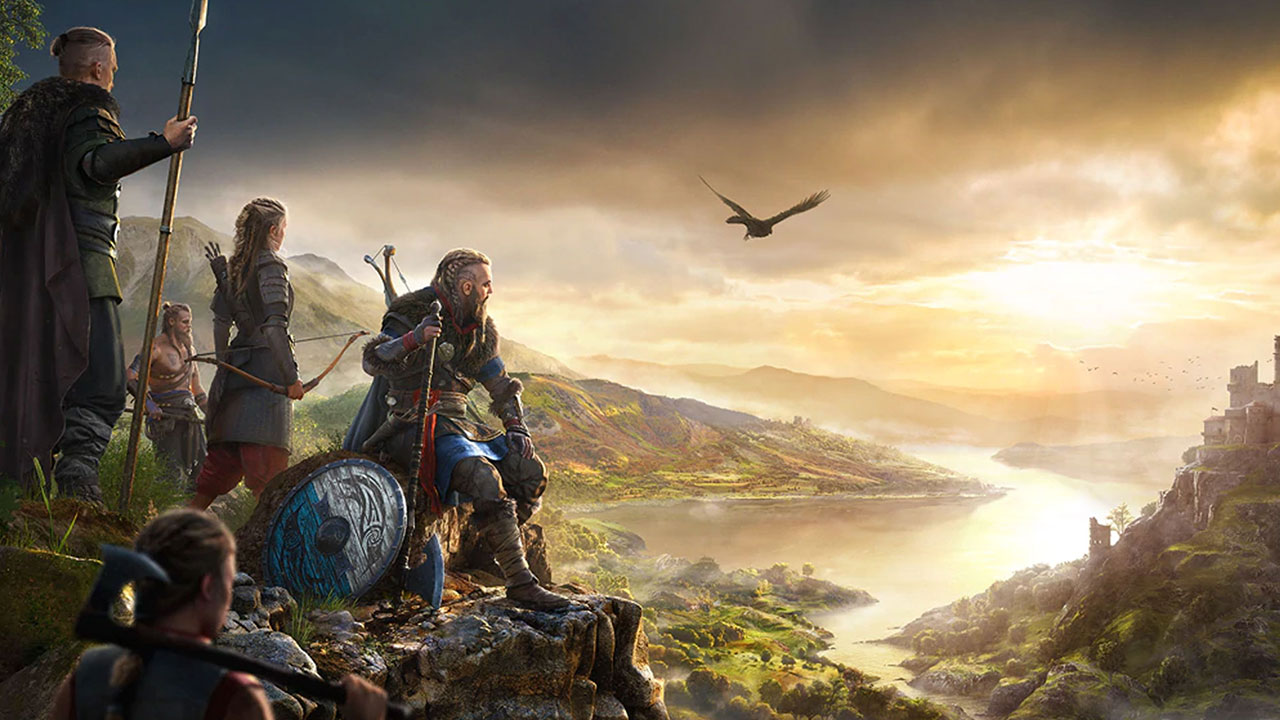 Aside from all the murder. I mean, it is still called Assassin’s Creed after all.

According to an interview with Assassin’s Creed Valhalla’s creative director, Ashraf Ismail, players will be managing a settlement in the upcoming Viking epic when they’re not taking part in murder sprees and glorious battles. Since the settlement’s goal is to forge alliances and live in peace, you may occasionally need to reach for diplomacy instead of your stealth blade. But not all the time.

I will say: this is an Assassin’s Creed game. It is a Viking fantasy. It has got a lot of battles, and there are a lot of enemies where there’s just no negotiating.

They’re also changing up the progression system, not wanting players to become stuck behind progression walls, especially when it comes to the story. In Odyssey, you had to gain XP to gain enough levels to survive in areas with higher level enemies, but it seems they’re changing how it works in Valhalla, so you won’t have to grind to finish the main story campaign.

So we’ve reflected a lot since Origins on progression and what that means for players, and we have a new take on progression in this game. We have more the concept of power, power that is gained through, let’s say, the player gaining skills.

So, you’ll have a particular set of skills, involving a skill tree, but we don’t know much more than that, yet.

In case you were wondering, despite the marketing we’ve seen so far, you will be able to play as either a male or female Eivor and your choice will have meaning, even though the main narrative will be largely the same either way. Ismail didn’t want to spoil anything by explaining what that meant.

Assassin’s Creed Valhalla is set to release some time towards the end of 2020 for PC, Xbox One, Xbox Series X, PlayStation 4, PlayStation 5, and Google Stadia. 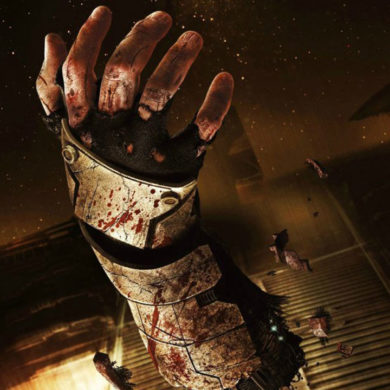