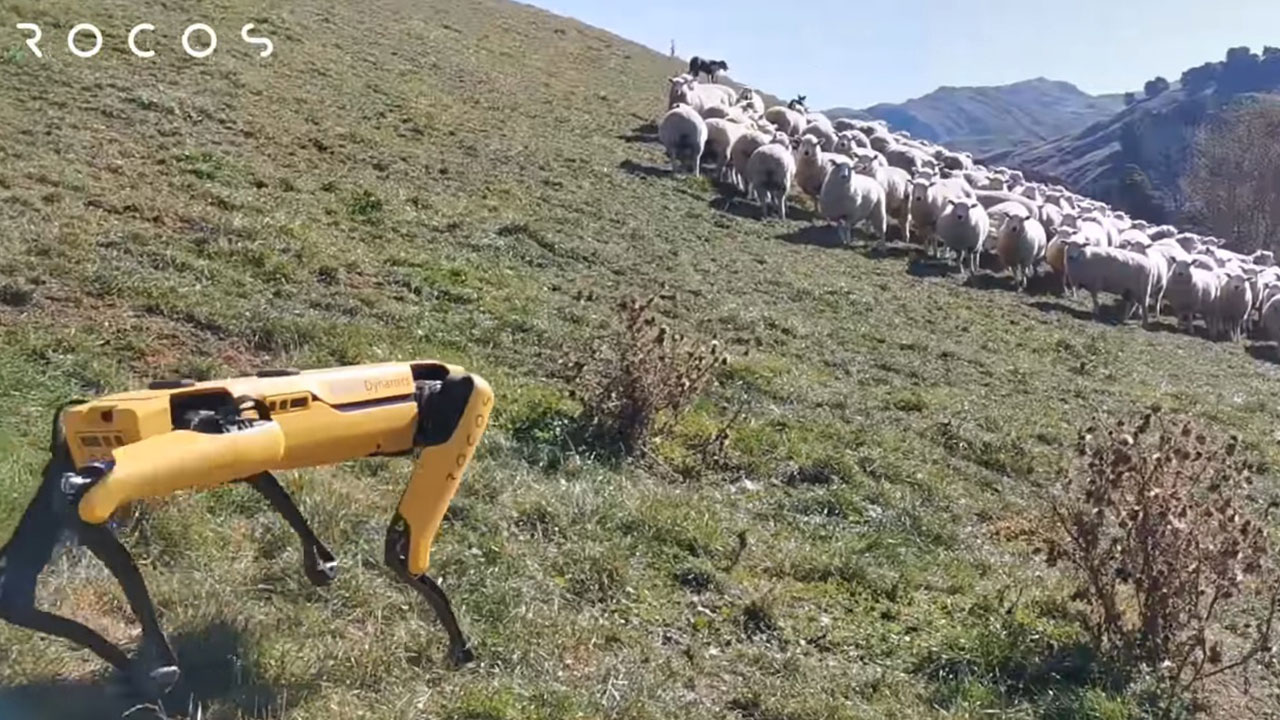 Boston Dynamics’ Spot has been having a go at sheep herding and is this the farmsteading of the future? I mean, like, if we have one.

The video envisions a future world in which an army of robots takes over food production roles to maximise efficiency and productivity. It’s fine, because the robots are adorable and humans will be too busy languishing in the meat camps to even worry about it.

A couple of problems, though, dogs don’t need charging (unless you count food, sleep, and loves) so these future farms are going to need a pretty sophisticated power network. Dogs are also much cheaper to manufacture and their materials are fully biodegradable – much sustainable, so wow. Same for humans, really, we just have less boopable noses. More importantly, are robot-harvested kiwis even organic anymore?

Seems like Tales from the Loop may actually be a documentary sent from the future. 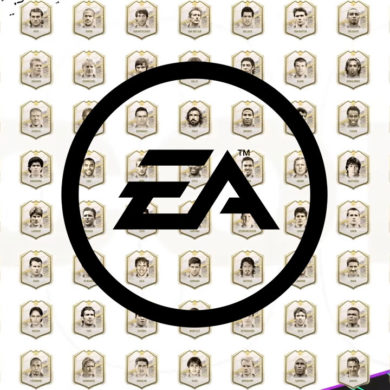