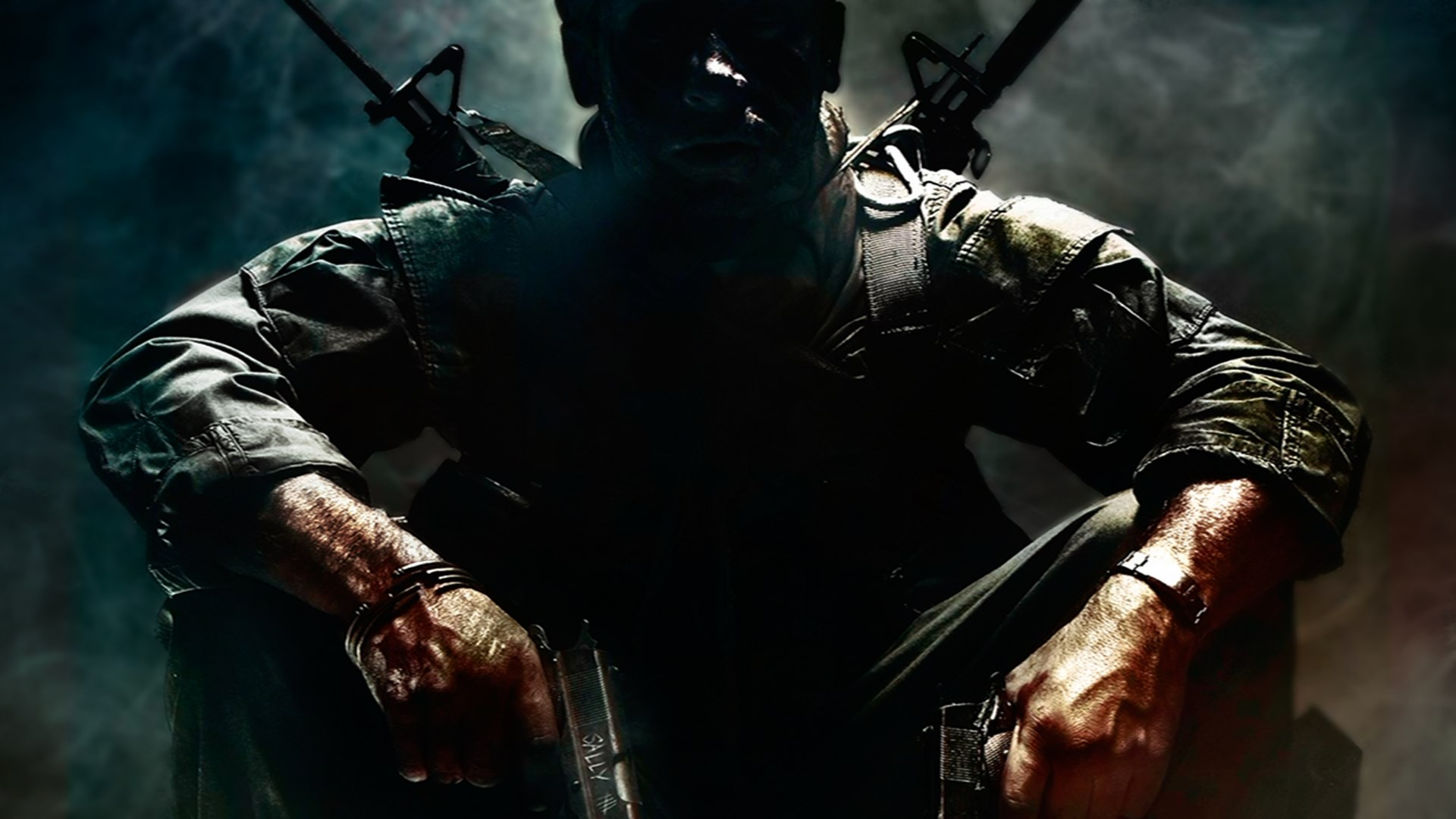 That’s according to rumours on the internet for now, but you know what they say – where there’s smoke, there’s a team on an ultra-classified mission waiting for extraction.

This new intel comes from Twitter user Okami, who’s previously leaked info about the Call of Duty series. The artwork is obviously fake, but the name? Maybe not so much.

The claim was subsequently backed up by Eurogamer, citing “sources” presumably within publisher Activision or its franchise co-development studio Treyarch or maybe a secret CIA wiretap, and adding that – like 2019’s Modern Warfare reboot – the new game rewinds back to the original Black Ops’ 1960s narrative.

Activision typically announces its next Call of Duty game in May or June, so expect to find out more soon enough. 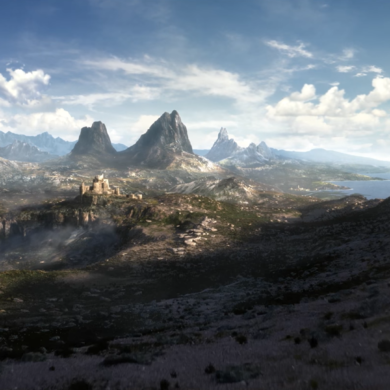