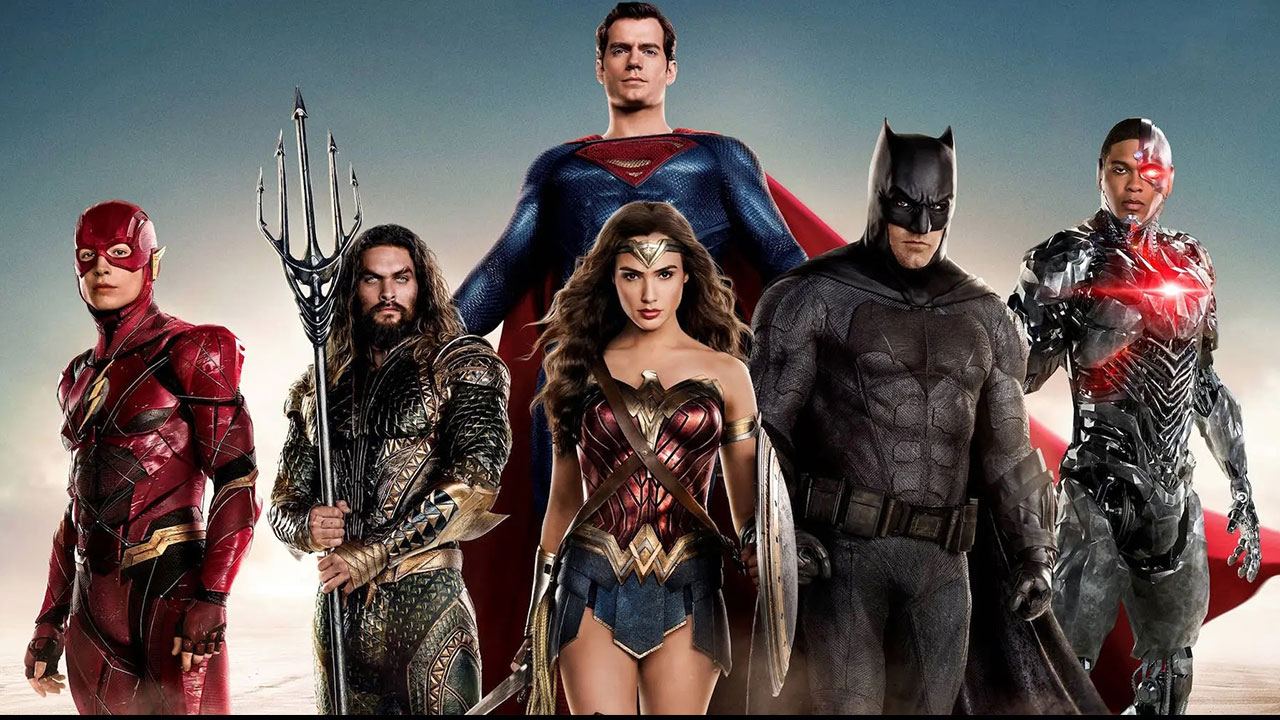 The mythical “Snyder Cut” of 2017’s lacklustre Justice League actually exists and is coming to HBO Max next year, because everyone gets a do-over if you shout about it enough.

If you’re anything like me, you watched Justice League once and forgot about it, so why are we getting a new version? Well, during production, director Zack Snyder had to step away, due to the death of his daughter, leaving the film in the overly-capable hands of Joss Whedon to finish up. However, once Justice League hit theatres, it barely resembled Snyder’s vision (apparently) and the runtime had been cut down from three and a half hours to just two. What remained was a disappointingly bland shell of what could have been.

When rumours started circulating that Snyder had actually completed the majority of the film before he left, meaning a potentially good version of Justice League existed somewhere, fans took up the relentless social media chant to “release The Snyder Cut”. In recent months, chanters have included stars Henry Cavill, Gal Gadot, and Jason Momoa. Turns out, shouting works.

The Justice League do-over will potentially feature new characters (such as Martian Manhunter, Green Lantern, and Darkseid), a new score, completed visual effects, and new dialogue, as well as a different end-credits scene. To fit it all in, The Snyder Cut may even be reborn as a miniseries.

Whatever it is, it can only be an improvement. The Snyder Cut will be hitting HBO Max (a new streaming service that launches this month in the US) some time in 2021.